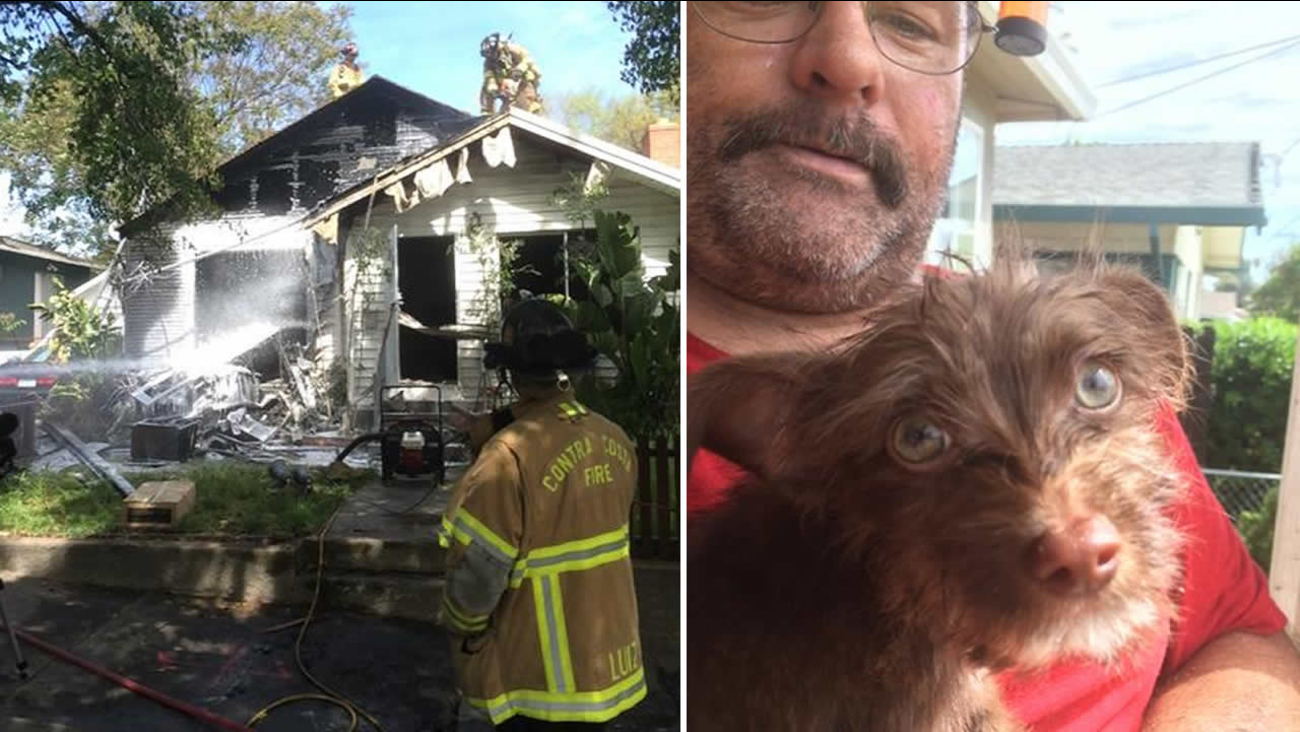 The fire in the 100 block of West Ninth Street was reported at 11:32 a.m., Fire Marshal Robert Marshall said. A second-alarm response was called and firefighters had the blaze under control just before noon.

The fire appears to have started in one of the home's bedrooms and spread into the adjacent hallway and attic. The fire was contained to that area but caused smoke damage throughout the home, Marshall said.

He estimated the total damage to the home and its contents at $100,000.

There were initial reports of someone trapped inside the home, but after a search of the residence, no victims were located, Marshall said.

While searching the home, firefighters found an uninjured dog in the basement. Fire officials are still working on tracking down the home's residents, who were not at home when the fire started.

The cause of the blaze is under investigation, but so far investigators have not found any indication that it was suspicious.

No one was injured in the fire.