South Carolina officer who fatally shot man has been fired 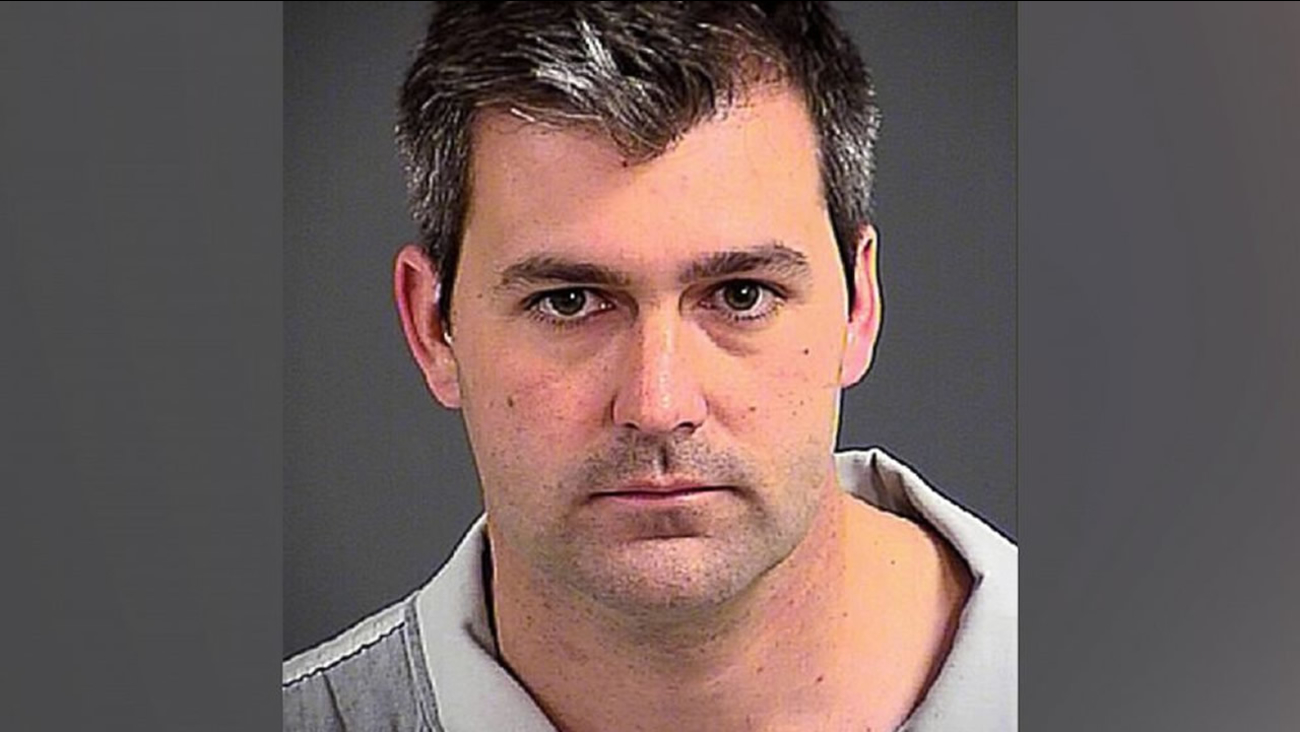 North Charleston officer Michael Slager, who fatally shot a black man in the back has been fired. Slager is being charged with murder.

Fifty-year-old Walter "Lamar" Scott was shot to death Saturday by Slager. A video obtained by ABC News appears to show Slager shooting Scott in the back as Scott runs away. The police chief says he was "sickened"' by video of white officer fatally shooting black man. 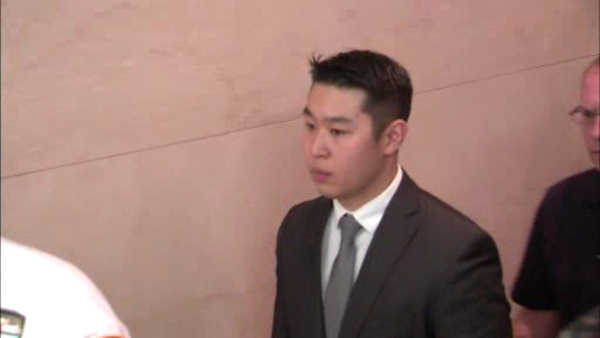 White SC officer charged with murder in shooting of black motorist
A white S.C. police officer was charged with murder hours after law enforcement officials viewed a dramatic video that appears to show him shooting a fleeing man several times in the back.
Click here to see the raw video (Warning: Graphic.)

A spokesman for the North Charleston police department says a state agency has told him they hope to release dash-cam video that will help shed light on what happened before a white officer fatally shot a black man.

Spokesman Spencer Pryor said state law enforcement agents investigating the shooting told him they hope to release the dash-cam video Thursday. They want to allow a prosecutor enough time to review it.

Video taken by a witness to the shooting shows Officer Michael Slagger firing eight times at 50-year-old Walter Scott, who was running away.

Pryor says no other police officers have been disciplined in the shooting other than Slagger, who was fired.

Meanwhile, demonstrators at a news conference called on the mayor to resign.

Judy Scott, the mother of the man killed, spoke out to ABC News in a tearful interview, saying she hopes no one else will die in the way her son did. "I pray that this never happen to another person," she said. "This has got to stop."

The video was important evidence in the decision to charge Slager, said North Charleston mayor Keith Summey in a press conference Tuesday.

"I can tell you that as a result of that video and the bad decision made by our officer he will be charged with murder and that's not something that we like to hear," he said.

The officer called in backup during a foot pursuit after Scott exited his vehicle during a traffic stop, according to the police report. Scott had warrants because of unpaid child support, ABC News reports.

Slager said that Scott had stolen his Taser. It is unclear in the video whether Scott or Slager has possession of the Taser.

"Shots fired and the subject is down, he took my taser," Slager said on the radio, according to the police report.

Slager was formally charged with murder after speaking with investigators Tuesday. The Scott family attorney, Success Stewart, told "Good Morning America" they will pursue every legal avenue possible, including a civil suit against North Charleston.