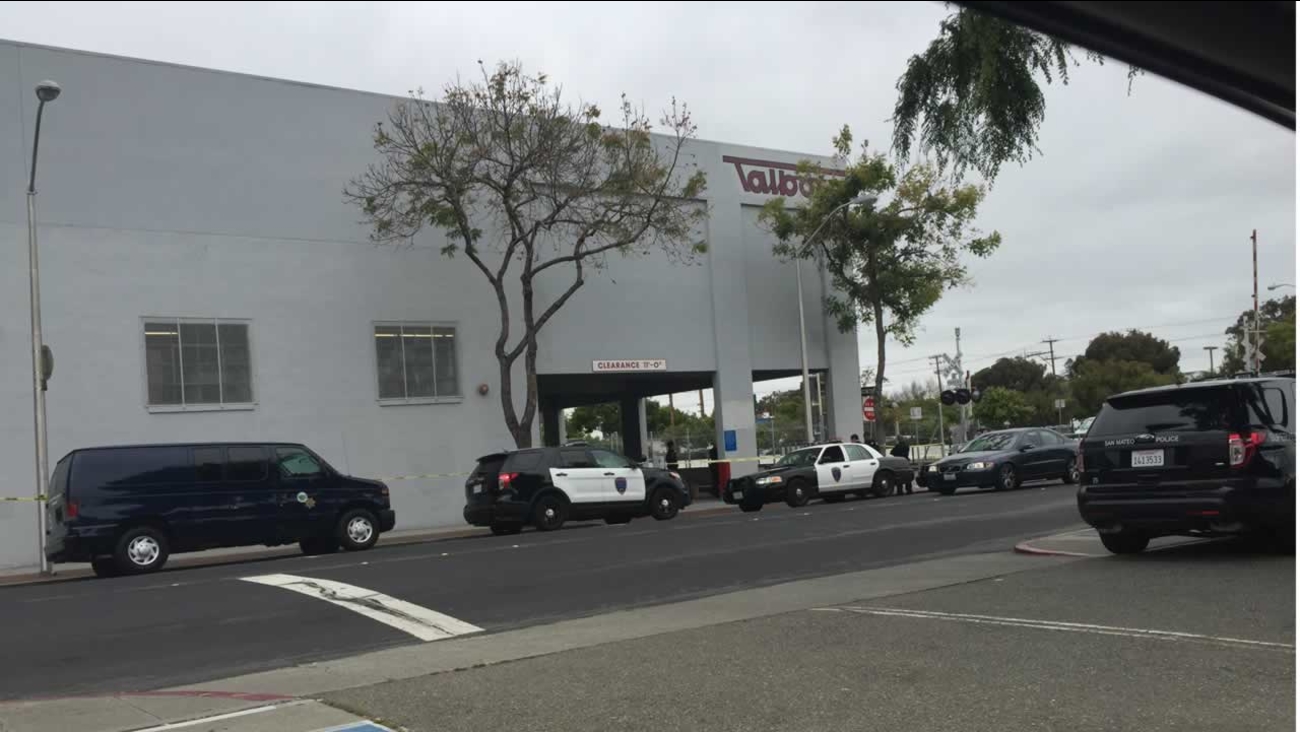 SAN MATEO, Calif. -- A man was found dead on Saturday in the parking lot of a toy store in San Mateo, according to police.

The 55-year-old decedent was found near Talbot's Toyland at 445 South B St., according to San Mateo Police Sgt. Rick Decker, and does not appear to be a victim of foul play.

There were no signs of trauma and nothing suspicious was found at the scene, Decker said, but it appears the deceased may have been a transient.