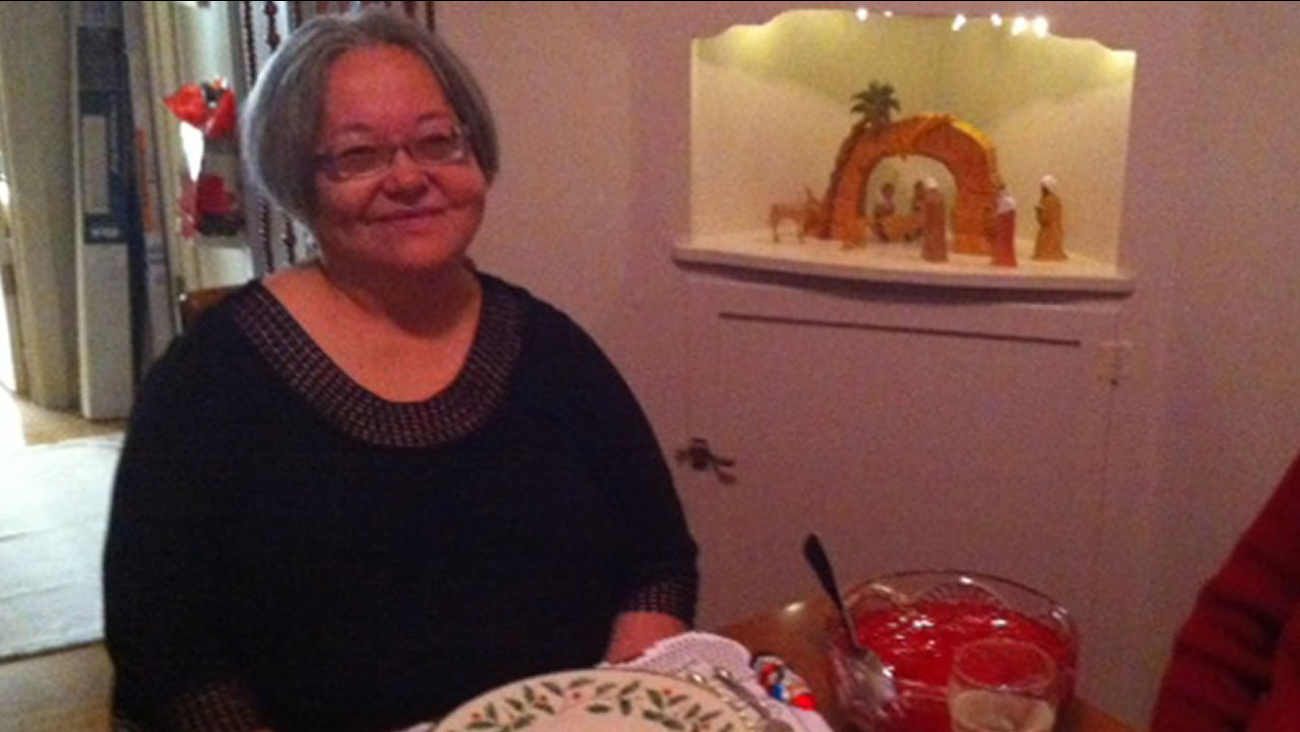 In the 6-2 decision released this morning, the high court granted the two officers qualified immunity on claims they violated the Fourth Amendment when they entered the room, but declined to rule on whether the officers failed to provide reasonable accommodations for the woman's disability under the Americans with Disabilities Act.

The woman, Teresa Sheehan, survived the Aug. 7, 2008, shooting and filed a federal civil rights suit the next year. The suit was dismissed by U.S. District Judge Charles Breyer of San Francisco, but the 9th U.S. Circuit Court of Appeals reinstated it, finding that the ADA applies to arrests.

Sheehan was diagnosed with schizoaffective disorder and lived in a group home in San Francisco's Mission District at the time. The officers responded when a social worker became concerned that Sheehan, then 56, had stopped taking her medication, changing her clothes or eating, according to the Supreme Court ruling.

When the social worker knocked on her door and didn't receive an answer, he used his key to enter. Sheehan sprang out of bed yelling, "Get out of here! You don't have a warrant! I have a knife, and I'll kill you if I have to."

San Francisco police Sgt. Kimberly Reynolds and Officer Kathrine Holder responded to the group home and knocked on the door, telling Sheehan they were there to help her. The officers entered the room when she didn't answer, and she threatened them with a 5-inch kitchen knife, according to the ruling.

The officers retreated, shut the door and called for backup. But, worried Sheehan may gather more weapons or escape out a back window, they re-entered the room. Sheehan charged them with the knife. The officers used pepper spray in attempt to subdue her, but she kept coming and they shot her multiple times.

A majority opinion written by Justice Samuel Alito states that the actions of the two officers in entering the room and later using lethal force was reasonable under the circumstances. The ruling leaves open the question of whether there was a Fourth Amendment violation in the officers entering the room a second time, but found that the officers' failure to accommodate her illness did not violate clearly established law.

But the question of whether the protections against discrimination for people with mental illnesses provided by the ADA applies to arrests remains open.

The court decided that such individuals may in fact be due special considerations in police contact, and acknowledged there was disagreement in Circuit courts on this issue, but declined to rule on it because the case was inadequately argued by San Francisco.

But the ruling appears to allow Sheehan to take her case back to a lower court for a trial on the claim that the officers violated the ADA by not adequately taking her illness into account.