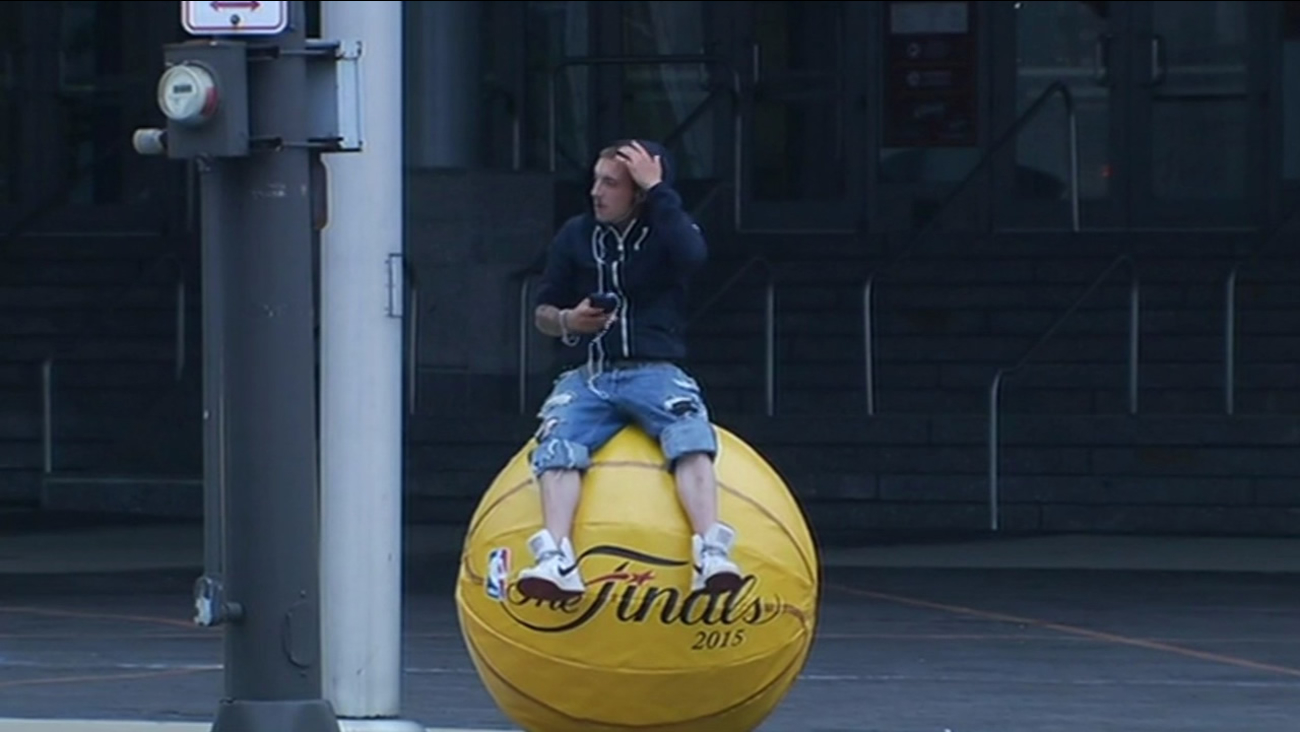 CLEVELAND (KGO) -- While Golden State Warriors fans may be disappointed with their second loss in the NBA Finals, Cleveland is buzzing with hope for its first major sports championship in half a century.

At Danny's Deli in Cleveland, all you need to know is one place on the wall. It's the history of Cleveland sports. It's all here. But do you about the 51 year drought?

It's not over water. Cleveland has plenty of that with Lake Erie.

How about 51 years without winning a world championship?

It's no wonder that Clevelanders speak of LeBron James with such reverence. The Warriors are merely foils in Cleveland's half century drama.

"They have nice colors. I like their colors," said one patron at the deli.

But that's all. If Cleveland and the Bay share one word in common, it's drought.

The Bay Area has wins. And Cleveland?

"Water. Well, you can take that lake. We'll take a championship and we'll give you the lake. How about that?" joked Jeff Koons, another Cleveland fan.

#Warriors #dubson7 “See all that water in the great lakes? We’ll trade it to you for one championship,” Jeff Koons pic.twitter.com/zJGcDFEbaq

But there are some folks around here who may like Stephen Curry because he was born in Akron, Ohio. 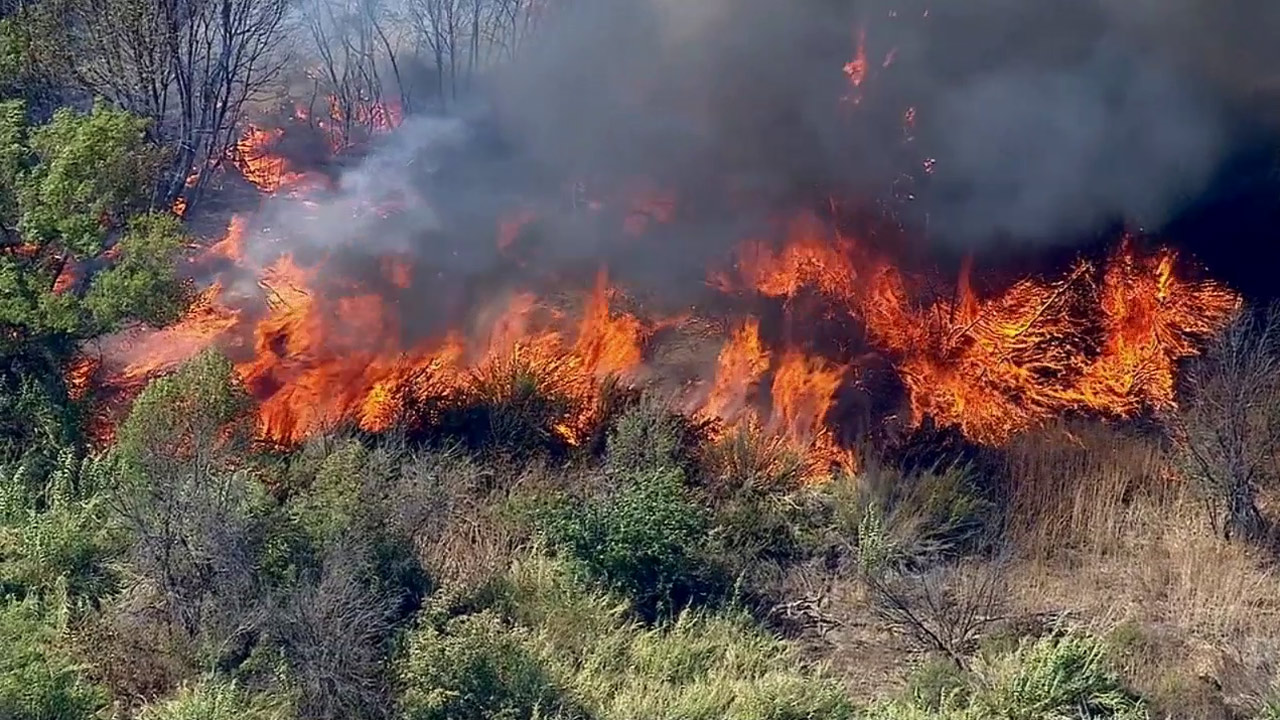