FILE - A man who helped stop the Butte Fire from spreading through a small Calaveras County town named Mountain Ranch is seen in this undated image. (KGO-TV) 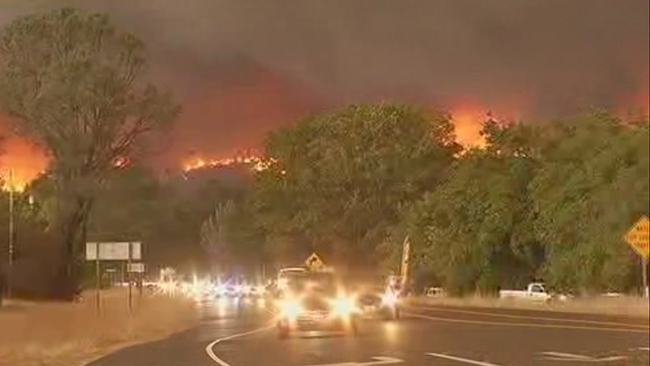