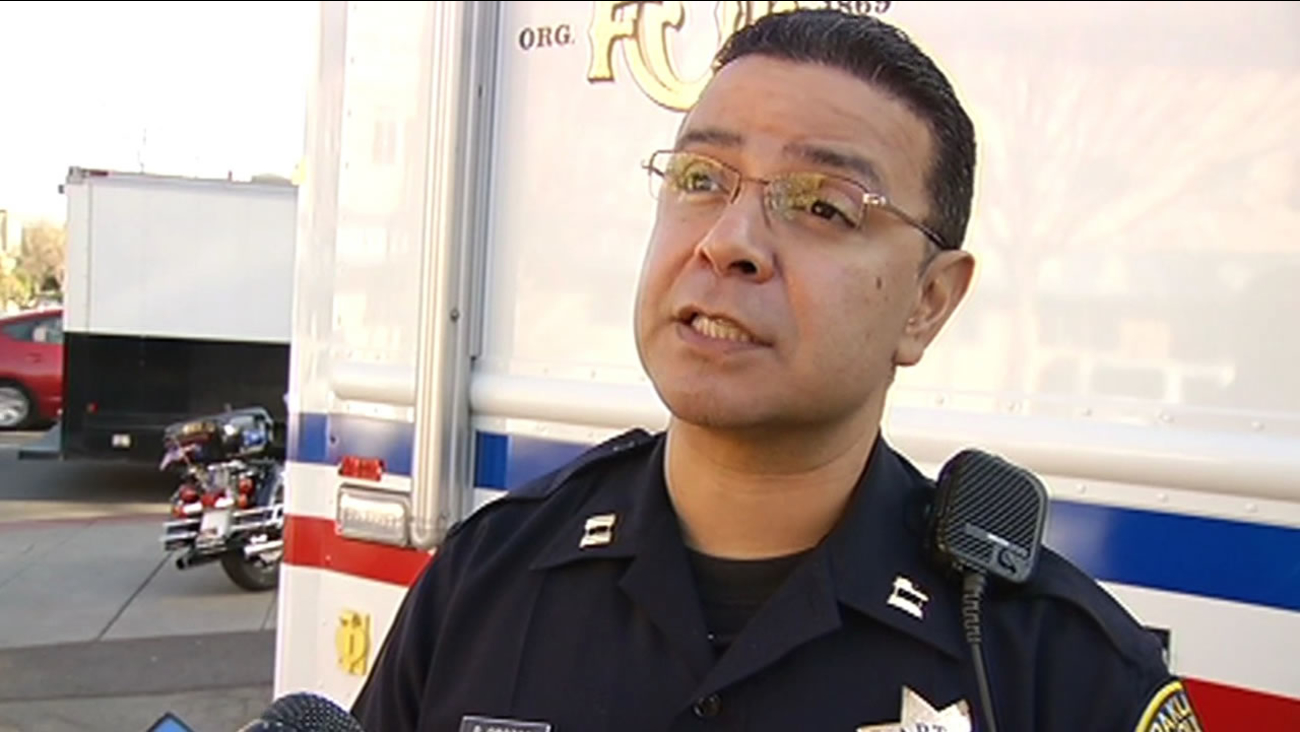 This image shows former Rick Orozco, a former investigator with the Alameda County District Attorney's office who was dismissed from his position on July 7, 2016. (KGO-TV)

OAKLAND, Calif. (KGO) -- An Alameda County District Attorney's Office inspector who's been connected to an ongoing law enforcement sex scandal has been fired.

The district attorney's office confirmed Rick Orozco is no longer with the office after he was put on leave.

Celeste Guap, an 18-year-old prostitute, told the I-Team he sent her inappropriate texts in December with strong sexual innuendo.

Guap said she's had sex with more than two dozen law enforcement officers from all over the Bay Area.

Orozco was formerly a police captain with Oakland police.