AP
CAIRO -- Search crews found human remains, luggage and seats Friday from the EgyptAir jetliner that fell out of the sky over the Mediterranean Sea, as investigators pored over the passenger list and questioned ground crew members in Paris for clues to whether terrorists brought the plane down. 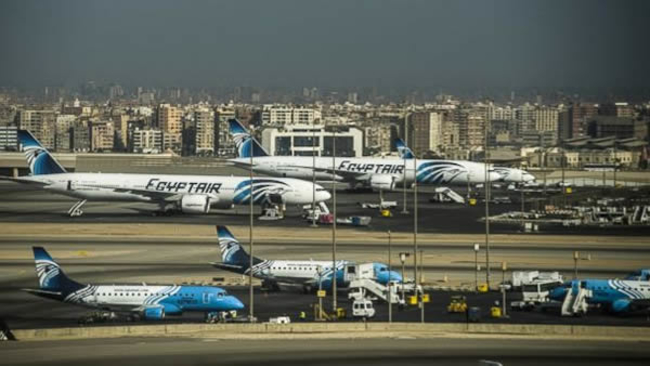 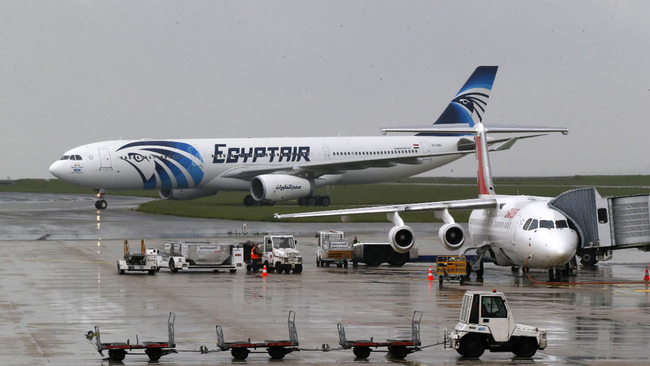 US congressman says no confirmation of terrorism
EGYPTAIR CRASH 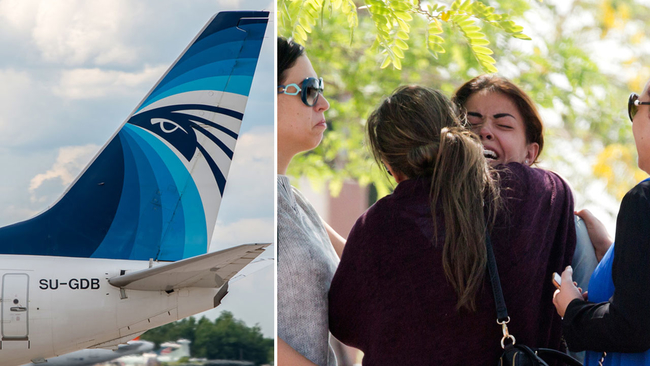 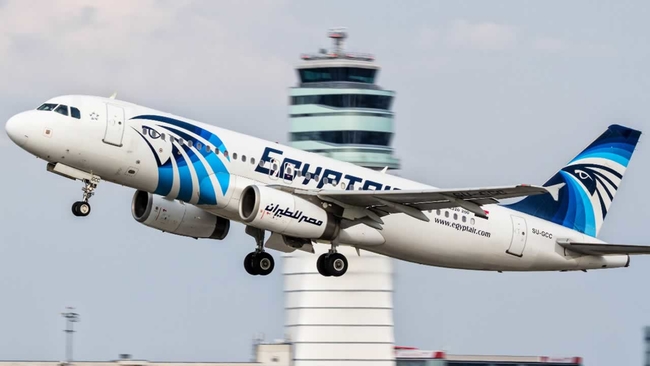 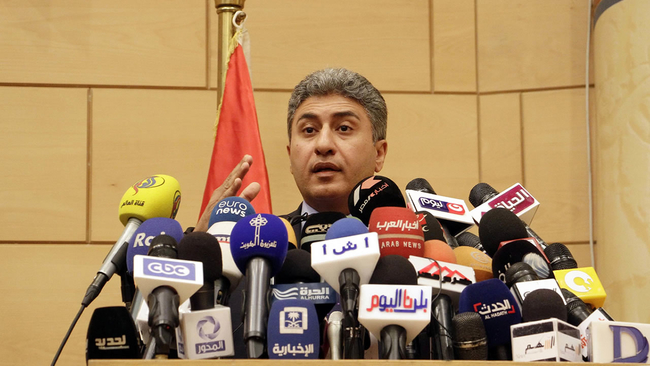