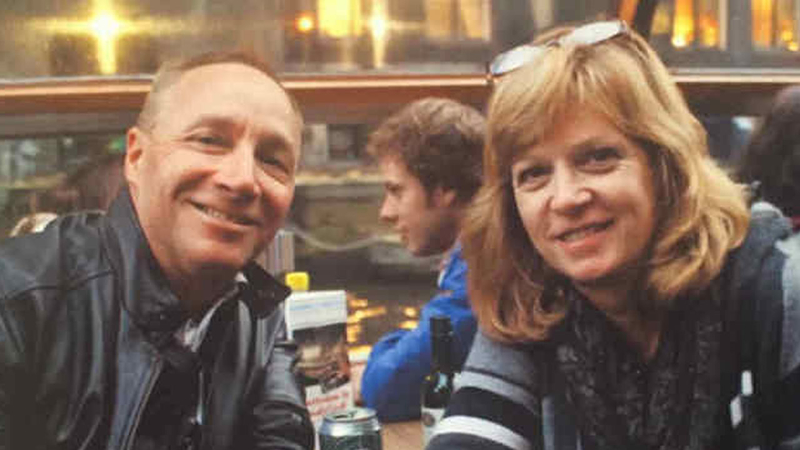 Their small plane left Tahoe-Truckee Airport bound for Petaluma on Monday but hasn't been seen since.

The plane should have arrived almost 48 hours ago, but so far -- despite a large search -- there is no trace.

At the Petaluma Municipal Airport, a flag not yet flying at half-staff served as the last sign of hope honoring two pilots who have not yet returned home.

A lot of customers fly into and out of the 29er Diner at Petaluma Airport. There are two people in the thoughts and prayers of pilots and staff here.

But the blue Socata TB20 Trinidad disappeared at about 4 p.m. Monday after leaving the Truckee-Tahoe Airport headed back to Petaluma.

The Sierra County Sheriff's Department has confirmed that it carried Santa Rosa residents Brenda and Mark Richard, who haven't been back to their home for days.

Neighbors declined to speak on camera, but describe them as the loving parents of four daughters.

Airport manager Bob Patterson calls them excellent pilots. "They flew the plane quite often," he said. "Very competent pilots. Flew it all across California."

The couple did not file a flight plan for their return trip, but based on radar, the Civil Air Patrol has been searching an area between Webber Lake and Jackson Meadows, roughly 25 miles from Truckee. It's rough terrain with heavy snow.

In Petaluma, no news became worse news with every passing hour.