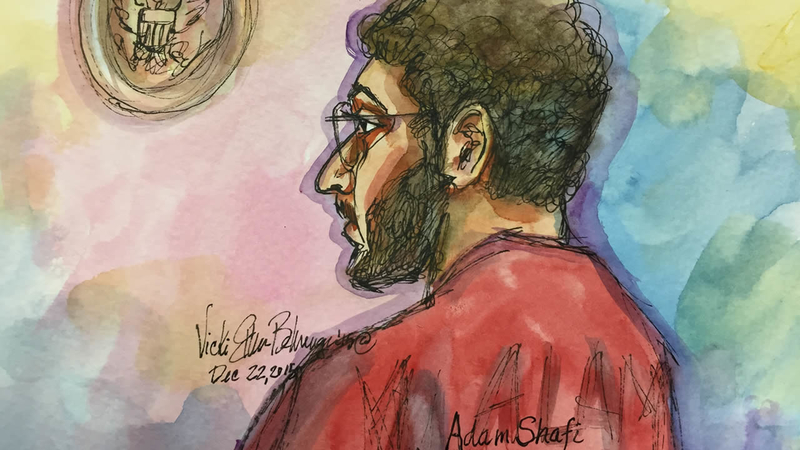 FREMONT, Calif. (KGO) -- A Fremont man accused of aiding terrorists appeared in court for a bail hearing on Tuesday. 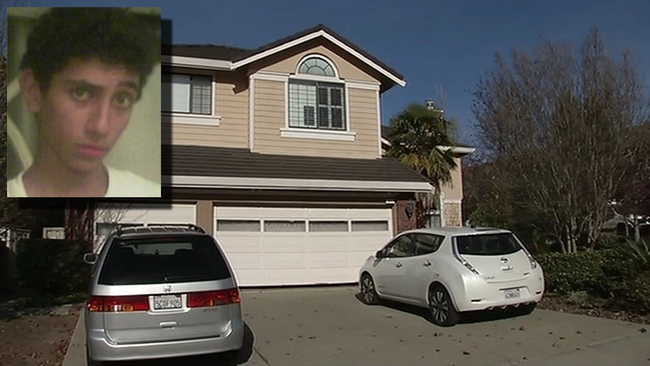