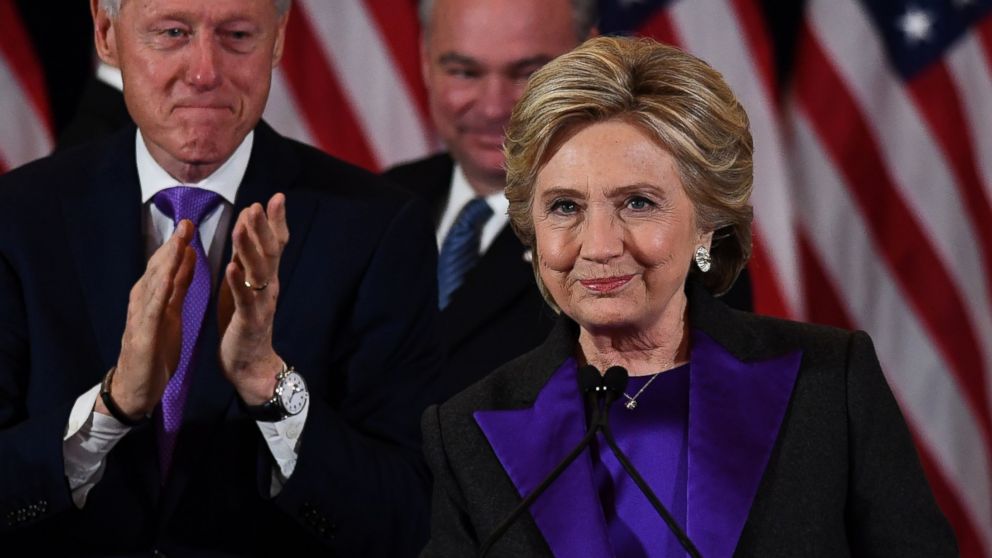 Hillary and Bill Clinton plan to attend the Jan. 20 presidential inauguration for Donald Trump - but former President George H.W. Bush and former first lady Barbara Bush will not because of their age, their aides said.

Former presidents from both parties typically attend inaugurations (George W. Bush and Laura Bush will be there, as will Jimmy and Rosalynn Carter), but the presence of Hillary Clinton takes on added meaning, given that she was Trump's main opponent in the 2016 race.

She won the popular vote by more than 2.9 million votes, but Trump won the Electoral College, securing him the presidency.

The last time she and Trump were in the same room together was at the Al Smith Dinner in New York in October after their third debate.

George H.W. Bush, 92, and Barbara Bush, 91, are "simply not able to attend" the inauguration because of their age, their spokesman Jim McGrath told ABC News.

McGrath noted that they did not attend the 2013 inauguration of Barack Obama either.