One dead, one injured in officer-involved shooting near AT&T Park

KGO
By by Tiffany Wilson and Alan Wang
SAN FRANCISCO (KGO) -- Giants fans are becoming easy targets for car burglars around AT&T Park, but when police confronted a suspect breaking into a car Tuesday night, during the game, it ended in gunfire.

Officers who were assigned to monitor the area of AT&T Park saw a suspicious vehicle casing other cars near Jack London Alley and Bryant Street around 9 p.m., according to police Officer Gordon Shyy.

Officers watched the suspects emerge from their car and commit a burglary on a Mercedes SUV parked on Jack London Alley, Shyy said.

"When the primary officer moved in, the suspect produced a gun. The officer called several times for him to drop the weapon," San Francisco Police Chief Greg Suhr said. "Normally an auto burglar would not have a firearm, so I don't know if they were intent on committing some other crime."

The driver refused, forcing the officer to discharge his firearm in defense of himself and others, Shyy said.

Oshaine Evans, 26, of Oakland, was killed, police said. A second suspect was wounded in the back seat. A third got out and ran, but was arrested. No shots were fired at police.

"We Have crime patterns that we try to pay attention to. We deploy officers accordingly," Suhr added. "They were correctly deployed last night because they caught somebody in the act."

Broken car windows around AT&T Park are a sign of the patterns that take place, especially on game nights.

Matthew Amituanai is a security guard and says auto burglaries are an easy crime of opportunity, but nearby residents say the fans, many of them from out of town, make it easier for the burglars.

"People are at the games, so robbers have enough time to smash and grab anything that they want," Amituana Amituanai said.

Police say they plan to view video of the incident that may have been captured on this surveillance camera on Bryant Street. Meanwhile, their crime suppression unit will be out patrolling again during the National League Championship series when the St. Louis Cardinals come to town.

The officer who discharged his gun will be on 10-day administrative leave, which is standard practice, according to Shyy. 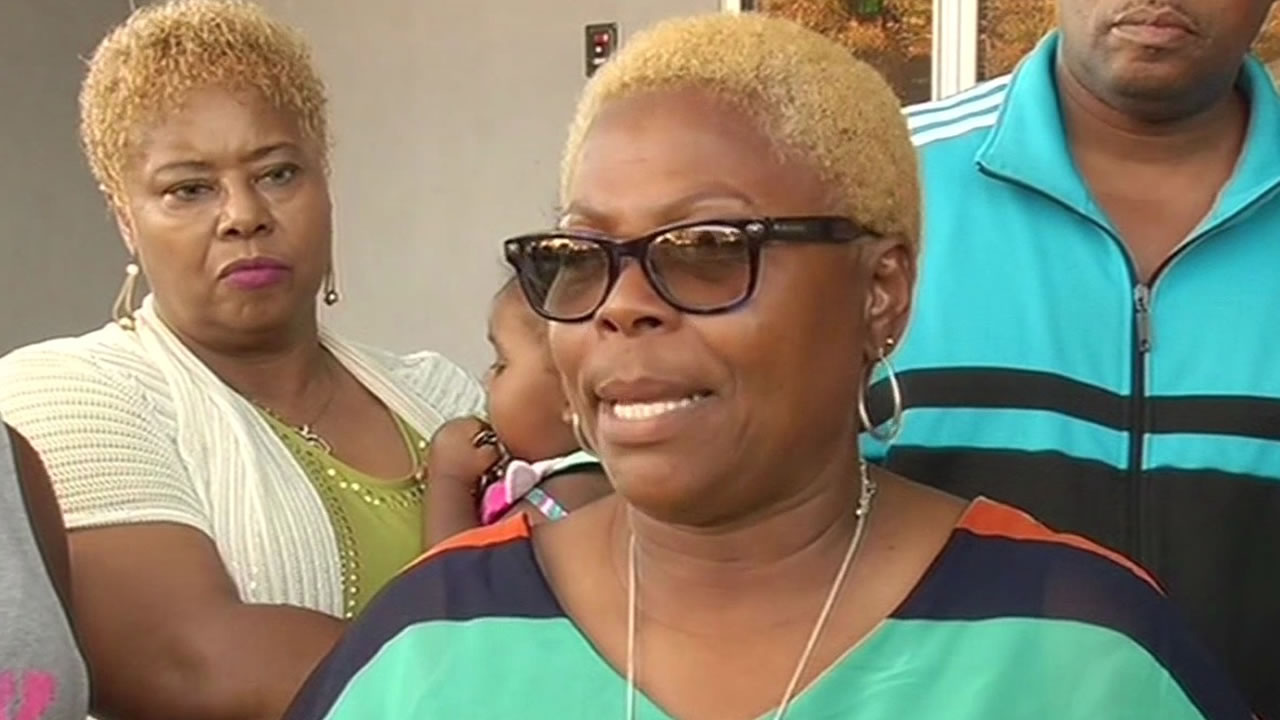 A fatal officer involved shooting leaves an Oakland family with a lot of questions. Police say 26-year-old Oshaine Evans broke into a car near AT&T Park.

As lights and sirens surrounded Evans Tuesday night, his mother says she knew something was wrong. Angela Naggie told ABC7 News, "I was just felling worried and I kept calling his phone, calling his phone and there was no answer."

At 2 a.m., her phone finally rang. Naggie said it was the "coroner's office telling me my son was killed by the San Francisco police."

"We never want to have to use deadly force, but we do want our officers to be able to defend themselves and go home at night," San Francisco Police Chief Greg Suhr said.

Those close to Evans say he was family man. His family says he had no criminal record and wouldn't point a gun at an officer. They hope surveillance video will clearly explain what happened.

"All I need is just justice. There's too many unanswered questions," Naggie said.

The SFPD hopes to answer some of those questions at a town hall meeting at the Academy of Arts on Thursday. 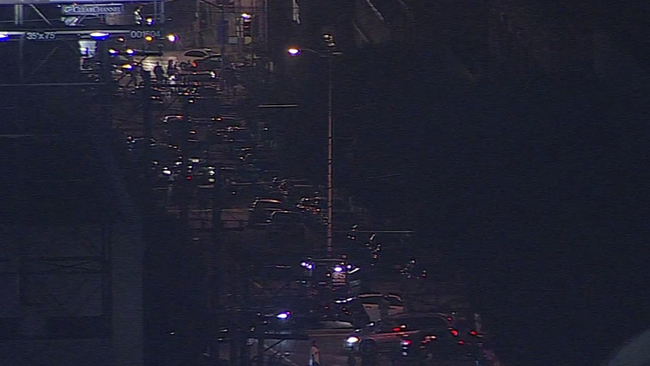