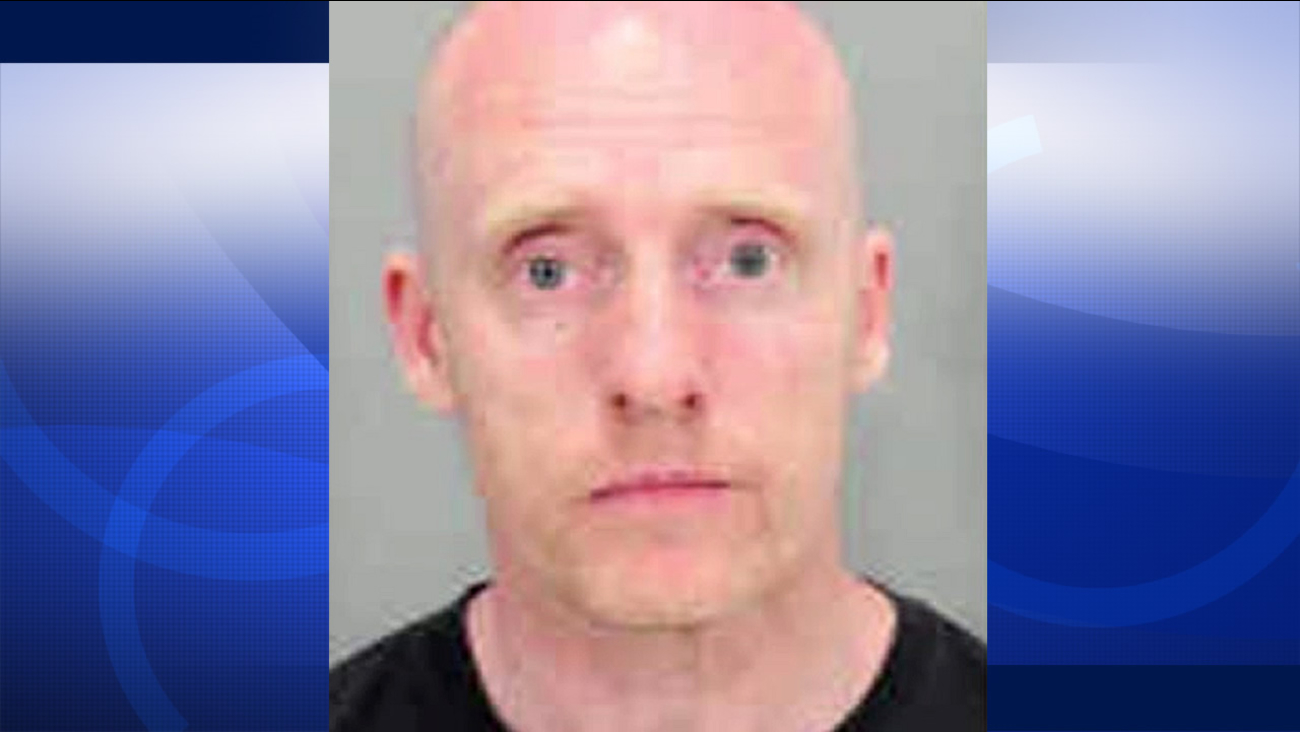 A man named Ronnie Ferrell is seen in this undated image. (KGO-TV)

Farrell is a biology teacher at Palo Alto High School, where the 15-year-old victim was a student in one of his classes and finished her freshman year earlier this month.

Farrell allegedly exchanged private messages on social media websites with the victim and set up a meeting with her on June 7, police said.

The girl, who normally helped out the teacher with chores around the classroom, agreed to meet with him, according to police.

The pair was alone in the classroom where they first engaged in a conversation before Farrell allegedly placed his hands under her clothes and touched her breasts. The teacher also allegedly placed the victim's hand on top of his clothing covering his groin and then told her to leave, according to police.

The girl's parent called police around 8:45 p.m. Monday to report their daughter was assaulted by her teacher, police said.

Farrell sent more messages to the victim on social media and made plans to meet with her Wednesday evening, when he was faced with officers who took him into custody without incident, police said.

The teacher works full-time at the high school and wasn't teaching courses during summer session, according to police.

Farrell was hired in 2012 and is in the process of getting placed on administrative leave, Palo Alto Unified School District officials said.

The district is cooperating with the police investigation and school staff have offered support to the student and her family, according to school district officials.

Anyone who suspects a child was Farrell's victim or has information on the case is asked to call police at (650) 329-2413. Those who wish to remain anonymous may call or send a text message to (650) 383-8984 or send an email to paloaltotipnow.org.
Related topics:
palo altoarrestcrimeteachersex crimestudents
Copyright 2021 by Bay City News, Inc. Republication, re-transmission or reuse without the express written consent of Bay City News, Inc. Is prohibited.
More Videos
From CNN Newsource affiliates
TOP STORIES
Man loses all his benefits after returning EDD overpayment