Police say these surveillance video images show a suspected serial burglar who broke into a home and sexually assaulted a girl in her own bed in Alameda, Calif. on August 9, 2015. (KGO-TV)

To report any suspicious activity or if you have additional information, you should contact the Alameda Police Department at: (510) 337-8340.
Related topics:
alamedaburglarycrimebreak insex crimeteenagerteensexual assaultpoliceinvestigationsex crimes
Copyright © 2021 KGO-TV. All Rights Reserved.
RELATED 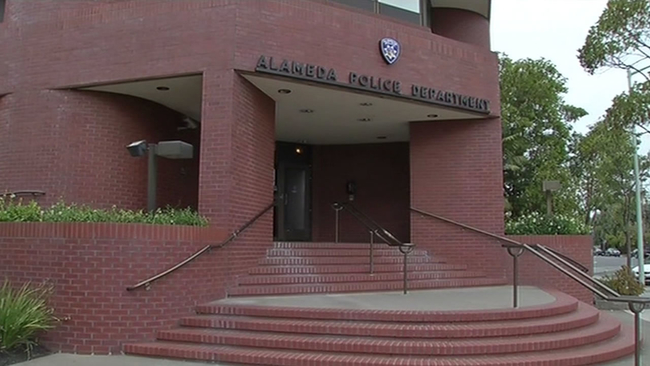