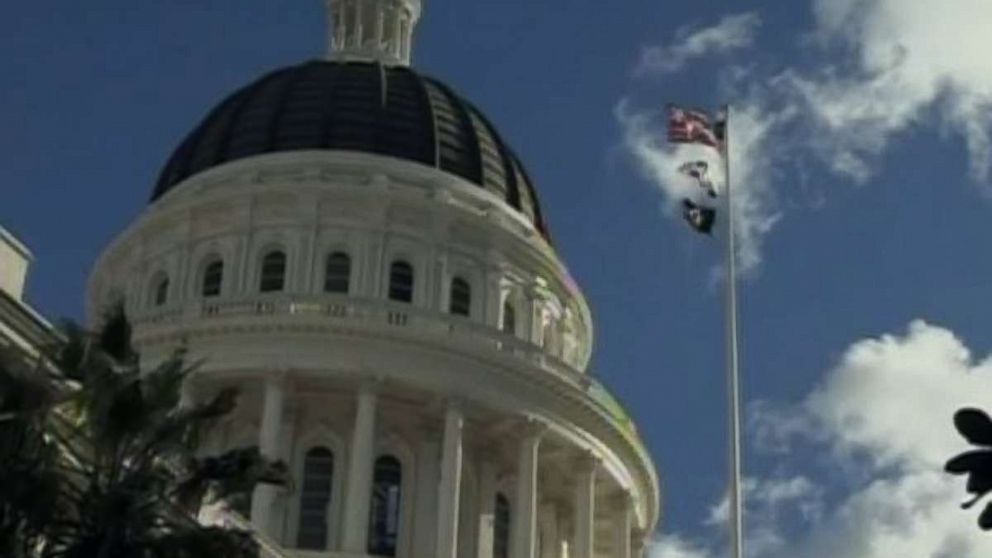 California residents will get a chance to vote on a measure to divide the Golden State into three separate states, election officials said Tuesday.

Proponents of the CAL 3 initiative submitted more than 402,468 valid signatures as of Tuesday, making it eligible for the Nov. 6 general election ballot, according to the California Secretary of State's office.

The office did not say exactly how many total signatures were submitted, but backers said the petition drew more than 600,000 from residents across the state's 58 counties, dwarfing the 365,000 signatures required to qualify for the ballot.

Adding the initiative to the ballot would be the first step in a long process that would ultimately require approval from Congress.

California Secretary of State Alex Padilla will certify the initiative as qualified for the November ballot on June 28, his office said Tuesday.

Draper proposed similar measures in 2012 and 2014, but those efforts failed after election officials invalidated many of the signatures collected.

"The unanimous support for CAL 3 from all 58 of California's counties to reach this unprecedented milestone in the legislative process is the signal that across California, we are united behind CAL 3 to create a brighter future for everyone," Draper said in a statement in April after the signatures were collected.

Draper says the spilt would create three separate governments, boost education and infrastructure, and lower taxes, but critics claim it could do more harm than good.

"It's not like you're starting from scratch, you have to blow up everything," Steven Maviglio, who helped defeat Draper's previous effort, told local reporters earlier this year. "There are so many fundamentally flawed aspects to this."
Report a correction or typo
Related topics:
abc newsnational
Copyright © 2021 ABC News Internet Ventures.
More Videos
From CNN Newsource affiliates
TOP STORIES