Santa Rosa woman who allegedly attacked boy out on bail 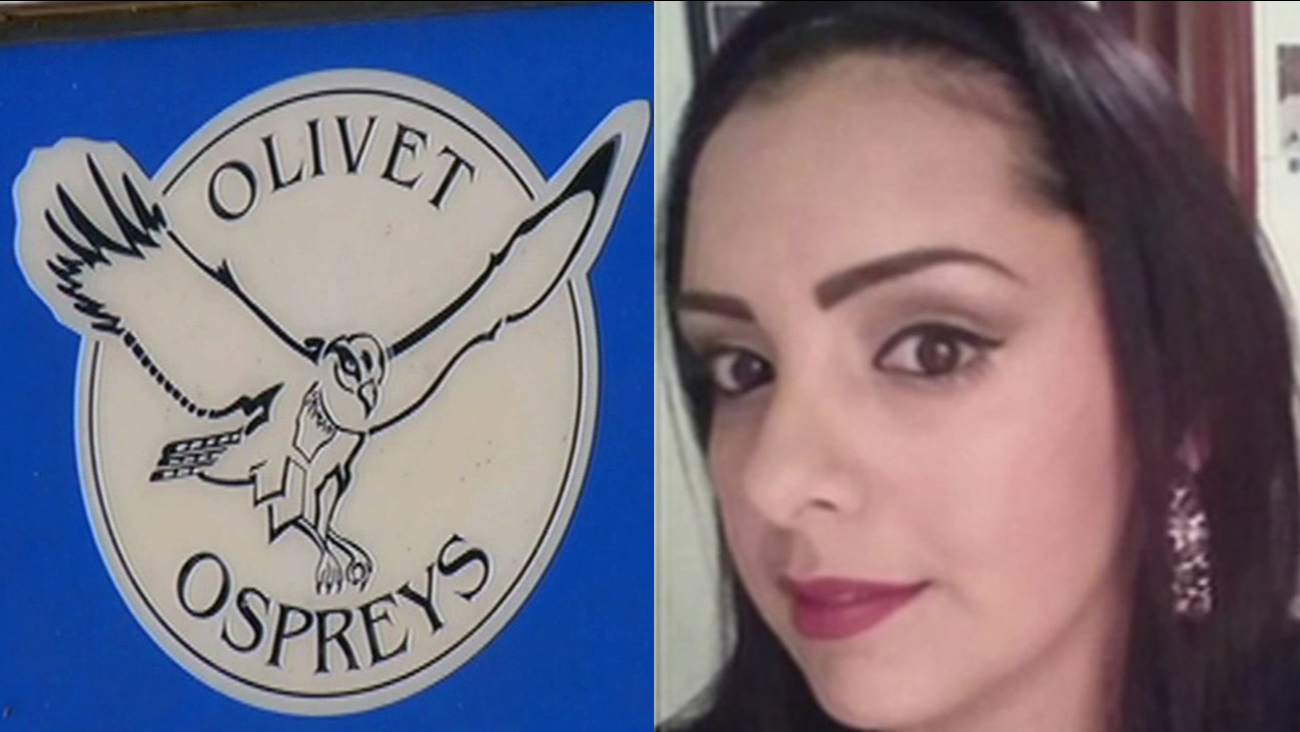 Delia Garcia Bratcher is accused of grabbing a child she believed was bullying her kid.

SANTA ROSA, Calif. (KGO) -- A Santa Rosa mother is accused of assaulting a boy she believed was bullying her daughter. But it's not a clear-cut case.

As of Friday afternoon, the Sonoma County Sheriff's Office continued to investigate. One possibility is that the child allegedly attacked in this case may have been the wrong one. 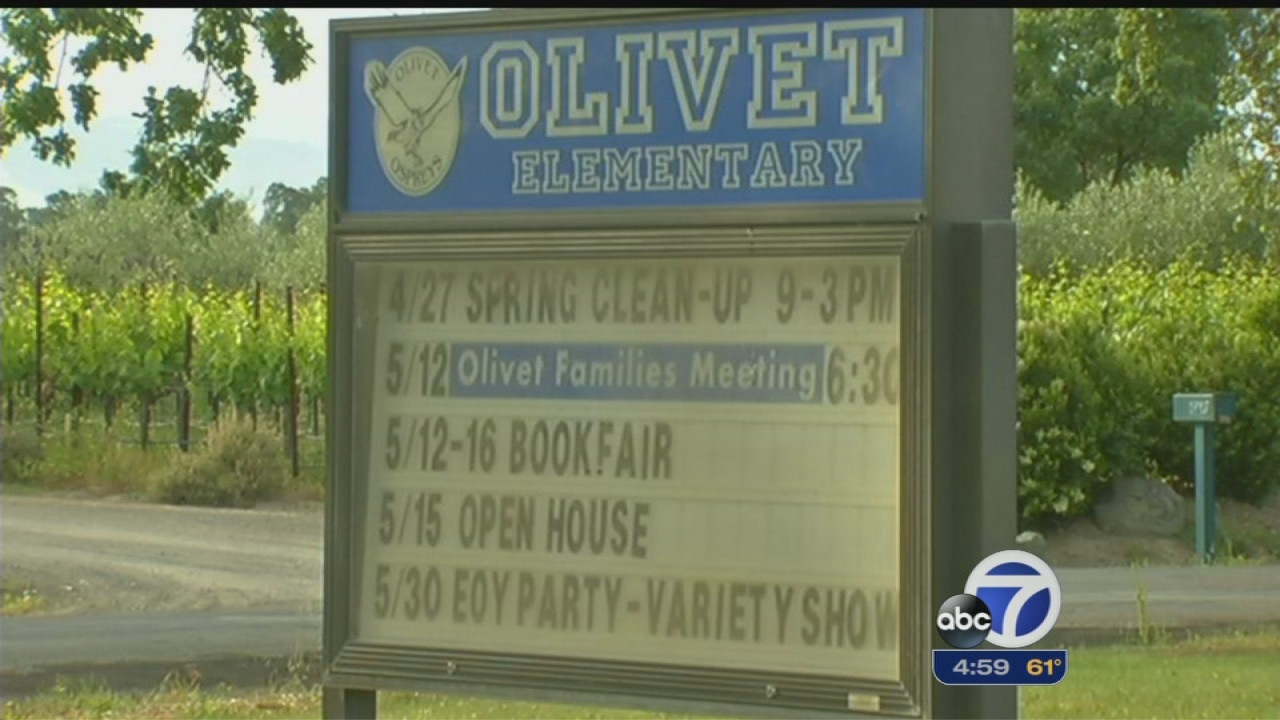 Santa Rosa woman who allegedly attacked boy out on bail
A Santa Rosa mother is accused of assaulting a boy she believed was bullying her daughter.
Nothing on the billboard outside Santa Rosa's Olivet Elementary School could have prepared parents for the information they received by letter Monday morning.

"Incidents like these are very rare and when they do happen, we respond," said school superintendent Jennie Snyder.

It happened Friday on the schoolyard. A 30-year-old mother, Delia Garcia-Bratcher allegedly attacked a 12-year-old boy for bullying her daughter.

The victim says she grabbed him by the throat. Ms. Garcia-Bratcher's lawyer says she denies it.

Bullying has always been an issue among kids. At Olivet, Monday morning, at least one parent described problems with bullying at the school in the past.

"It is a problem and it needs to be addressed instead of, 'Oh, well we'll take care of it.' Well, they're not taking care of it, obviously," said parent Jennifer Burton.

"Obviously, we take incidents like these very seriously," said Snyder.

Even if Garcia-Bratcher did lay hands on a student, her lawyer says he admires her.

"Where in the social contract does it say we have to abandon our children to bullies? If the state can't do a job protecting our children at school, how dare the state then file criminal charges against a parent who does? That's unacceptable," said Adams. 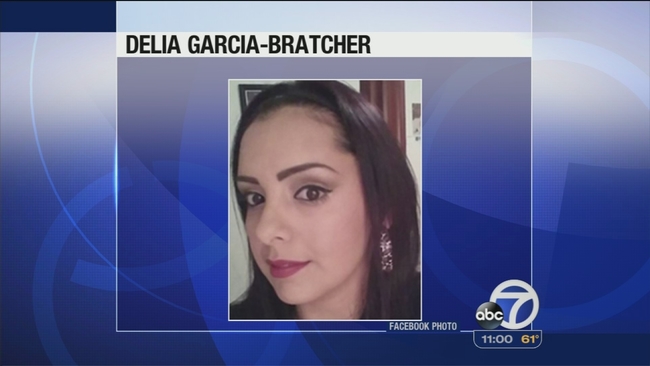 Mother accused of assault at school in Santa Rosa
CRIME