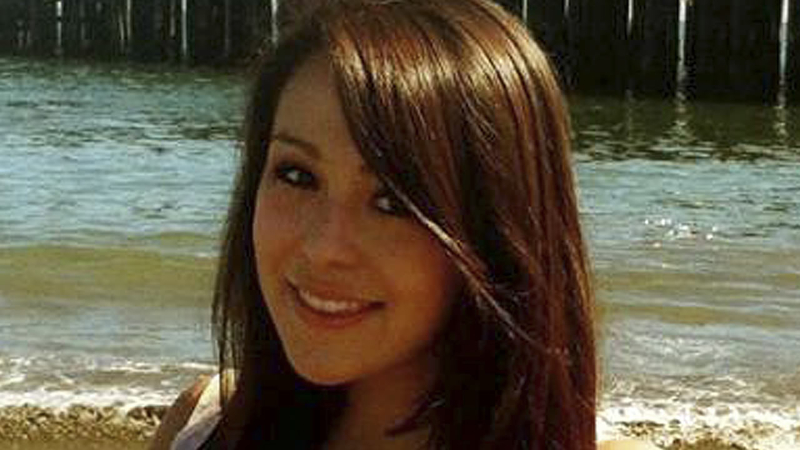 SAN JOSE, Calif. (KGO) -- Audrie Pott, a 15-year-old Saratoga girl, committed suicide in 2012, just a week after she was assaulted.

The out of court settlement allows the family to avoid a trial and then potentially painful testimony that could surface. The trial has garnered national attention.

At a high school party in 2012, Audrie Pott drank a potent punch of vodka and Gatorade and passed out. She was then sexually assaulted. The three attackers took pictures and shared them. Days after the photos emerged Audrie hung herself.

Three teenage boys were found guilty and one settled out of court last month.

Now closure for the family as the other two boys agreed to pay $950,000 as part of a wrongful death lawsuit. They also had to issue a public apology in court before a judge on Friday.

The apology included admitting that Audrie was not conscious during the assault, that she did not give consent and she did not invite or encourage the sexual acts. The apology went on to address the suicide saying, "I also apologize for false rumors about Audrey that served to shame and humiliate her. Audrie did not deserve, nor would any human being, deserve what we put Audrie through."

The settlement also requires the boys to be part of a documentary and to talk publicly about the consequences of drinking, assaults and sexting.

"When you talk about defendant's making the rounds at school, talking about what they did, trying to educate kids about what happened and prevent it from happening again, I can't imagine a better way to send a message," said Gil Soffer, ABC7 News legal analyst.

Many parents at Saratoga High School did not want to talk about the settlement, but some were relieved.

"There is a high very level consciousness among parents now based on this case," said Cyril Mecwan, a parent.