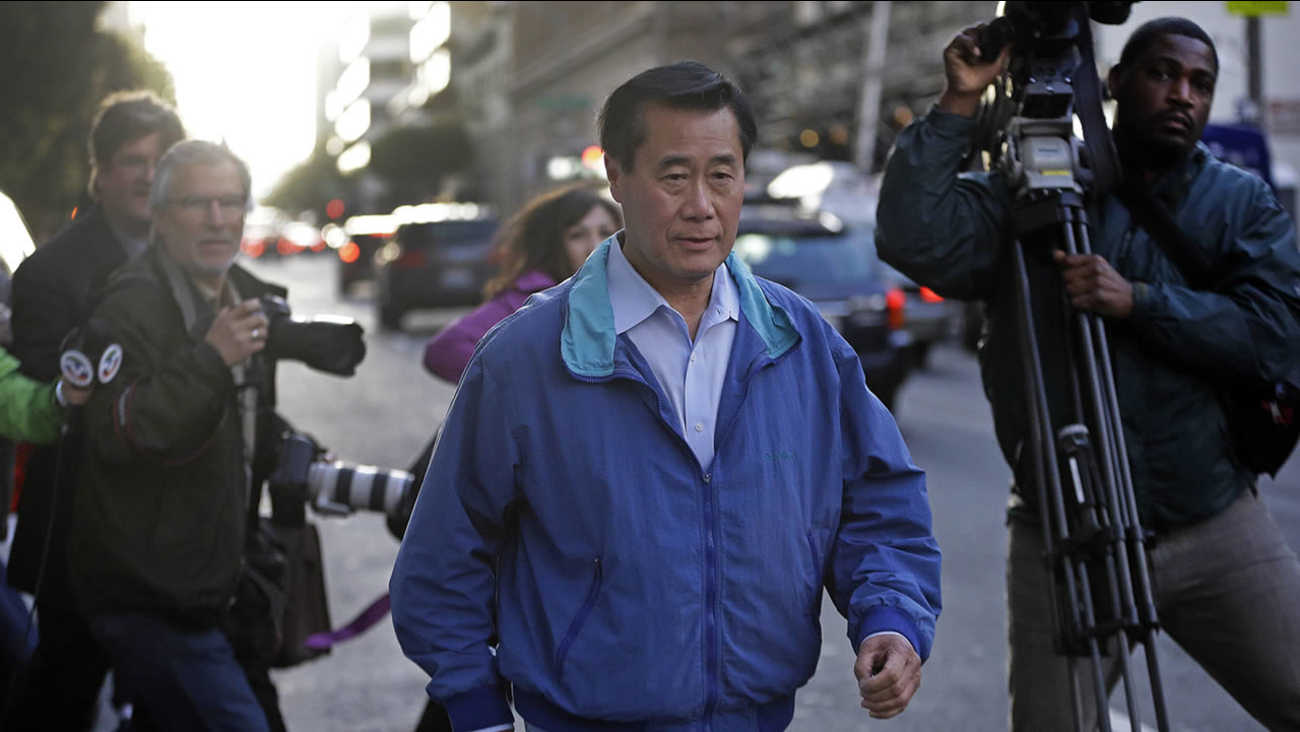 St. Sen. Leland Yee leaving one of his court appearances.

Yee also pleaded not guilty on Thursday to charges of accepting and soliciting bribes in exchange for help in Sacramento. The counts were included in a new indictment issued last week.

It also alleges that Yee offered to help pass legislation making it harder for professional football players to obtain workers compensation in California, in exchange for campaign contributions from an unidentified NFL owner.

The California Senate has suspended Yee but he continues to get paid. He could face 20 years in prison if convicted. 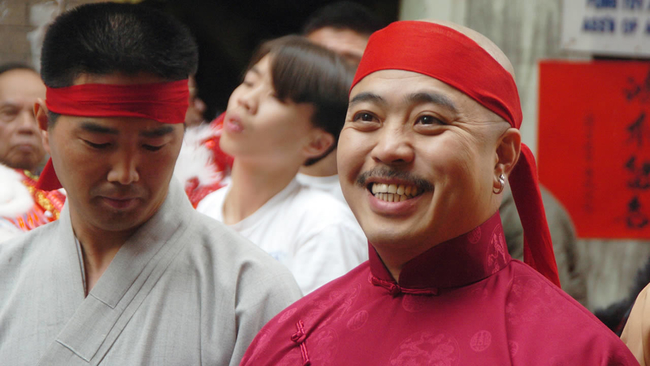