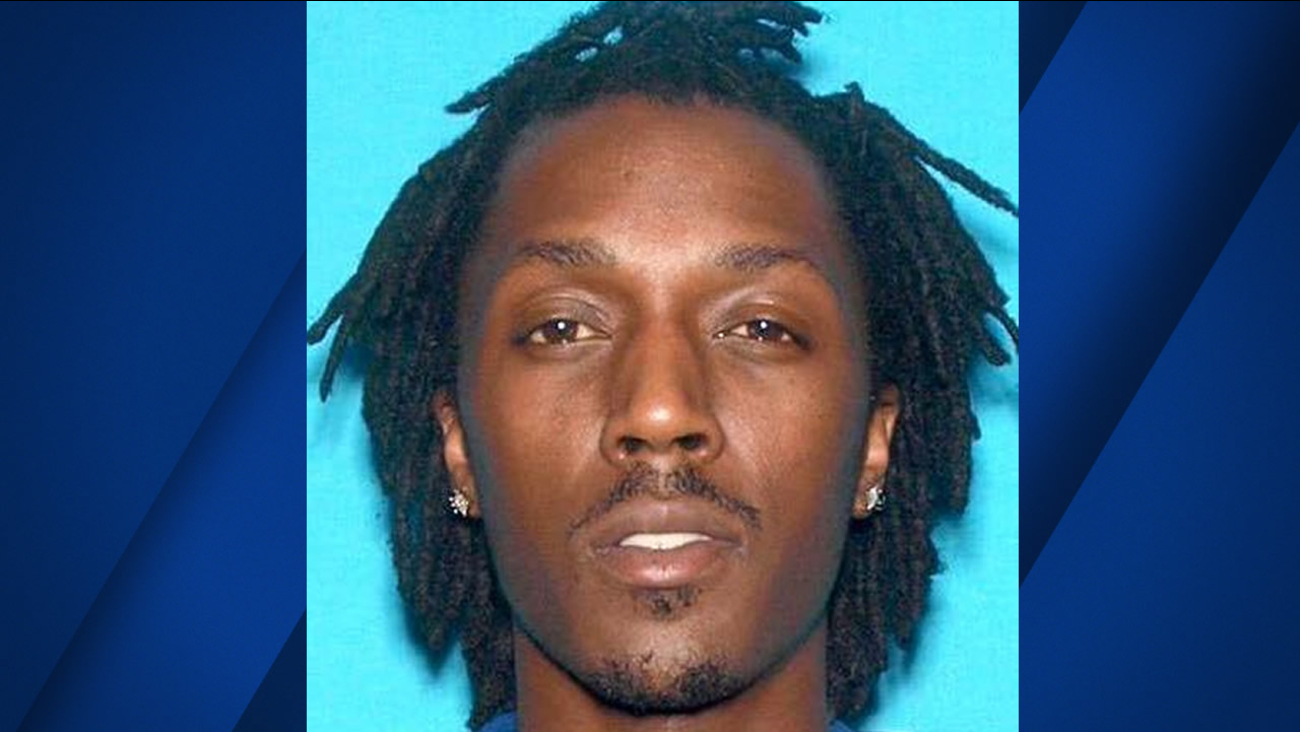 STOCKTON, Calif. -- The death of a 2-year-old Stockton boy who was brought by several family members to a hospital in Pleasanton on Friday has now been reclassified as a homicide and authorities are seeking his father as a person of interest, police said Thursday.

Police want to talk to 31-year-old Donte Revels of Stockton but haven't yet been able to find him.

The Pleasanton Police Department initiated the investigation into the 2-year-old's death at the hospital and police spokesman Officer Joe Silva said detectives there initially believed the incident in which the boy might have been hurt may have occurred in Oakland, Stockton.

Oakland police then investigated whether the boy's injuries had happened in their city and responded to the 2300 block of East 17th Street at 1:45 p.m. Friday to investigate.

However, by Saturday investigators concluded the boy had been injured in Stockton, where his family lives in the 2500 block of Diamond Oaks Street, Silva said. Stockton police responded to investigate and recovered the boy's body from the hospital.

Police initially classified the boy's death as suspicious but based on preliminary autopsy results the death is now classified as a homicide, Silva said.

However, Silva didn't disclose the boy's cause of death.