TULARE COUNTY -- In the spring of 2000, then-President Bill Clinton came to California to sign a proclamation, establishing the Giant Sequoia National Monument. 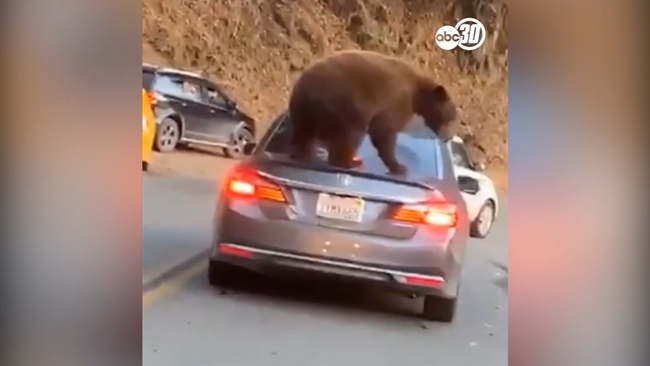 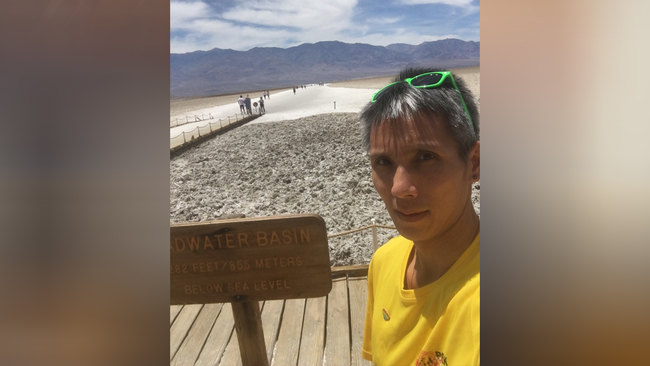 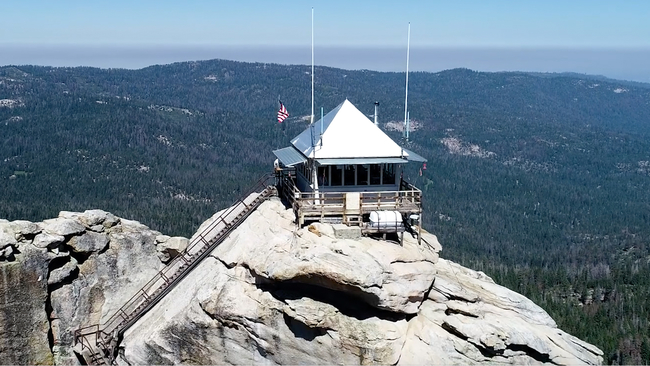