KGO
By Melanie Woodrow
SAN FRANCISCO (KGO) -- The breaking point for San Francisco Police Chief Greg Suhr came Thursday after his officers shot and killed a woman. The new acting Chief of Police is Toney Chaplin, who has spent more than 20 years with the department.

Witness says Female suspect was in a car which police say was stolen when she was fatally shot. pic.twitter.com/G1pTlVkBN3

Mangled stolen car in which woman was fatally shot by police, being towed from crime scene in SF's Bayview. pic.twitter.com/qZfjkkzRFB

Just spoke with Cristina of @TheFrisco5 says she is so happy, wants a good city where people can live peacefully https://t.co/svXWRBgzOz

"The past several months have shaken and divided our City, and tensions between law enforcement and communities of color that have simmered for too many years have come into full view.

Though the facts are still emerging, we know that, this morning, a young woman of color was killed in an officer-involved shooting in the Bayview.

The community is grieving, and I join them in that grief.

These officer-involved shootings, justified or not, have forced our City to open its eyes to questions of when and how police use lethal force.

For the last many months, every day, I have asked myself, is the path to reform best advanced by our current Department leadership?

Because my goal has always been, and remains, real reform and the restoration of trust.

I have previously expressed confidence in Chief Suhr because I know he agrees with and understands the need for reform. He has demonstrated his commitment to instilling these reforms into the whole department, from the command staff to the cadets.

But following this morning's officer-involved shooting and my meeting with Chief Suhr this afternoon, today I have arrived at a different conclusion to the question of how best to move forward.

The progress we've made has been meaningful, but it hasn't been fast enough. Not for me, not for Greg.

That's why I have asked Chief Suhr for his resignation. And in the best interest of the City he loves so much, he tendered his resignation earlier today. Despite the political rhetoric of the past few weeks, I have nothing but profound admiration for Greg. He's a true public servant, and he will always have my respect.

I've known him for years, and he's a man of great character. He takes his job seriously, he's loyal, he's smart, and he understands that a Police officer is more than a public safety enforcer. A police officer is peace of mind, a social worker. He's a model San Franciscan and a great man.

To take Greg's place, I am naming Toney Chaplin as Acting Chief of Police.

Toney has served in the Police Department for 26 years. He's established a record of commitment to the City's diverse communities, serving at Mission and Taraval Stations, in the Gang Task Force, and running the Homicide division. Toney has most recently helped establish our new Professional Standards and Principled Policing bureau, the arm of the department that focuses on accountability and transparency.

The men and women of the San Francisco Police Department put themselves in harms' way daily, literally. We owe it to them to restore the community's trust in their department. As we embark on a new chapter for the Police, we aim to restore this trust.

Some of the reforms underway might have prevented or clarified today's incident.

We need to turn these plans into actions.

I will hold the Acting Chief and the Department to a high standard of urgency to implement the reforms we've already announced in the past several months.

And we will keep pressing forward with new accountability measures, and stronger oversight over police use-of-force.

My fellow San Franciscans, we must push forward, harder than ever before, to reform the Police Department and restore trust with every community and keep our City safe. 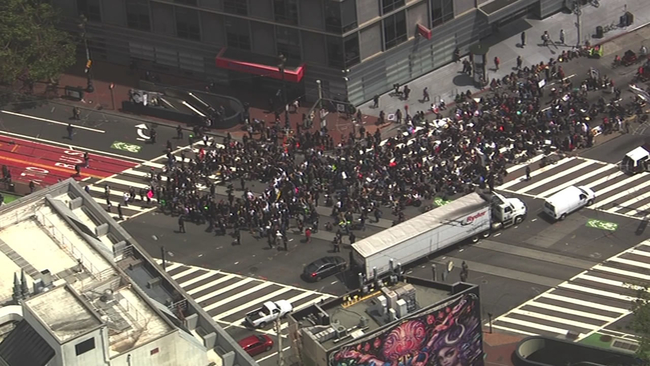 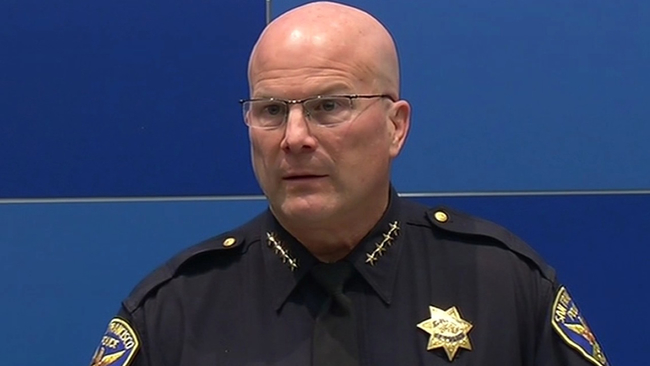 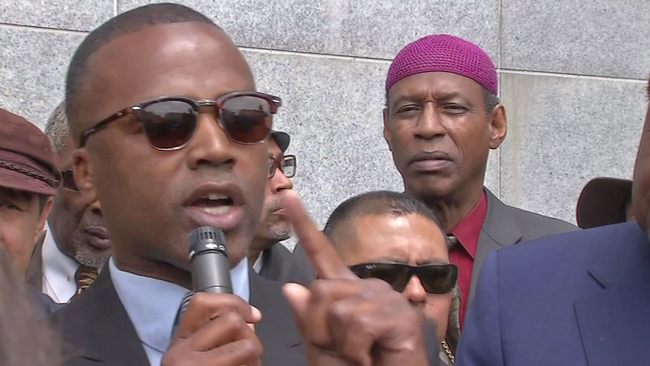 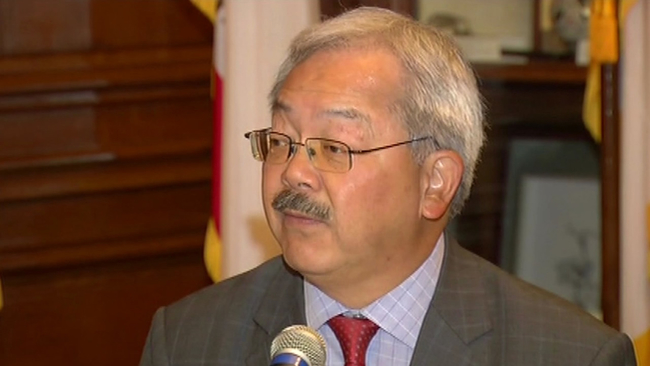