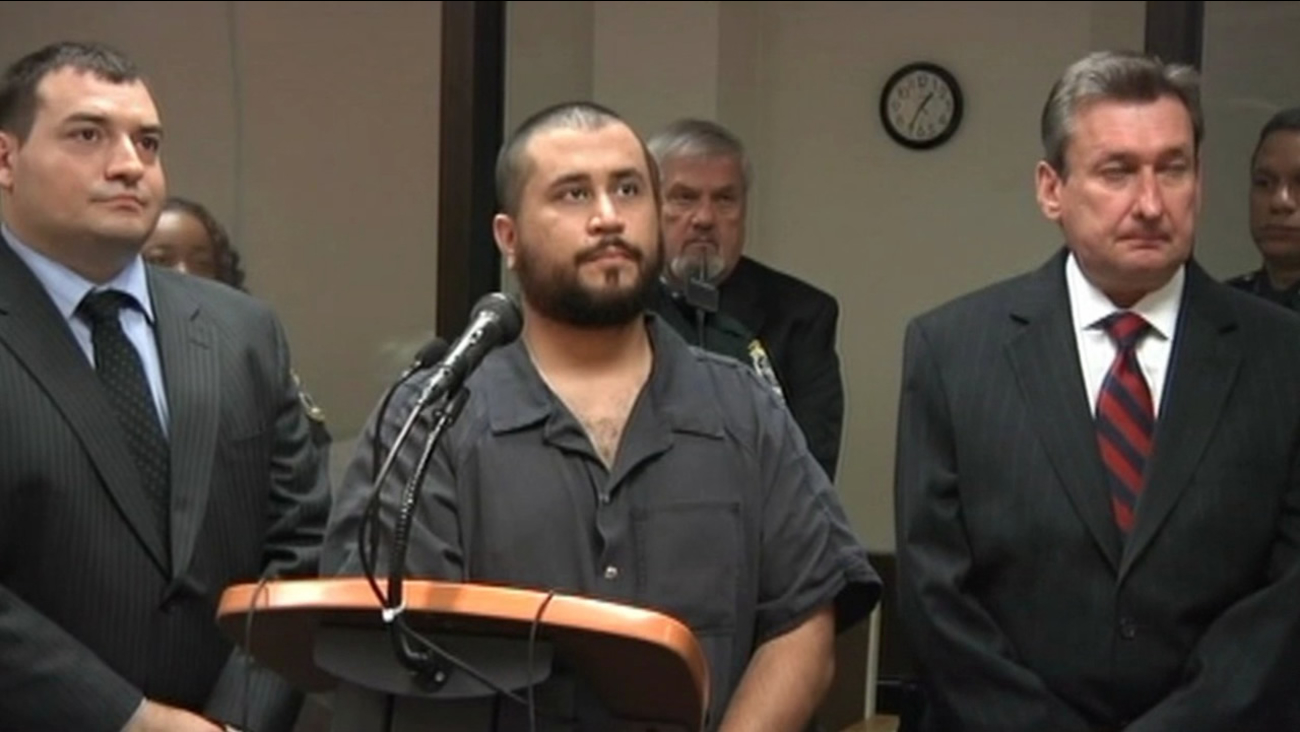 Would MLK wear a hoodie for Trayvon Martin?