She didn't know an NFL player was the one who helped her get on the flight.

Law student Delilah Cassidy was in danger of missing her flight due to unforeseen baggage fees, but Jermaine Gresham of the Arizona Cardinals came to her rescue.

Cassidy said on Twitter that she was being charged $50 for her carry-on bag for an American Airlines flight. Having just returned from Europe, she said her credit cards were being declined, and they did not accept cash at the gate.

They told her that she would have to miss her flight and go back to the ticket counter to pay with cash. Cassidy said she was devastated after a long day of traveling.

Then she said a man walked up and asked how much she was being charged. The man said, "I got it," and paid the $50.

Both Cassidy and the American Airlines employee were shocked by his generosity. Cassidy said she boarded the plane crying, calling the man an angel. She offered pay him back but he said to pay it forward.

Much to her surprise, Cassidy later posted that the man who helped her was none other than NFL player Jermaine Gresham.

She said on Twitter, "My heart is so happy. There are good people in this world. Be that person for someone because I know after this I sure will be." 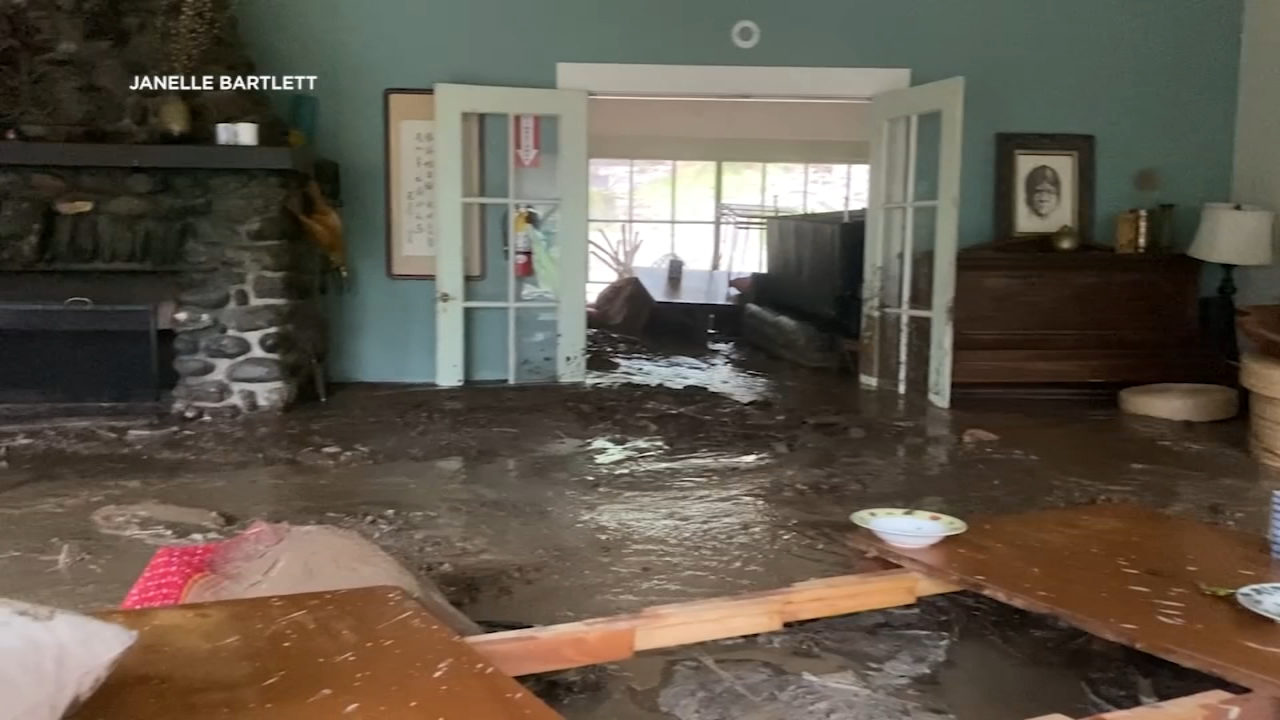