EBMUD officials initially said seven water pipes broke following the earthquake at 6:49 a.m. Monday, but have since clarified that two others also ruptured.

The pipes, which include mains and service lines, were cast-iron pipes that are more susceptible to ground movement from earthquakes, EBMUD spokeswoman Tracie Morales-Noisy said.

Of the nine that broke, five were in Oakland near the epicenter of the quake, while the other four were in areas like Berkeley and Richmond, Morales-Noisy said.

Seven of the pipes were repaired Monday and overnight, while the other two were lower-priority lines that will be fixed today, she said.

The average age of cast-iron pipes in the EBMUD system is about 80 years old, with some pipes dating as far back as the 1880s, Morales-Noisy said.

She said the incident serves as a reminder of the infrastructure hazards of a major seismic event like the Loma Prieta earthquake of 1989.

"We could see hundreds or thousands of main breaks, and it would have an enormous impact," Morales-Noisy said. "We recommend that customers have a minimum of three to seven days worth of water in their home in the event of a major water emergency."

She advised residents to keep at least one to two gallons of water per day for each person in the home.

"It doesn't have to be a major emergency, it could be just a main break," Morales-Noisy said. "Things are unpredictable, and you never know when you'll need a water supply." 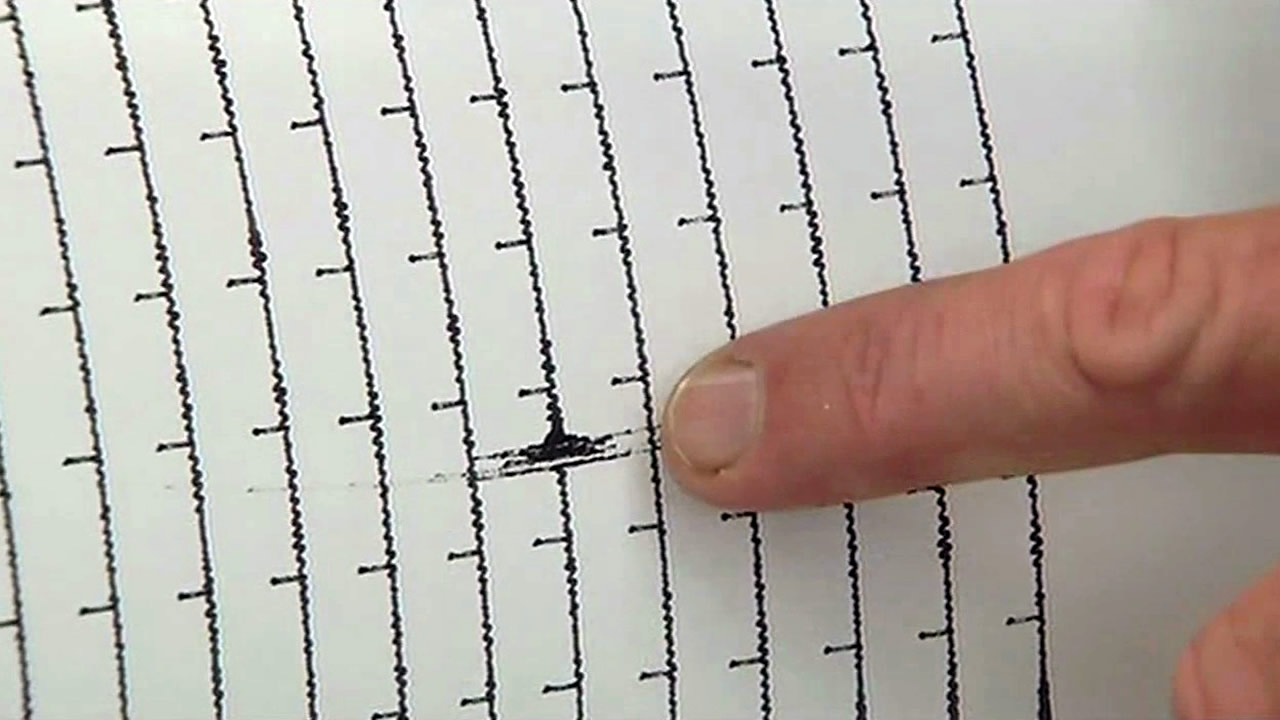 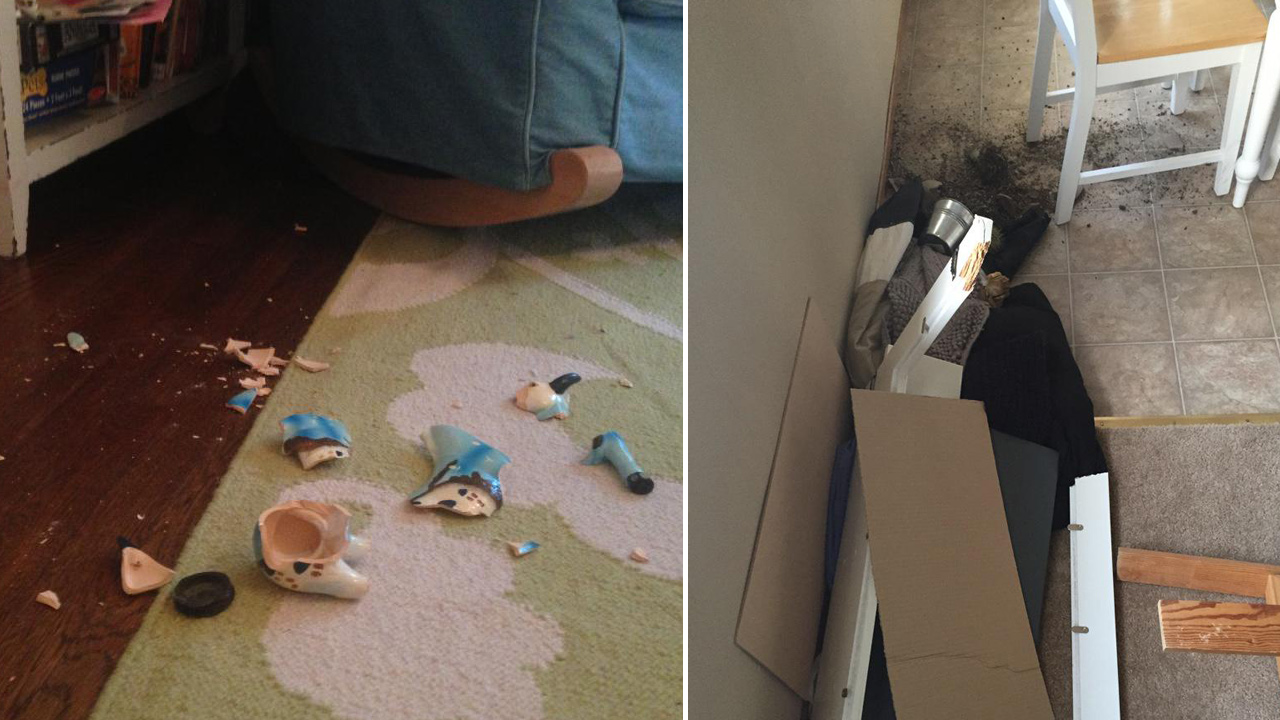 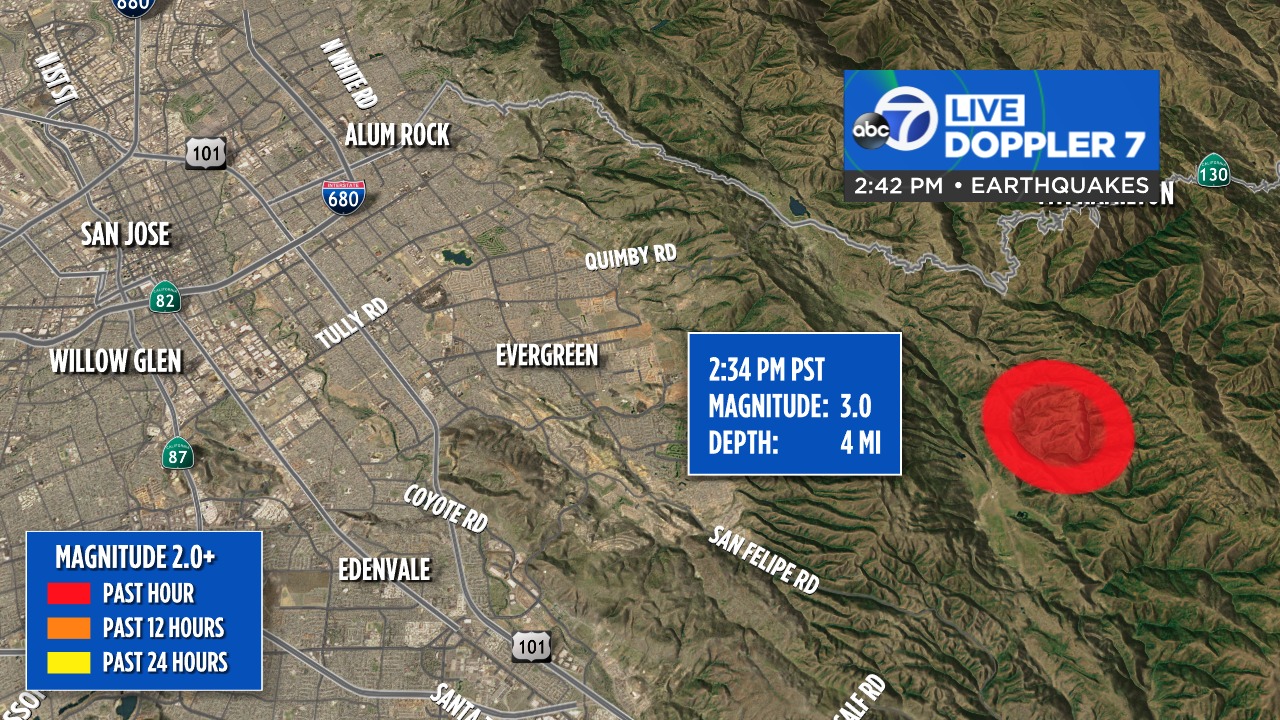