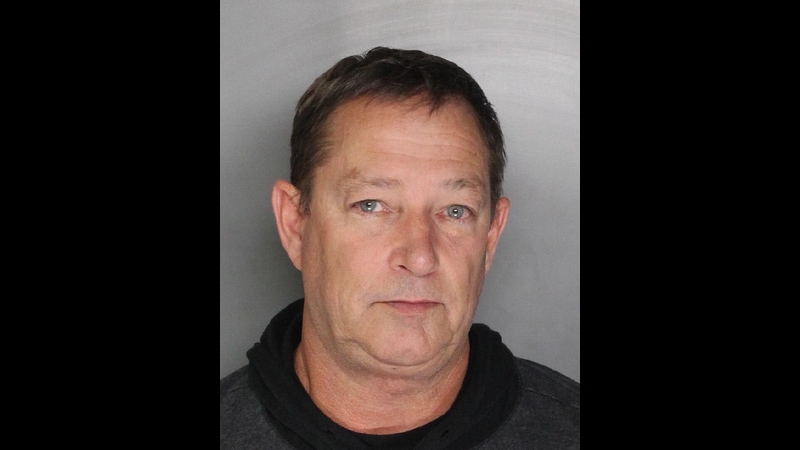 SAN FRANCISCO (KGO) -- Investigators in the Bay Area and Northern California say they have cracked another infamous cold case, one that played out for 27 years decades, with the arrest of the man they say is the NorCal Rapist

Waller, 58, was arrested Thursday when he arrived for work at U.C. Berkeley.

"The answer has always been in the DNA," said Sacramento County District Attorney Anne Marie Schubert. "For 27 years there has been one common thread, his DNA. I have often said in my career that DNA is the silent witness to the truth."

Investigators say they obtained two samples of Waller's DNA and matched it with samples left at various crime scenes, including during a 1997 attack in Chico.

"The DNA in our case comes from her stabbing the defendant in the arm," explained Michael Ramsey, the Butte County District Attorney," and the man that tried to clean up the crime scene was unsuccessful."

"It was a typical Halloween night with a person handing out candy," recalled Contra Costa County District Attorney Diana Becton, gratified that the charges against Waller include a 1996 attack in Martinez. "It is a very good day for law enforcement and for the victims of crime when we can finally hold someone accountable."

Waller is married and has held the same job at U.C. Berkeley for 25 years.

He's now being held at the Sacramento County jail without bail.

"This suspect is a real life boogieman," said Yolo County District Attorney Jeff Reisig. "He snuck into the victim's homes, under the cover of darkness...and attacked them."

Waller will be araigned on 12 counts of aggravated sexual assault with special circumstances on Monday afternoon in Sacramento.

#DEVELOPING @ContraCostaDA Diana Becton describes the #NorCal rapist case in her county, a 1996 rape on Halloween of that year. Filed John Doe complaint in 2006 to preserve right to charge, make sure statute of limitations did not run. #ABC7now pic.twitter.com/dGkRY067a1

#BREAKING Roy Waller is 58 years old, lived in #Benicia but arrested in Berkeley. Police believe he is #NorCal rapist, suspect in at least 10 cases dating back to 1991. pic.twitter.com/230BaNodXD