The Benicia man suspected of being the NorCal rapist made his first court appearance in Sacramento Monday.

SACRAMENTO, Calif. (KGO) -- The Benicia man suspected of being the NorCal rapist made his first court appearance in Sacramento Monday.

The hearing was quick but it was still emotional for two of Waller's alleged victims.

Waller shook his head as a Sacramento County judge read the charges he faces.

"He needs to be locked up until he learns how to be a human," said Rosalyn Anderson, one of the alleged victims who escaped from the NorCal rapist in the 1997 Chico attack.

"I was the only one who saw his face for a really long time. And that's the only reason why I wanted to come," described Anderson. "I'd seen his face when I was in fear. This time I see his face when he's in fear."

Anderson was joined in the courtroom by her family and another victim.

"I don't know if I glared but I felt like I was burning my teeth and glaring at him, I was pretty angry," said Nicole Earnest-Payte.

RELATED: 'I've been waiting for this for a long time' NorCal Rapist victim breathes sign of relief after arrest

Nicole was 21 years old at the time she was attacked in Rohnert Park in 1991. That's the year investigators say the suspect started his crime spree.

"I don't know if I can describe in words how much I have waited and waited," said Earnest-Payte.

Authorities say they used DNA evidence to crack the decades-old cold case. Investigators say they obtained two samples of Waller's DNA and matched it with samples left at various crime scenes, including the 1997 attack in Chico.

Waller's court appointed attorney expects this case to go to trial. "Having dealt with this DA's office for 31 years, there's not going to be any offer that he's willing to accept," said Joseph Farina, Waller's attorney.

For the alleged victims, they say justice is on the horizon. "I want him to know that he did not break me, and I know what's coming for him," said Anderson.

Waller's next court date is set for Oct. 30.

For more stories, photos, and video on the NorCal Rapist, visit this page. 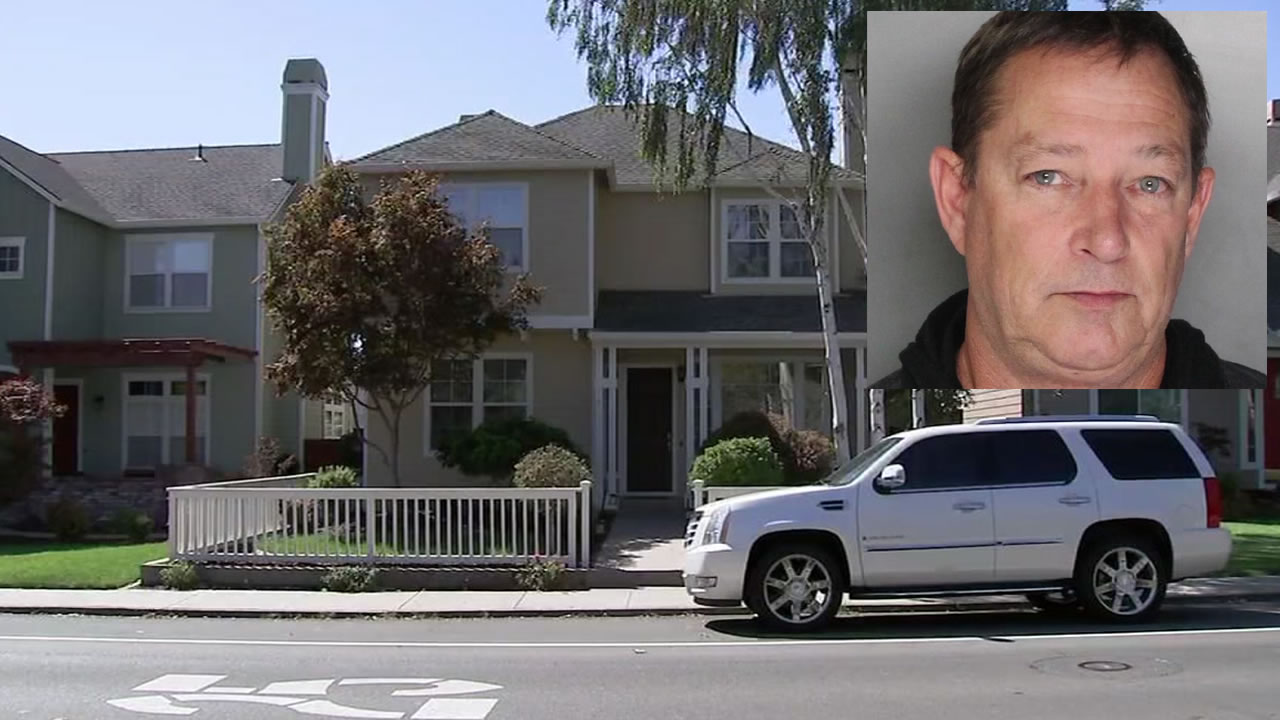 Benicia residents shocked that neighbor is accused of being NorCal Rapist

UC Berkeley reacts to employee being accused of serial rape 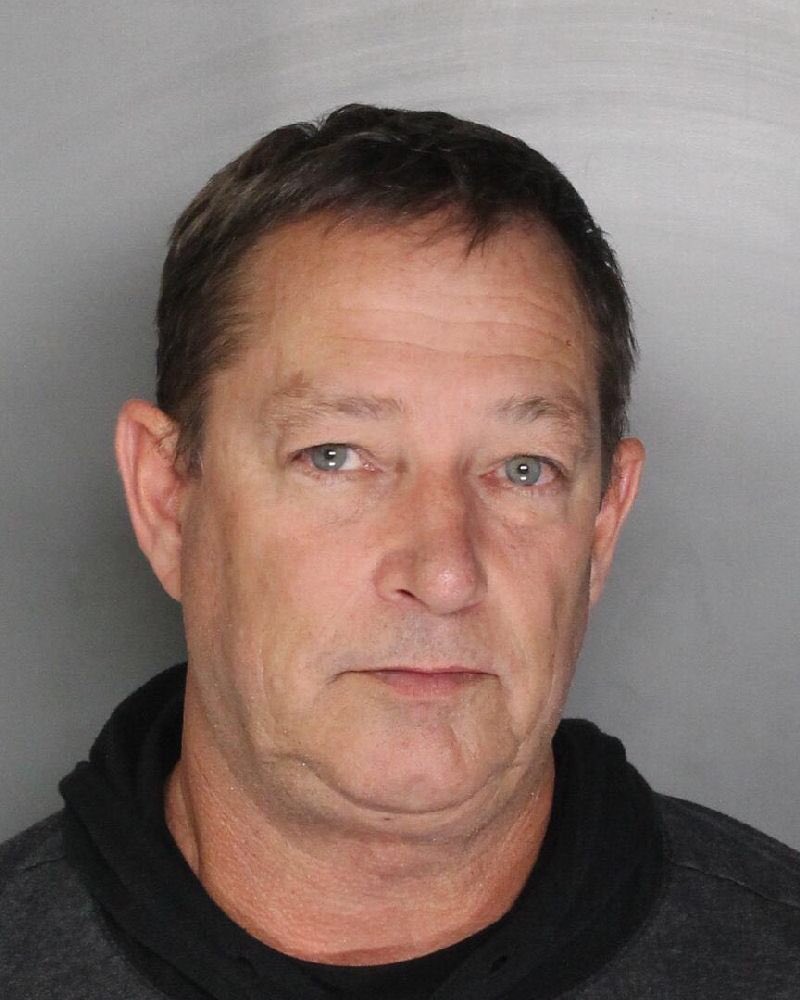