The ABC7 News I-Team has learned of another error in the arrest of the Walnut Creek mob theft suspects.

WALNUT CREEK, Calif. (KGO) -- The ABC7 News I-Team has learned of another error in the arrest of the Walnut Creek mob theft suspects.

The second suspect, Dana Dawson, is a formerly convicted felon who was on parole at the time that she was arrested during the flash-mob style theft at the Walnut Creek Nordstrom.

When police arrested Dawson they say she had a Glock 29 9mm handgun, which was a violation of her parole.

Only Walnut Creek Police didn't know Dawson was on parole.

When officers ran her name, they did not receive an indication that she was on parole.

"I don't know if it's just a system failure or just a delay in the information getting to us we're still looking into that," said Chief Jamie Knox of the Walnut Creek Police Department.

Had officers known that, Chief Knox says they would have issued a "parole hold."

"It would certainly give us more teeth to hang onto that person. Typically on a parole hold what happens is they would be remanded to custody in the prison system," said Chief Knox.

Instead Dawson was eligible for and posted bail. According to the Contra Costa County Sheriff's Office, she was released on Thanksgiving, five days after the Nordstrom incident.

During her arraignment yesterday, the Contra Costa County Deputy District Attorney told the judge Dawson's parole agent was attempting to get a parole warrant signed by a judge into the court.

An effort that fell short by about 15 minutes.

Rather than being remanded to custody, Dawson walked out of court.

"I do want a reliable system, and our community expects that if we run somebody in our system and they're on parole that information should be in there," said Chief Knox.

So who's responsible when it's not?

Chief Knox says the department is following up with the regional partners who maintain the system and possibly, the Department of Justice, to find out exactly where the breakdown occurred.

"We need to make sure if someone is on parole and they've committed a felony that they're kept behind bars," said Walnut Creek Mayor Kevin Wilk.

The I-TEAM asked Chief Knox how many other parolees arrested have potentially been released from custody due to the same error.

"I really can't speak to that. I can only speak to what happened in this case," said Chief Knox.

The revelation is the second error in the Nordstrom theft arrests.

The Contra Costa County Sheriff's Office has said they made a mistake resulting in suspect Joshua Underwood's release.

"It's human error... and this is a regrettable mistake on our end," explained Assistant Sheriff Steve Simpkins on Wednesday.

Underwood is now back in custody, as is Rodney Robinson who has been in custody since the incident.

Dawson is due back in court next week. 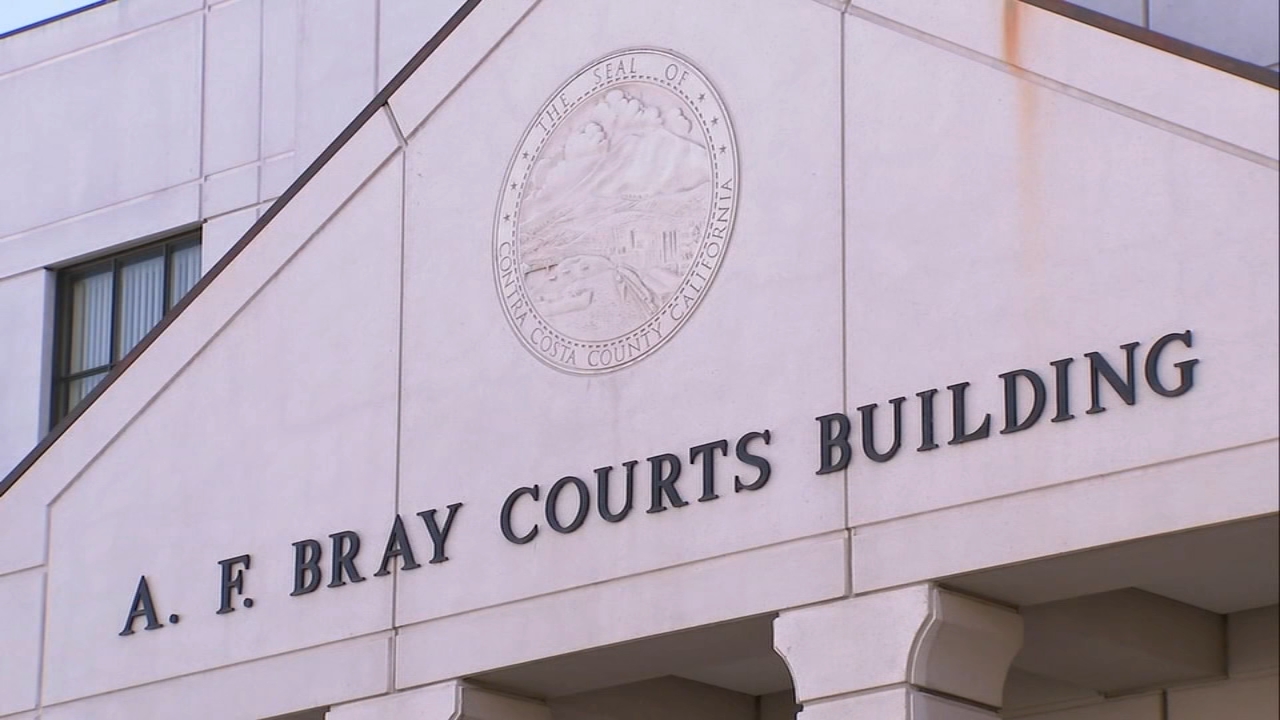 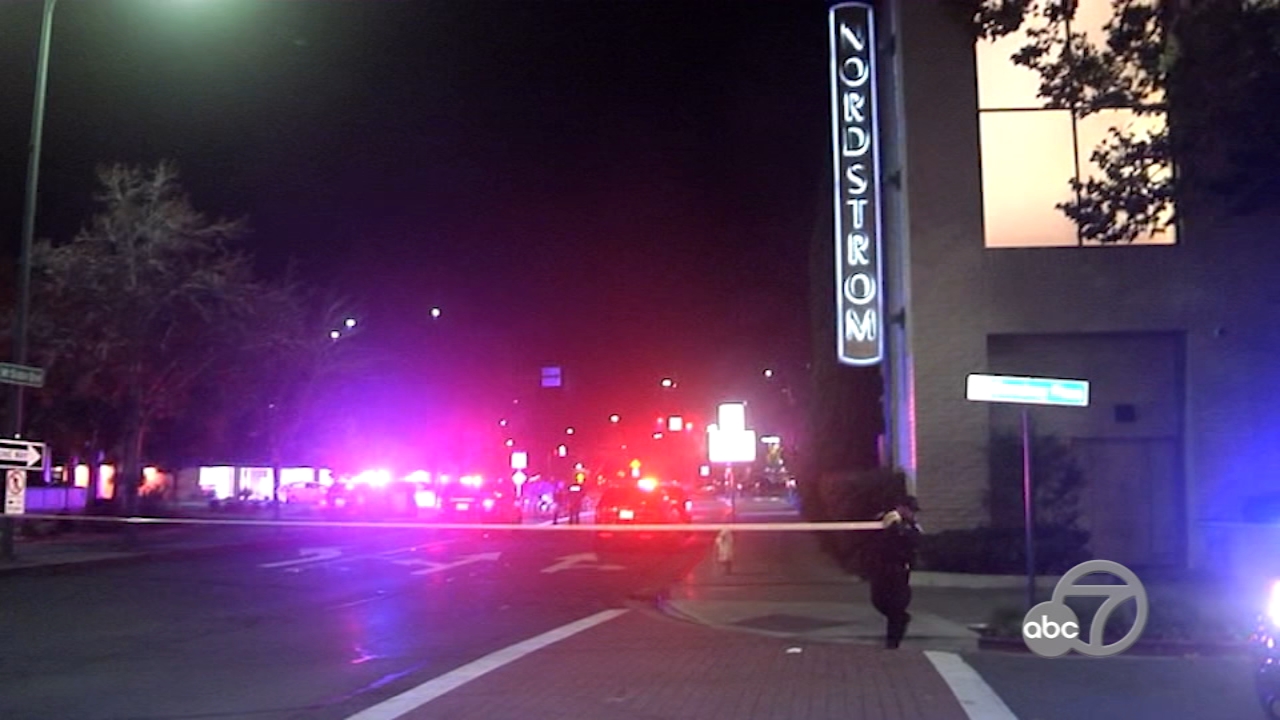 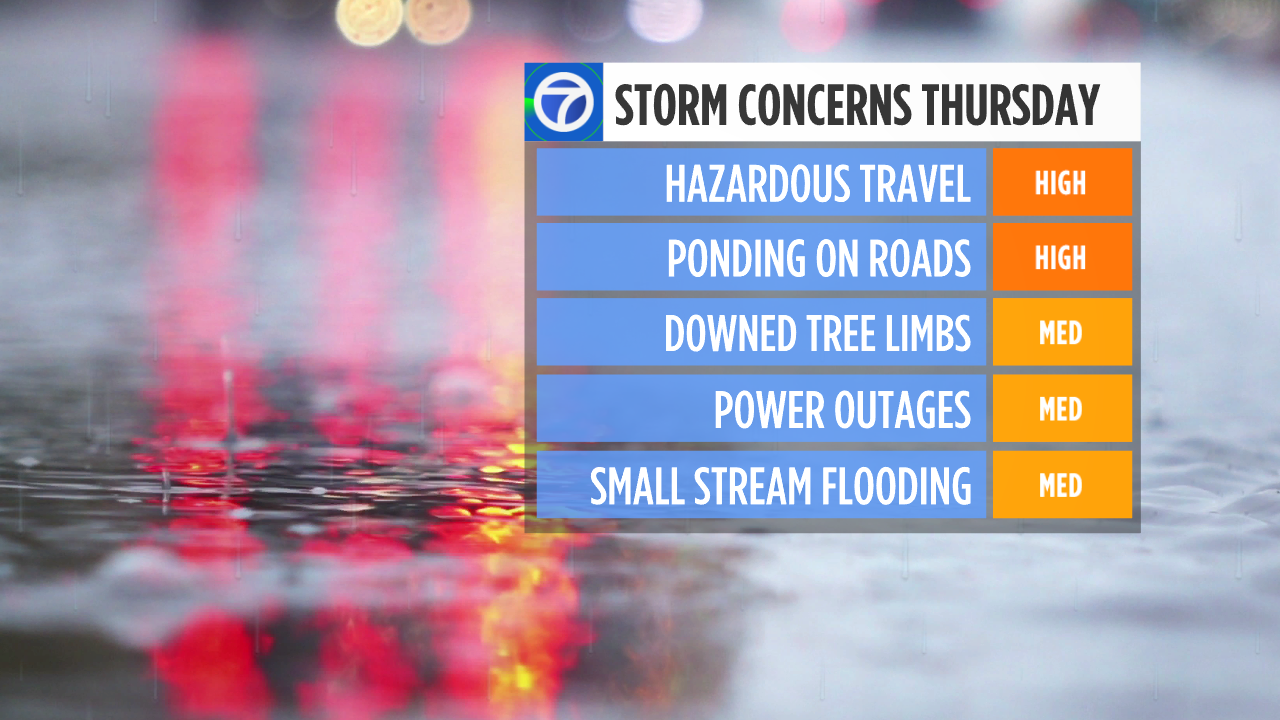