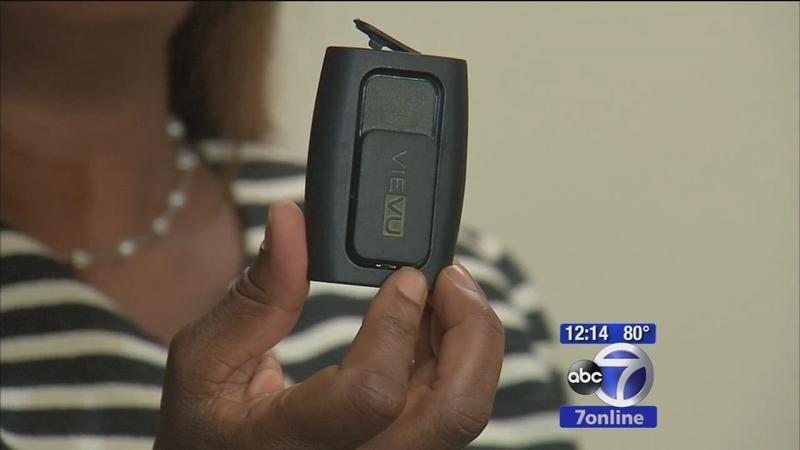 James has called for the cameras in the wake of the death of Eric Garner, the Staten Island man who died in the custody of police after an officer used an apparent chokehold.

Los Angeles and London are experimenting with body cams.

Mayor Bill de Blasio says he wants to see how pilot programs work in other cities.

She released a report recommending a pilot to encompass 15% of precincts, particularly those with the highest number of complaints of misconduct and crime.