As the Oakland Ballet Company celebrates its 48th season performing the Nutcracker, ABC7 News is recognizing a man, making a difference for his dancers and to the community around him.

Dress rehearsal is supposed to be the last chance to get everything right. But there is so much Graham Lustig has been getting right during his 10 years as artistic director of the Oakland Ballet Company.

Energetic and upbeat, he is directing his ballet students one last time at practice before the first of four Nutcracker performances of the 2019 season.

Victoria Jhan a dancer in the production danced for Graham when she was 10 years old.

"I feel like I have grown as a dancer and I wouldn't be where I am today without all his coaching and preparing and really pushing me to the next boundary," said Jhan.

Jackie McConnell, a principal dancer in the production has known Graham for 10 years and says his positive attitude motivates all those who come in contact with him.

"He really transforms dancers. He has inspired us and makes people go to different levels and improve every year. Every year I'm like 'Oh my God I'm getting better somehow still?' It's inspiring!" exclaimed McConnell.

But perhaps what is most inspiring is what this former dancer and choreographer does for the community around him.

"When I first got the job, I went to the Oakland Unified School District and said I want to make sure what we're doing on the stage is available for the students," said Graham.

Since 2010 Graham has served nearly 30,000 students with different programs like dance demonstrations in schools and exposing young people to the arts.

Today, he's invited 2,500 students to be in the audience.

"Usually you don't get to have this type of choice to come here for free and experience so I'm really proud," says Ayana McColton, an Oakland public school student.

Peter Tam a fourth and fifth-grade teacher at Cleveland Elementary says he himself wasn't able to see the Nutcracker until he was an adult.

"It's really special because they're at such a young age and to see something really cool like this performance," said Tam.

It's an experience that resonates as much with the performers on stage, as it does for the kids.

Paunika Jones, a company member, and dancer says she feels open and comfortable working with Graham and that as an African American woman is able to help expose kids to the fact dance companies can be diverse.

"It's about what we see as little boys and girls that dictates and forms who we're going to be when we grow up," said Jones.

Fellow dancer Victoria Jhan echoes the sentiment. "Being that kids in the audience and saying I want to take ballet class, I want to be on the stage someday."

Graham sums up his goals best.

"If we can create that sense of imagination and sense of identity, then I'm a very happy man," said Graham.

The Oakland Ballet Company is putting on four performances of the Nutcracker at the Paramount Theater. Two shows on Saturday and on Sunday. Tickets are still available and can be found here. 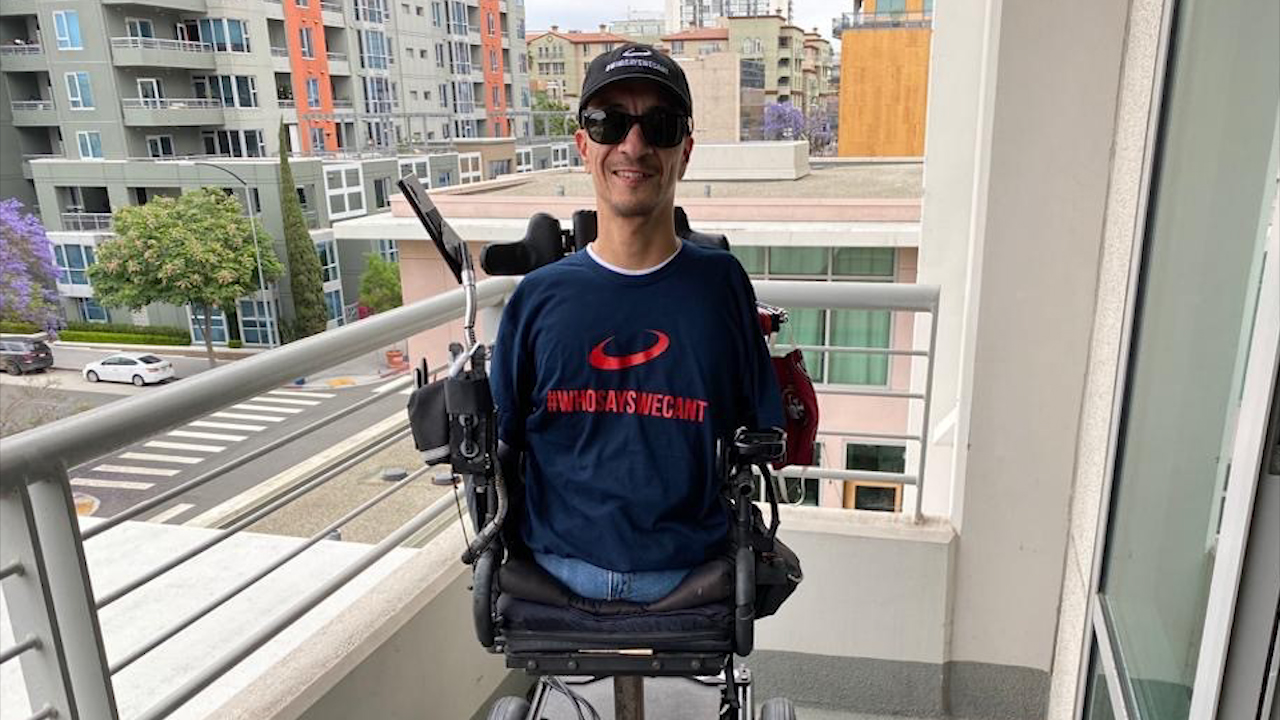 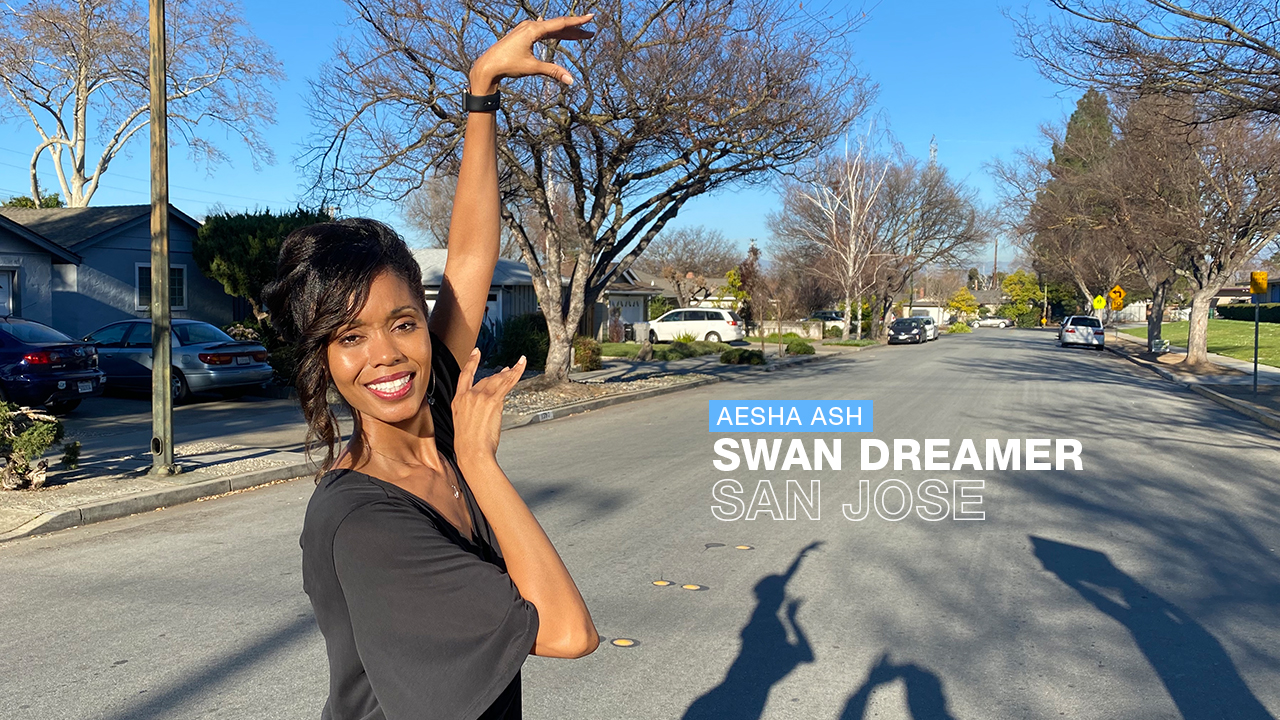 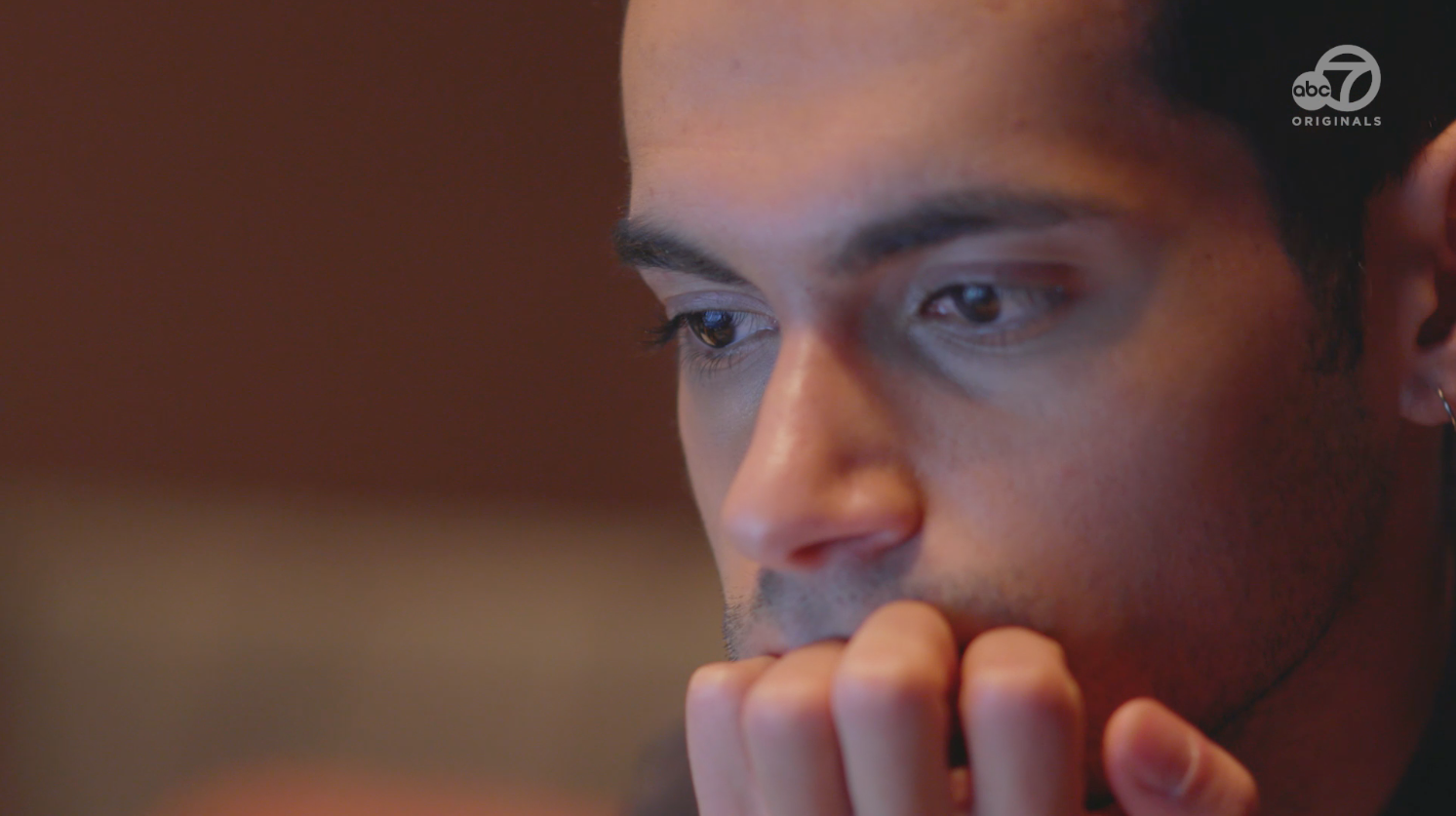 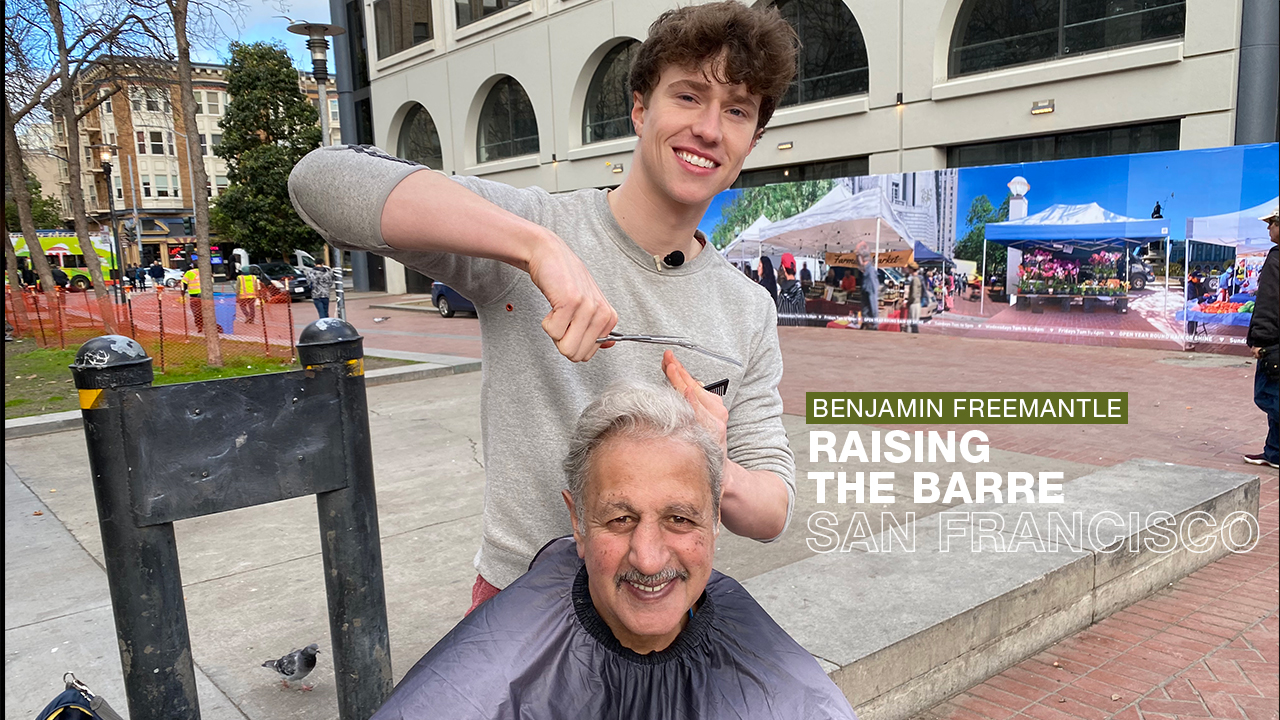