"We've put forward a new police hiring plan, that will increase police staffing by 60 officers," said Mayor Schaaf in a press conference. "It will maximize recruitment and training of new officers and in next year's fiscal year, will unfreeze 20 of the positions that are currently frozen."

The increased staffing would come from seven police academies, two more than the current budget allows. Schaaf says her $5.8 million plan would be funded with cost savings from equipment and salaries, not by taking away from other city programs.

"The damage that's been done from this defund police initiative. It's significant," said Barry Donelan, President of the Oakland Police Officers Association. "What the mayor's trying to do is just unwind it. She's just trying to get back to where we were."

However, others question the mayor's plan.

"The reality is they're authorized for 737 officers," said Oakland City Councilmember Carroll Fife. "They have not hired for what they are currently authorized for, so how does another academy fix the issue if they're not even staffed up for what they can do."

"We can't make the same mistakes we made in the past," said Cat Brooks, Co-Founder of the Anti Police-Terror Project. "We cannot throw more good money after failed policy solutions. The additional $5.8 million Libby wants to spend on more policing should be invested in violence prevention, mental health services, jobs programs and housing support."

Councilmember Sheng Thao has a separate proposal to offer a $50,000 dollar bonuses to experienced officers willing to move from other departments to Oakland.

"A traditional police academy approved right now wouldn't get new officers on the ground until 2023," said Thao in a video release, "and Oakland is facing the highest homicide rate in almost a decade."

RELATED: 'This has to stop': Oakland police investigating 100th homicide of 2021, chief says

However, Donelan does not believe officers from outlying communities will likely want to go to work in Oakland, even for $50,000. He's also concerned about the perception among current OPD officers of the city offering cash incentives to outsiders.

"It's the 3rd day of December and I've had four resignations," said Donelan. "I see nobody coming. I would worry that somebody who's coming to serve the citizens of Oakland for $50,000 is coming for the wrong reason."

According to the OPOA, Oakland is now losing about 10 officers per month and about 80 percent of those are taking jobs in other departments, not retiring. 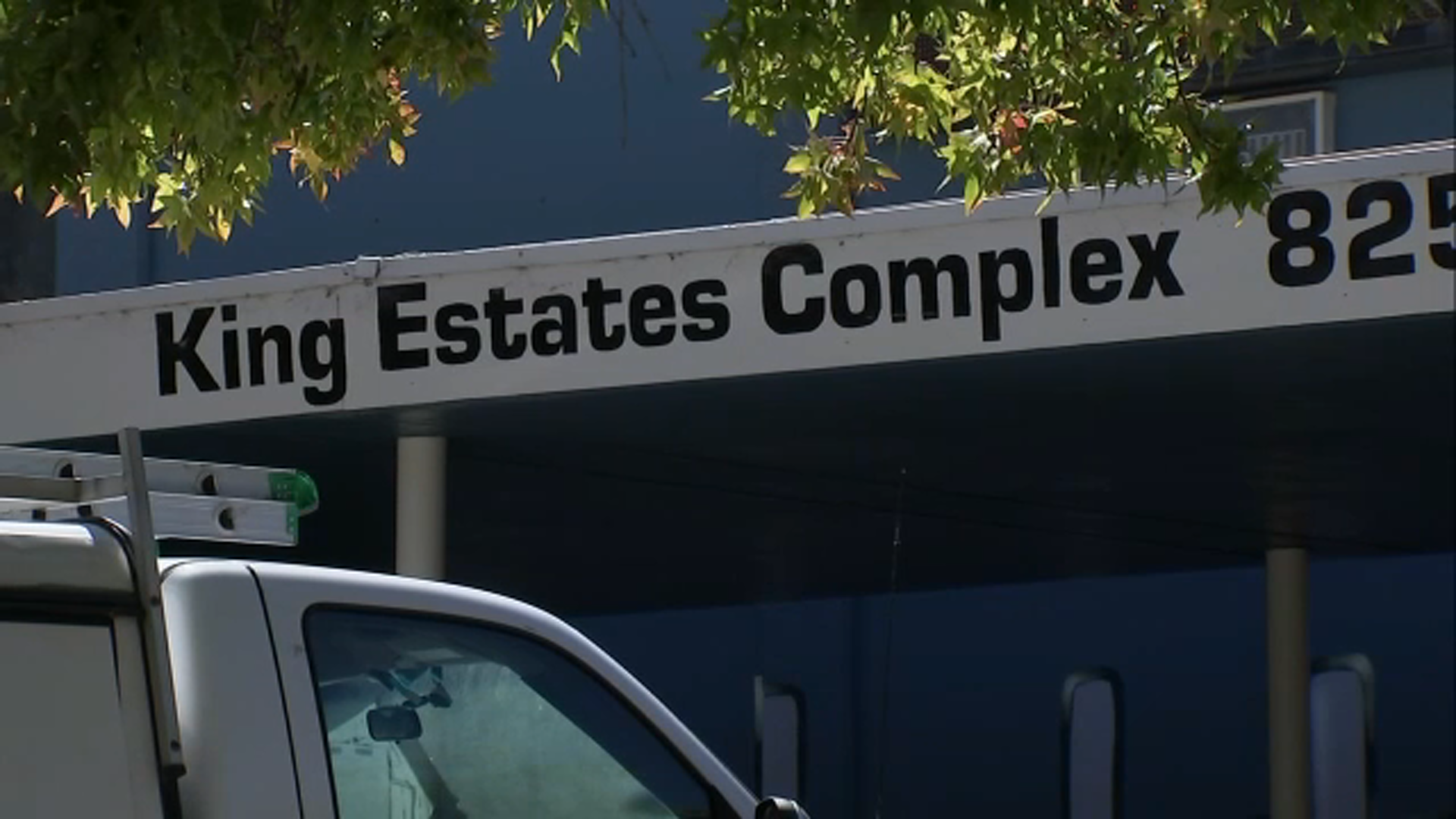 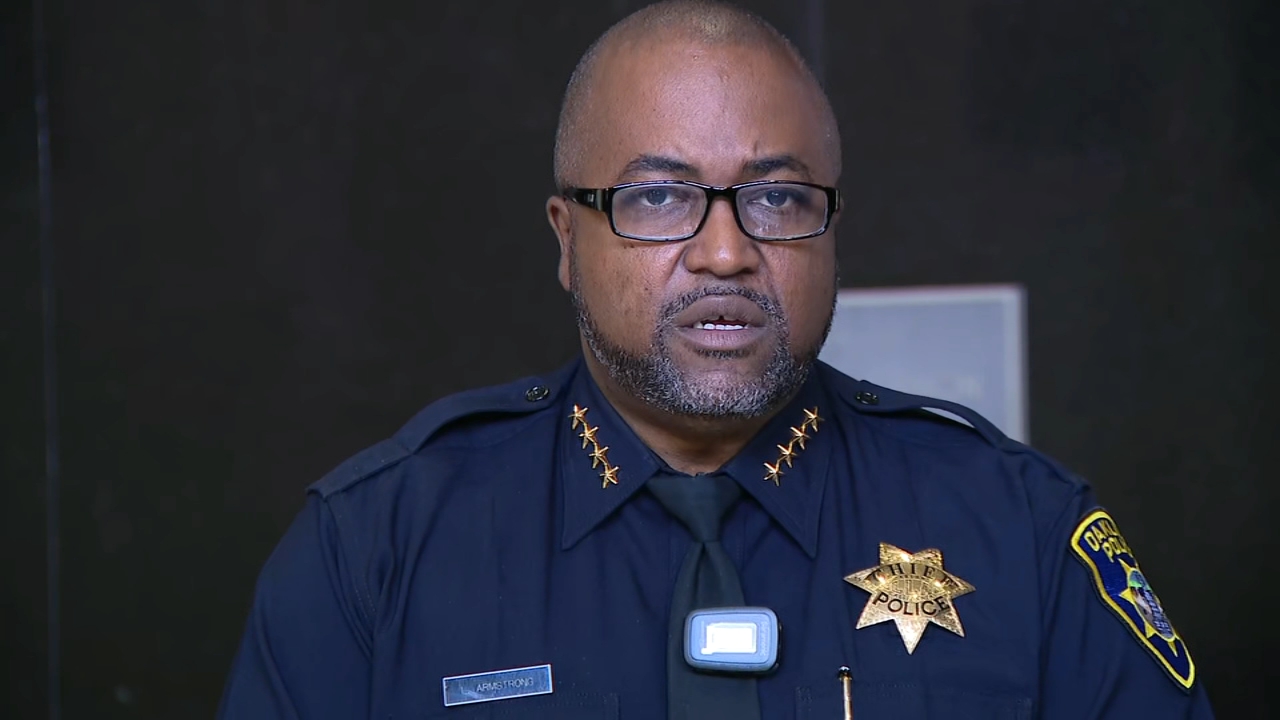