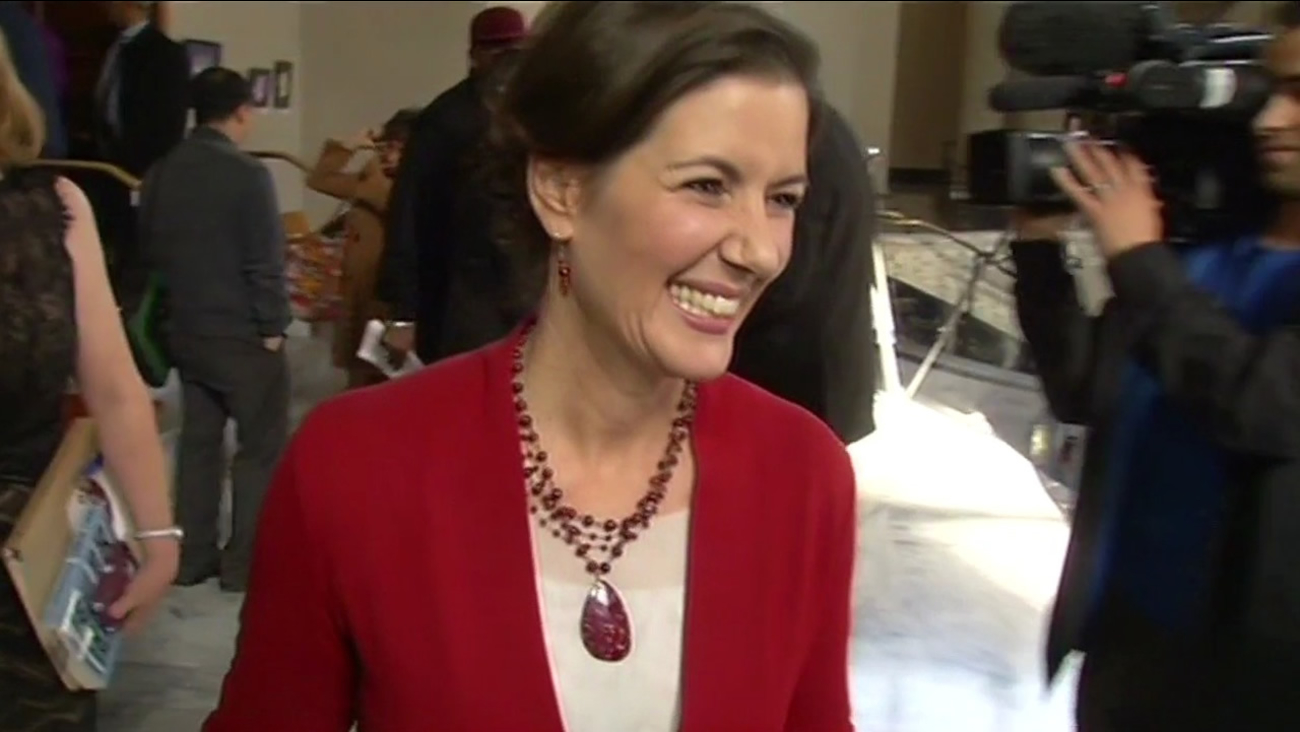 Speaking at a ceremony at Oakland High School that was attended by several hundred students and community members as well as many dignitaries, Schaaf said the Oakland Promise program is needed because currently only 10 percent of Oakland public school students who start ninth grade complete college within five years of graduating from high school.

"It's time to end the tyranny of low expectations and break down the barriers of hope that have kept our children down for too long," she said.

"We will tell every parent that their child is brilliant and is destined for an amazing future," Schaaf said.

The mayor said that over the next 10 years, Oakland Promise plans to open 55,000 college savings accounts with $14 million in funds for children born into poverty, award $100 million in scholarships and have 17,000 students enrolled in college.

Schaaf said grants will range from $500 college savings accounts for children born into poverty to college scholarships of up to $16,000 for low-income students.

"In 10 years, this bold initiative will triple the number of high school students who graduate to a career of their choice," Schaaf said.

Oakland Unified School District superintendent Antwan Wilson said, "People are coming together behind a vision. We can make this into a powerful moment for Oakland."

At key stages such as birth, kindergarten, high school and college, Oakland Promise aims to help parents and children prepare and save for college and connect them to support system and resources.

It will cost $38 million to run the program for the first four years and up to $35 million annually to sustain it, Schaaf said.

Salesforce chief executive Marc Benioff said he's donating $5.4 million to the "Brilliant Baby" component of the program, which provides $500 college savings accounts for every child born into poverty and $500 grants to parents of those children.

Benioff said, "We all have to work for greater equity and education."

According to city officials, nearly 20 percent of Oakland residents live at or below the poverty line and it hovers closer to 40 percent in part of East Oakland.

"You can't live a good life in an unjust society," Newsom said.

University of California president Janet Napolitano said she's hoping that the program will lead to more Oakland students attending the UC system's campuses in the future.

Napolitano told the many students in the audience, "You can join the 1,300 Oakland public school graduates who are now studying at UC."

U.S. Department of Education Under Secretary Ted Mitchell praised what he said is "the boldness and breadth of this plan" and said, "President Obama is looking carefully at what is happening here."