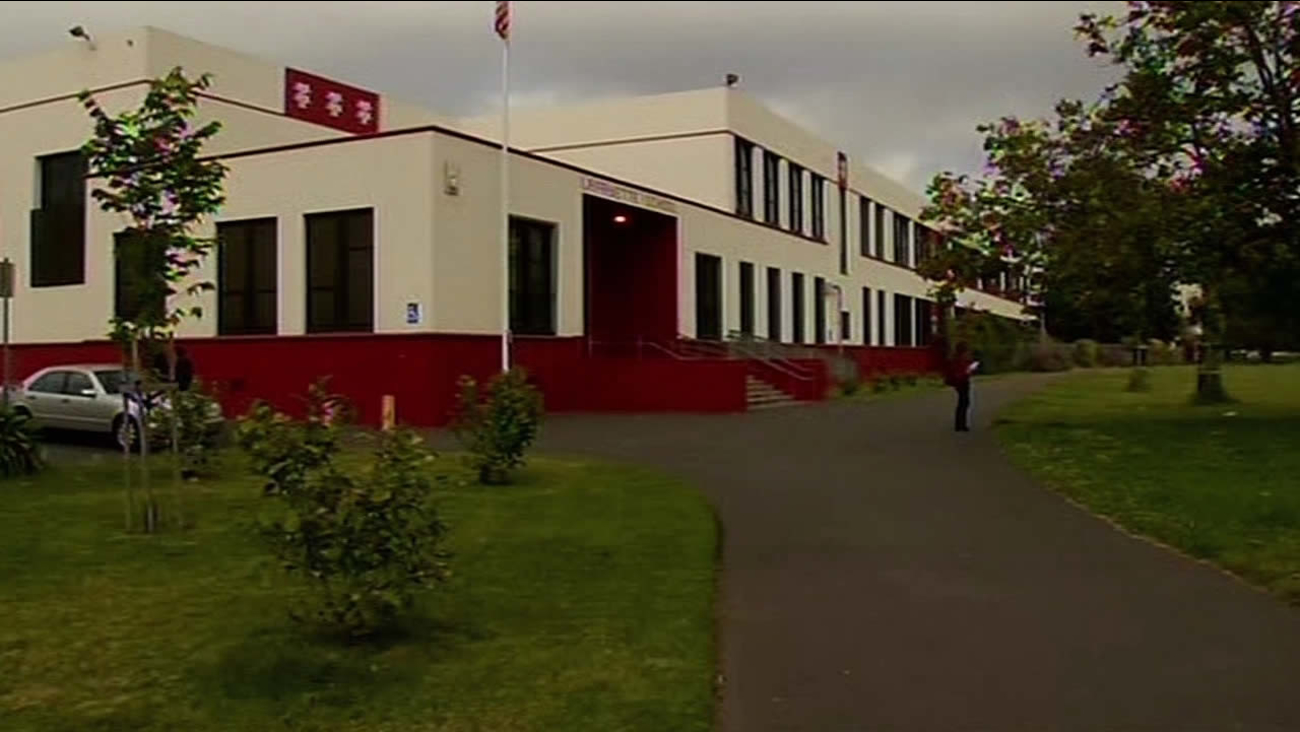 OAKLAND, Calif. (KGO) -- A third-grader was beaten with a hammer inside a local school restroom. The woman police say is responsible is another child's mother and an old grudge may have been what fueled the attack.

The young girl was brought to the ER at UCSF Benioff Children's Hospital in Oakland but we're told her injuries are not serious. 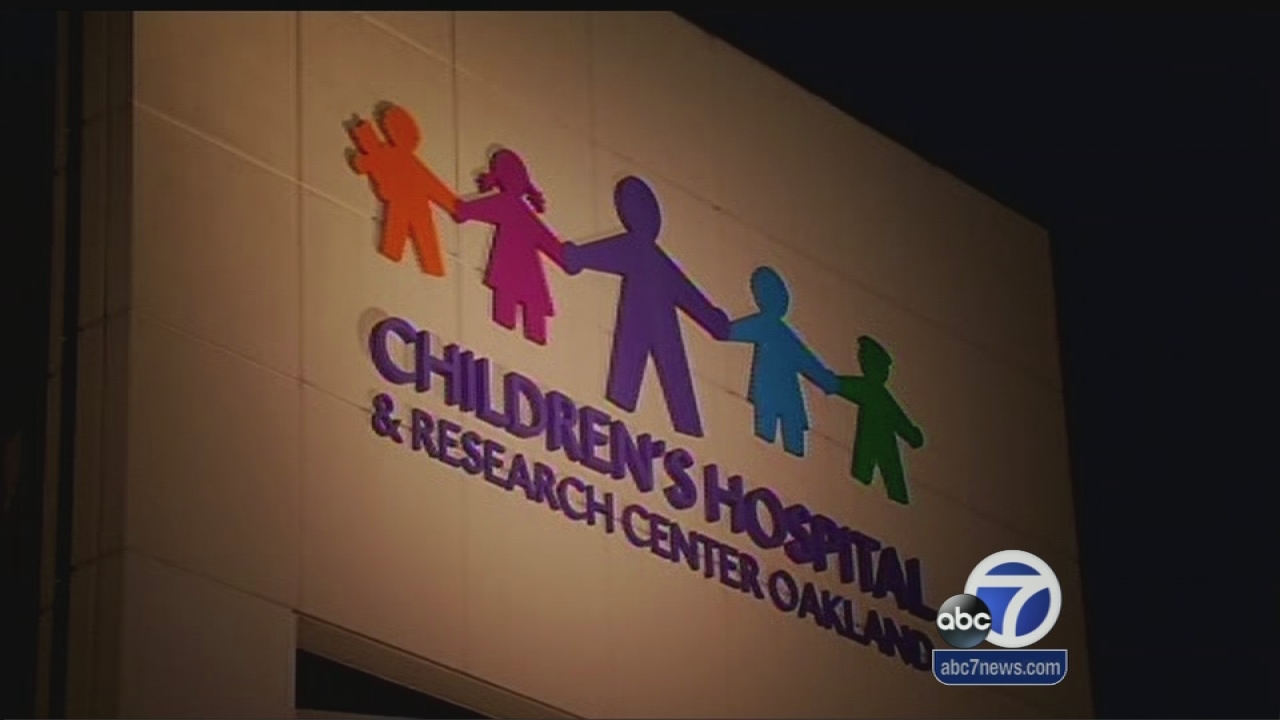 The school district says the girl may have had an argument with the woman's daughter, but the motive behind the attack goes much deeper than that.

Parents at Lafayette Elementary School are finding out the mother of a second grade student attacked a little girl with a hammer, around 10:30 a.m. Friday.

"That is very scary. I mean if I was here and I see a lady with a hammer I would take my daughter out right way. So that's scary to hear," said parent Antoinette Badio.

However, Oakland Unified School District officials say the woman concealed the hammer until she lured the third grader into the restroom and struck her body several times. The girl was taken to Children's Hospital with non-life threatening injuries.

Oakland school district spokesperson Troy Flynt said, "The child was conscious during this process and in remarkably good spirits considering the incredible trauma she'd been through."

The school district identified the woman as Haseemah Diame, a well-known volunteer at the school. Both Diame and her victim are new immigrants from Yemen.

"It seems there was some sort of family feud and this act was perpetrated as one of vengeance to get back against this other family with which this other woman had a conflict," Flynt said.