"Stopping the Keystone XL pipeline is a victory for the planet, for the health and well-being of the communities along the pipeline route," said Sierra Club Executive Director Michael Brune.

Yet while the project is dead for now, Obama's rejection will likely not be the last word for Keystone XL.

For TransCanada, the financial imperative to build Keystone may have fallen off recently amid a sharp drop in oil prices that could make extracting and transporting the product much less lucrative. But TransCanada's CEO has insisted that wasn't the case. 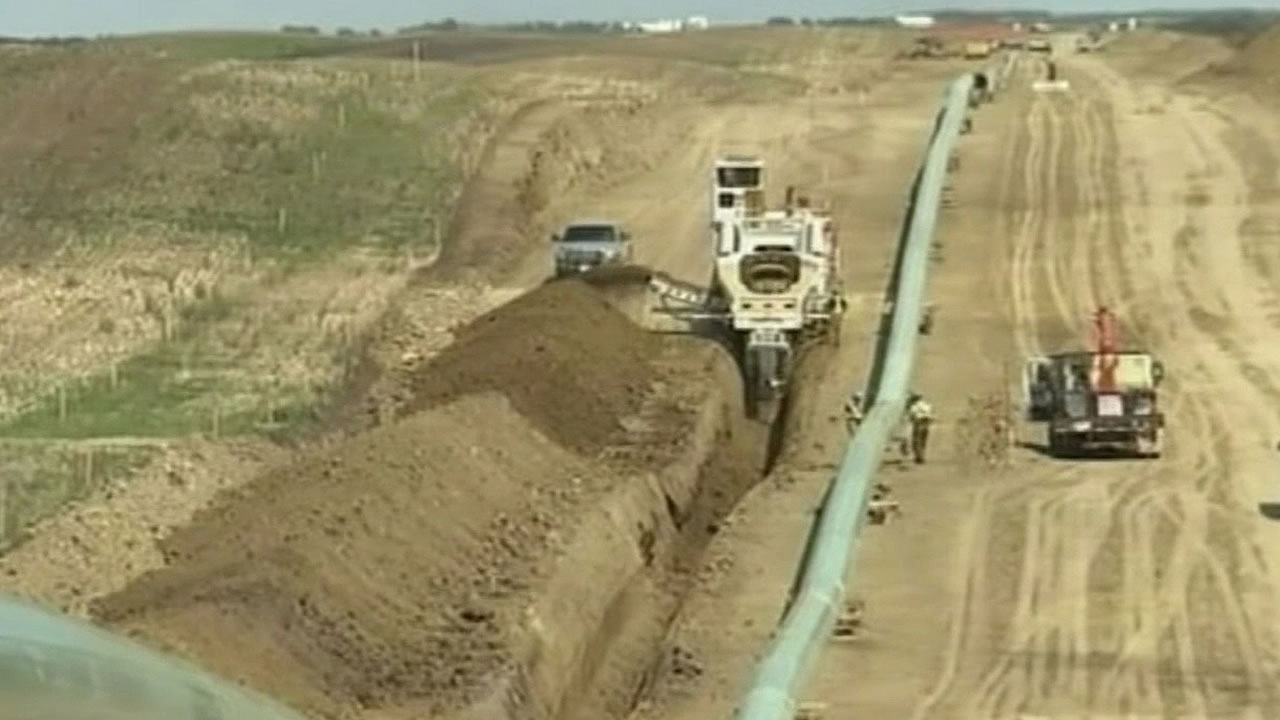