Although he said there are no easy answers, U.S. President Barack Obama urged Americans to work through racism and tensions with police Thursday night at ABC's Town Hall in Washington D.C.

The communication continued online after the ABC town hall. Bay Area leaders and community members gathered to give perspective where you live. Click here to watch full video from the local discussion at ABC7.

The forum comes after two black men were killed by officers in Louisiana and Minnesota, sparking a wave of protests, and five officers were killed in Dallas by a sniper.

"I think the place to start is for everybody to recognize is that we need police officers and we need those police officers to be embraced by the community," Obama said.

The president was both praised and criticized after answering questions from shooting victims, police officers and community leaders about race, policing and violence during the hour long forum.

At the Black Star Project in Chicago Thursday night, residents reacted to the President's remark during the forum.

"He understands that the nation is in pain, that individuals are hurting, and he's doing the best job he can to address the hurt people are experiencing," said Robert Johnson, a Northside resident.

Pam Bosley, the mother of a murder victim, said she was unimpressed by Obama's words.

"It's going to take more than just the President talking in order for this to heal and change to come," Bosley said.

A South Side resident, Brian Alexander, said since Obama has been in D.C., he's lost touch with the issues that affect the city of Chicago.

"He couldn't understand it because he's been there for eight years," Alexander said. "And during those eight years how many children in the city of Chicago died?"

Obama recalls when he faced racial prejudice as a kid

Obama says it's not us versus them in town hall

A host of people whose careers and lives have been affected by the issues attended the town hall. Guests included:

Disney is the parent company of ABC News and this station. 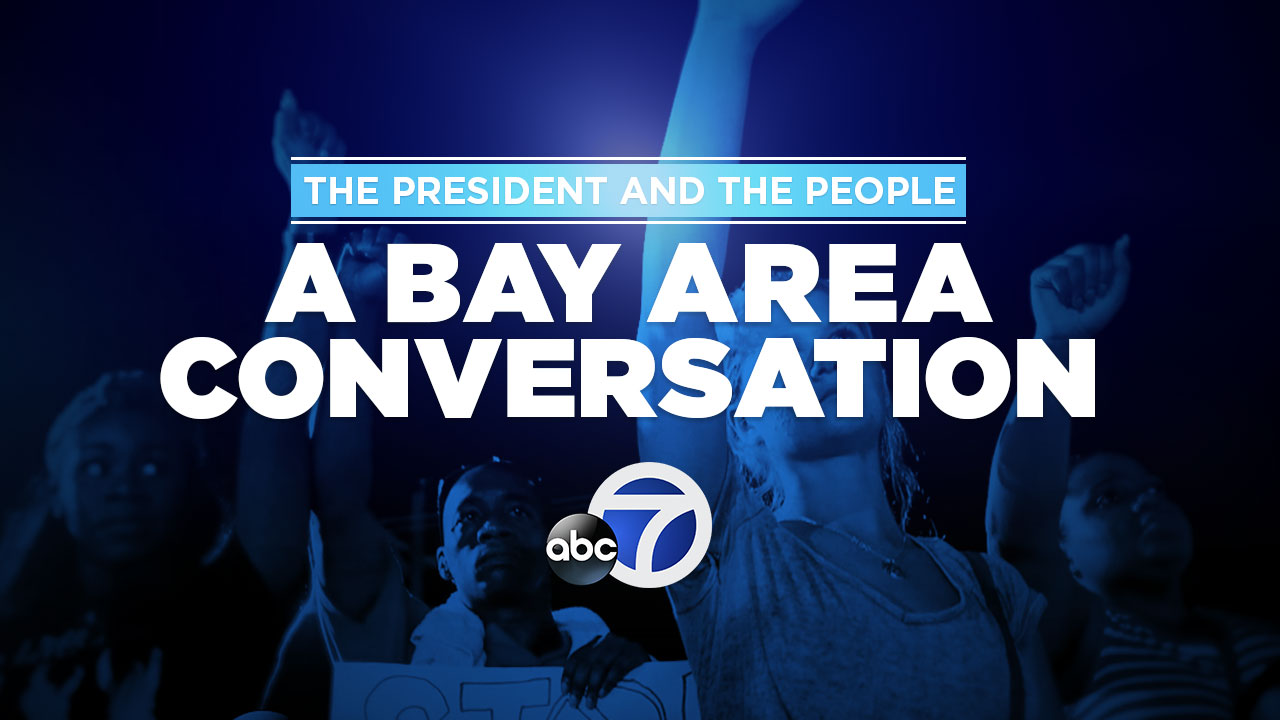