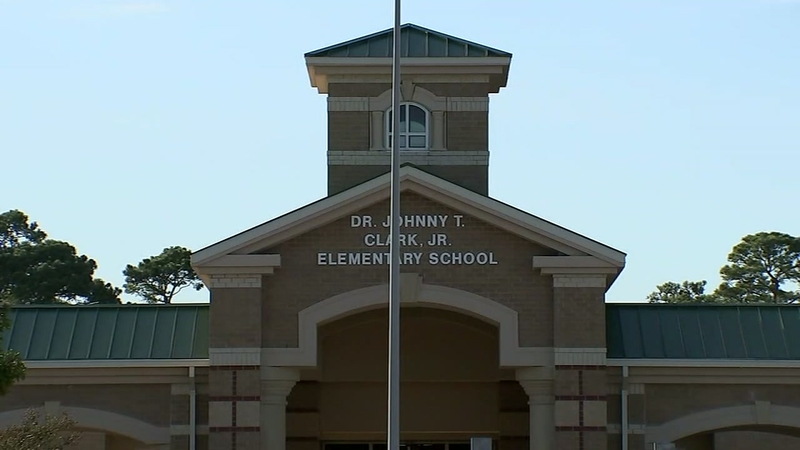 BAYTOWN, Texas -- A Baytown police officer mistakenly drew his gun on two students pretending to be armed intruders during an emergency drill.

It happened Wednesday at Clark Elementary in Baytown. The principal sent home a letter to parents Friday notifying them of the mix-up with potentially serious consequences.

Apparently, the DARE officer was not aware of the drill. He heard "lockdown" over the intercom and responded. According to Beth Dombrowa, the director of communications, he immediately figured out what was happening.

"I think he's a good officer then," said Samantha Kibodeaux, the mother of two students who attend the school. "He knew what the situation was and how to decipher the situation. He honestly was just doing his job, at the end of the day."

No one was hurt.

"You have to commend the officer. He responded to what he thought was an active scene and realized almost immediately it was a drill," said Dombrowa.

The district says it fully informs the community ahead of emergency drills. Parents remember their notification. How the officer did not know is unclear. Dombrowa says if there's something that the district can do better, they will.