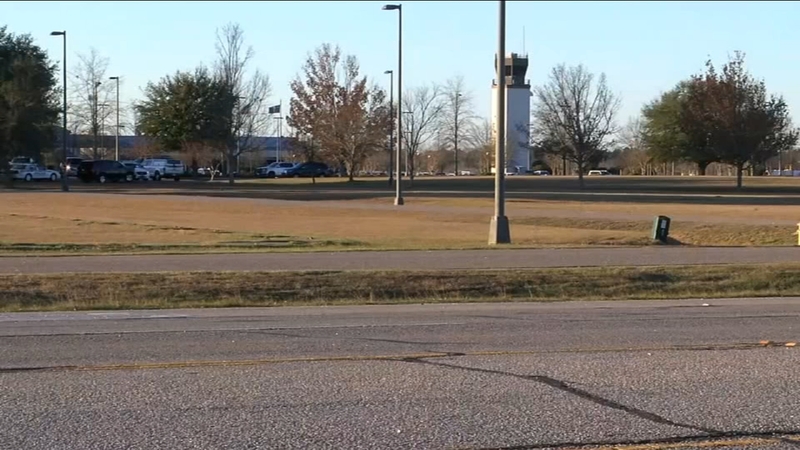 FLORENCE, S.C. -- Authorities are investigating after an officer was fatally shot at the Florence Regional Airport in South Carolina.

Dozens of police officers and deputies were still on the scene of the crime Sunday morning, according to WPDE.

The investigation is still ongoing at this time.