An armed robbery suspect who was allegedly attempting a carjacking this afternoon was shot and killed by Oakland police during a foot pursuit.

OAKLAND, Calif. -- A man was shot by Oakland police Wednesday afternoon following a pursuit and alleged carjacking attempt in West Oakland. The suspect later died at a hospital from his injuries.

At 2:39 p.m., officers in the area of 69th Avenue and International Boulevard spotted a vehicle believed to be connected to a previous armed robbery, according to police spokeswoman Officer Johnna Watson.

The officers attempted to pull the driver over, but he fled, leading police on a pursuit through Oakland city streets. An Oakland police helicopter tracked the car during the pursuit, Watson said.

The suspect ran from the car and, armed with a gun, tried to carjack another driver, Watson said. As police ran up, there was a confrontation with the suspect and at least one officer opened fire. 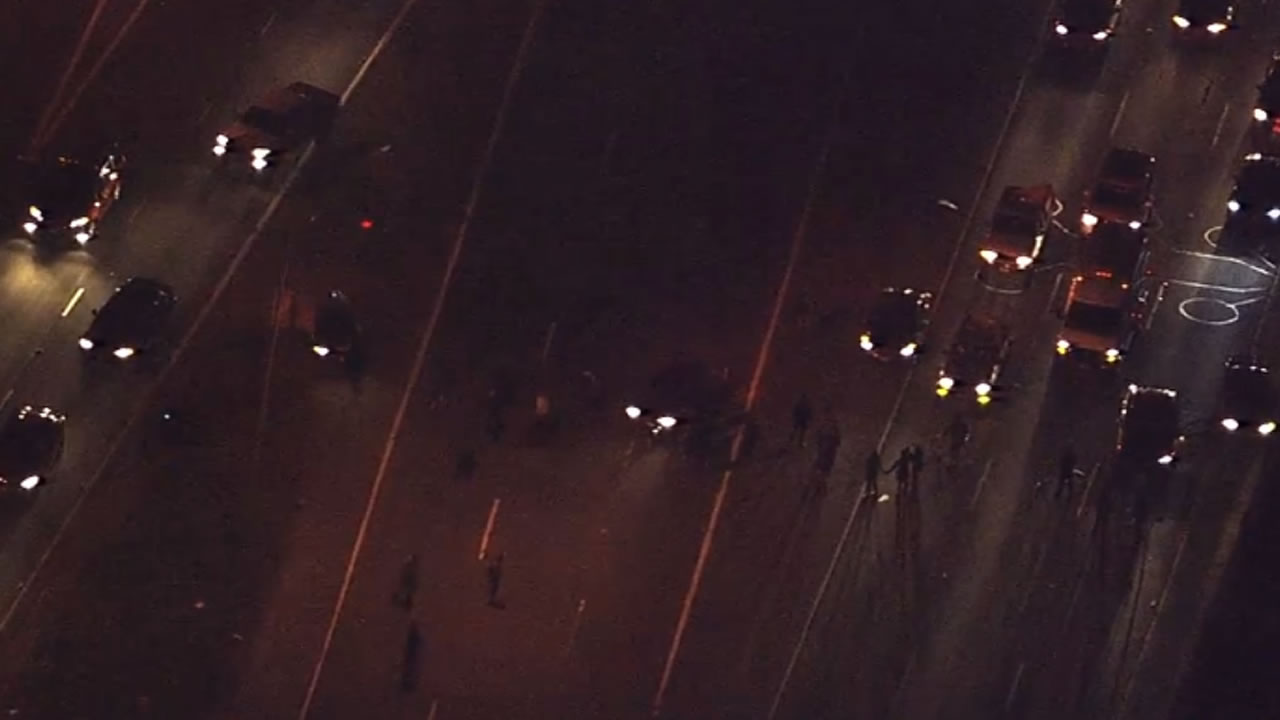