KGO
By Anser Hassan
SAN FRANCISCO (KGO) -- Following last Sunday's collision where two pedestrians from the Fresno area were hit, killing one of them, we want to highlight an area of the city deemed the most dangerous. Seventy-five percent of San Francisco's severe injuries and fatalities occur in the Tenderloin District. When police said the driver of a Tesla appeared to be speeding when she ran a red light, it brought renewed attention to a problem that has excited in the Tenderloin for years.

"Every single street in the Tenderloin is on our city's high-injury network," said Jodie Medeiros of Walk San Francisco.

There are more one-way streets there, creating a sense that people can drive faster.

Most of the people who drive through the Tenderloin are not residents.

Last July 18, a man was struck at the intersection of Eddy and Mason. While we were shooting video, a young woman was nearly hit by a car.

"Yeah, I was crossing the street and I still had the light, just yeah," she said.

According to the San Francisco Municipal Transportation Agency, speeding is the cause of 25 percent of fatal accidents in the city.

The collision that killed one man and injured his wife happened at Taylor and O'Farrell, an intersection that is always of concern because people do speed through here. I downloaded an app, which shows how fast a car is going. Honestly, I didn't know if it would work, but I gave it a try.

Remember here the speed limit is 25 miles per hour. We found many people driving above the limit.

Vision Zero SF is helping to create more traffic safety in the city which would include installing more red light cameras. Even the police union, which was opposed to them, is now in favor of including them.

"We are asking for our city to install more red light cameras where they know are dangerous intersections," added Medeiros 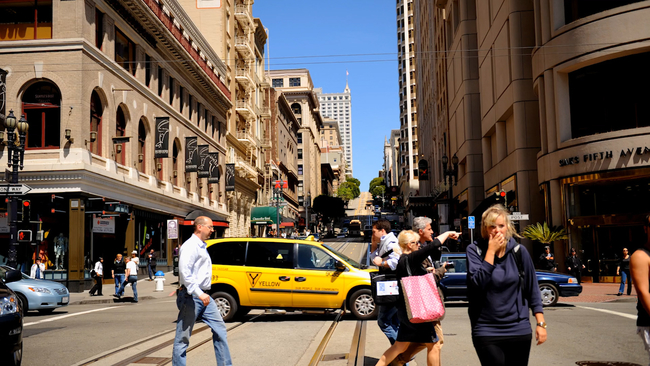 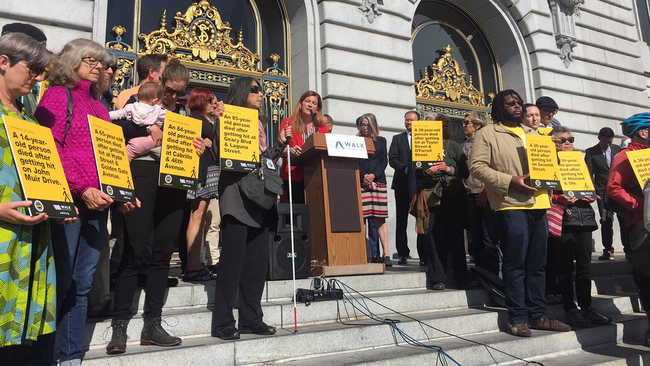 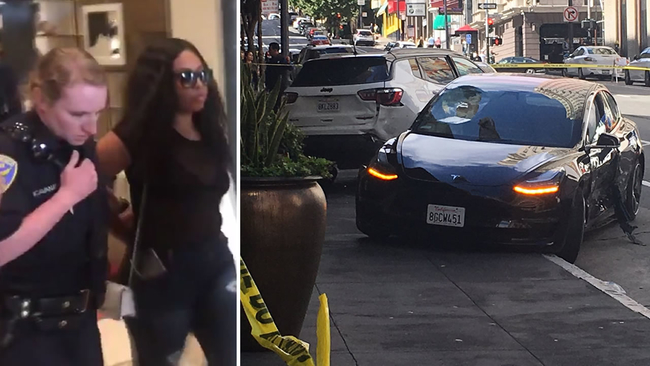 SF launches team to respond to mental health, addiction calls
You can get up to $300 tax deduction for donating to charity
Bay Area travelers caught off guard by new quarantine mandate
More Videos
From CNN Newsource affiliates
TOP STORIES
Bank of America CEO in hot seat over emptied EDD accounts