Two families touched by the gift of organ transplantation hope their story will encourage others to become donors.

SAN FRANCISCO (KGO) -- ABC7 News has an update on a story reported last month of two families touched by the gift of organ transplantation. Both donor and recipient are doing fine, following a 2-3 hour surgery. They now hope their story will encourage others to become donors.

Bill Millard is now carrying one of Janice MacKinnon's kidneys. The operation was a success. The journey was an unlikely one.

"Well, before I didn't have much of a life, I was really sick a lot," Bill said. "But I'm feeling a lot better."

Now, only four weeks after the surgery, he's looking a lot healthier and is no longer hooked up to a dialysis machine.

"We still have to monitor his transplant, the function and that's something we do lifelong, but we don't see why he couldn't live a normal life once again," said transplant nephrologist Parul Patel.

Nearly 10 years ago, Bill's son Kalem suffered an ATV accident. The family made the hard decision to donate his organs.

His pancreas helped save the life of a then 19-year-old Petaluma boy named Jake MacKinnon.

Here's an explanation to help clarify understand the situation -- after the Millards lost their son, his pancreas was given to Jake. His mother Janice then donated her kidney to bill millard.

More than 200 kidney transplants a year are performed at California Pacific Medical Center in San Francisco. This one was certainly one of the more unusual one given the families involved.

Having a functioning kidney is liberating to both Bill and his wife Tish.

"We're going to go somewhere, we're going to do something, take a cruise or something because we couldn't do anything like that at all because he was always hooked up to a machine," Tish said.

The next big event for these two families will be Jake's wedding, which will happen on the one year anniversary of this latest transplant.

For information from the California Transplant Donor Network, click here. 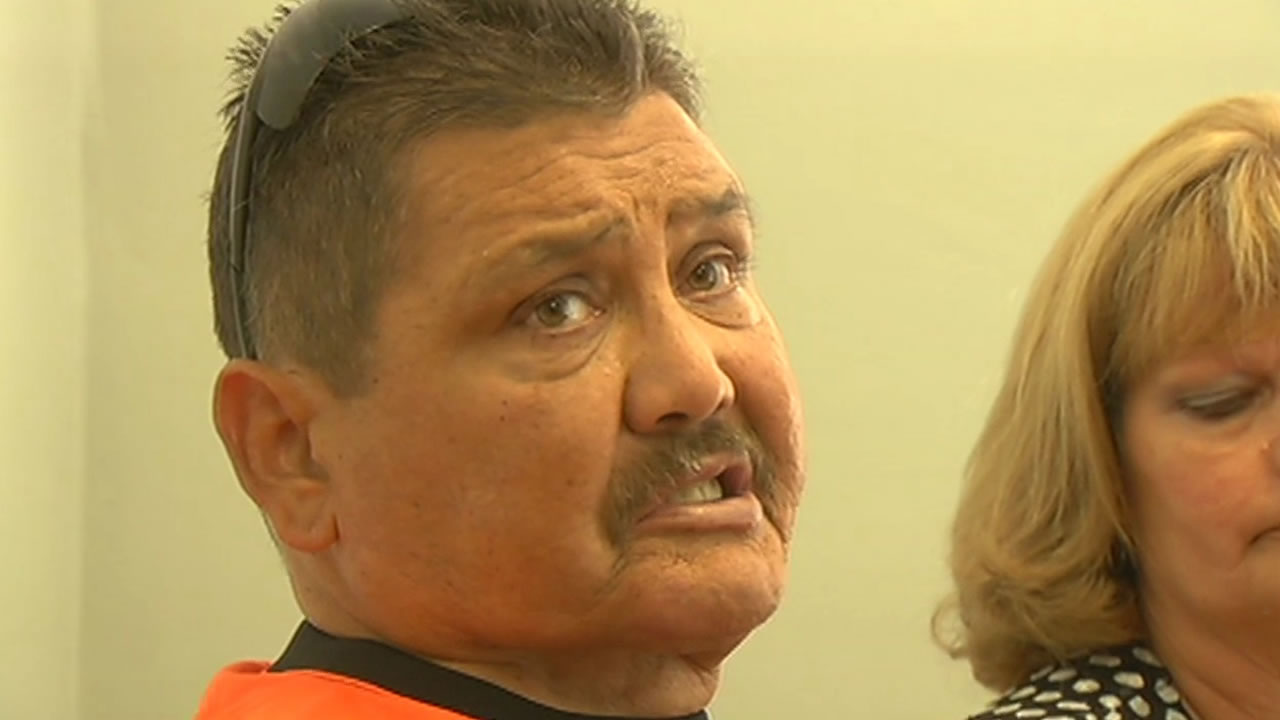