Anyone with information about the crime is urged to contact the Orinda Police Department at (925) 254-6820. 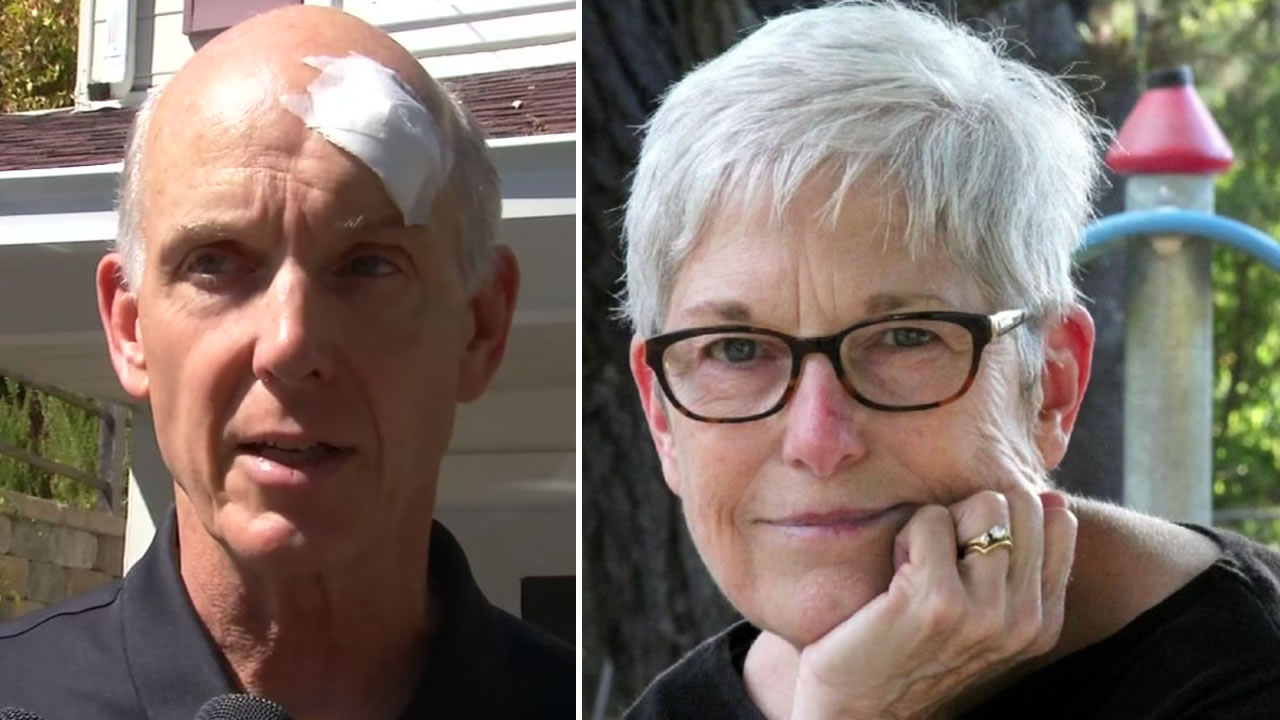 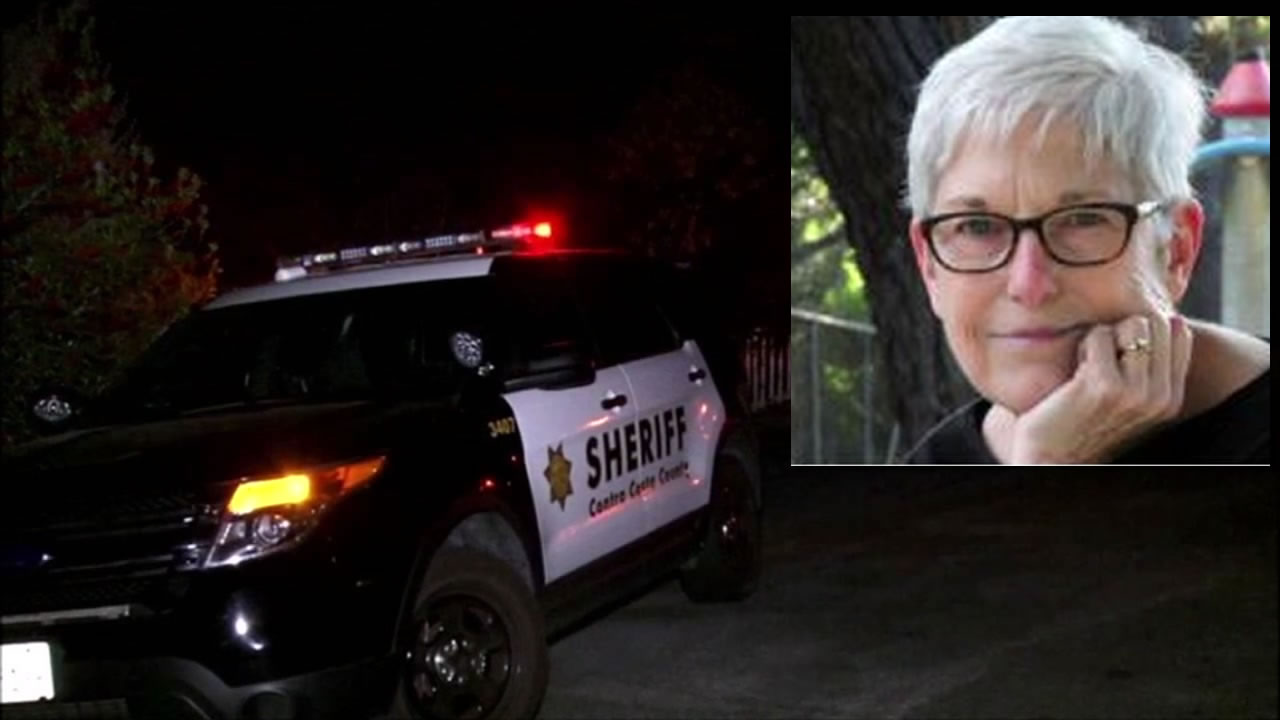