The Orinda Theater has begun welcoming patrons back for movies for the first time since March.

ORINDA, Calif. (KGO) -- The Orinda Theater has begun welcoming patrons back for movies for the first time since March.

Last week, the theater started hosting private showings of 'Godzilla vs. Kong' for up to 25 people inside the main auditorium.

RELATED: Giants to welcome fans back to Oracle Park for home opener

Most of the private screenings are already booked through April, but he planned to open to the public starting on April 31.

With Contra Costa County in the orange tier, they are allowed to have 50% capacity, which is up to 200 people in a theater. However, Zemrak says they will start with 25% for now.

He has also begun scheduling live music events in May.

Completed in 1941, the Orinda Theater is celebrating its 80th anniversary this year.

In that time, it has been through many turbulent moments, including its grand opening, which turned out to be one of the most historic days in American history.

Scheduled to open on December 7, 1941 it had to be postponed for two weeks due to the attack on Pearl Harbor that same day.

While the theater was closed during the pandemic, Zemrak and his team began a deep cleaning of the property. During that process, he said they ended up uncovering several hidden elements they never new existed.

In the main lobby, an Art Deco wonderland with a gilded mural on the ceiling, they discovered a strip of neon lights hidden behind panels of dirty glass. Zemrak later discovered the neon hadn't been turned on since the mid-80s.

Also in the lobby was a former phone booth that had been converted into a closet. Zemrak removed the debris inside and refurbished the door which has a window with the word "phone" inlaid in an Art Deco font.

The most surprising discovery came in the main auditorium, a 750 seat theater with four large murals painted in 1941.

"I was speaking with our lighting guy and he said 'I wish the black lights were back on,' and I said 'what do you mean?'"

The man explained to Zemrak that the artist had painted the murals with fluorescent paints so they would glow under black lights.

Zemrak said he immediately purchased some black lights and had them installed.

"The murals really pop," he said. "It changes the whole vibe." 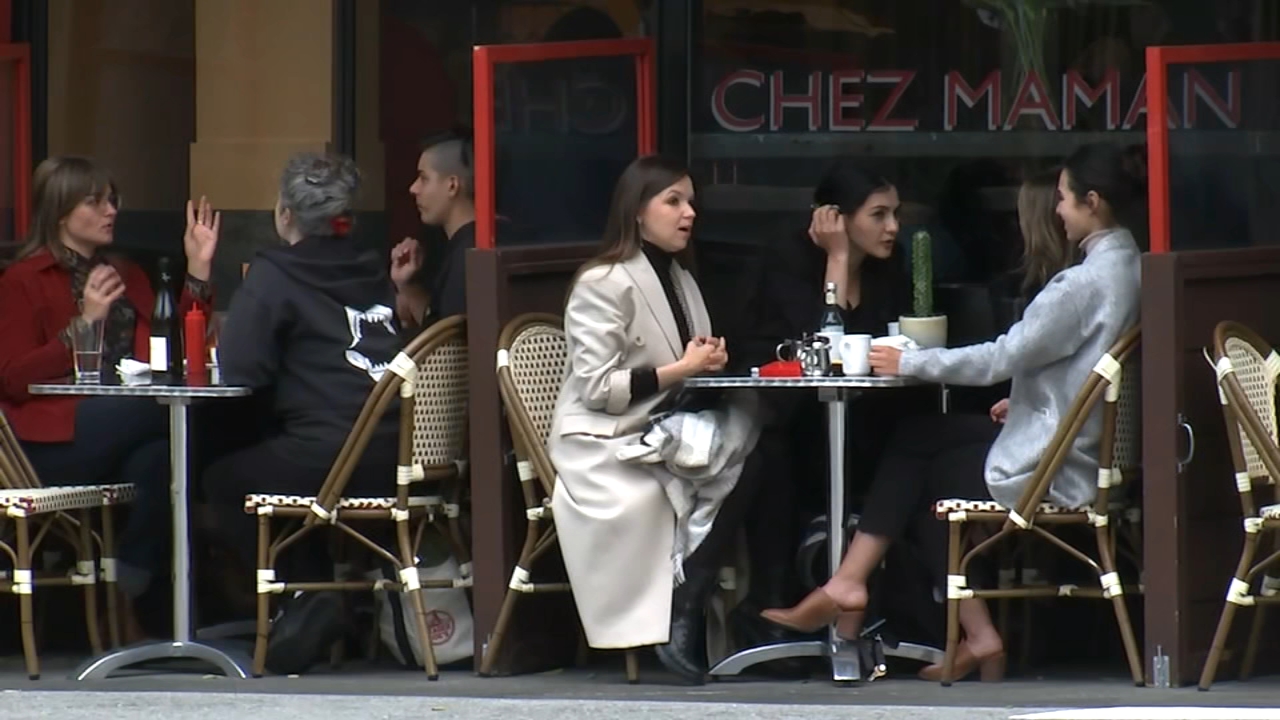 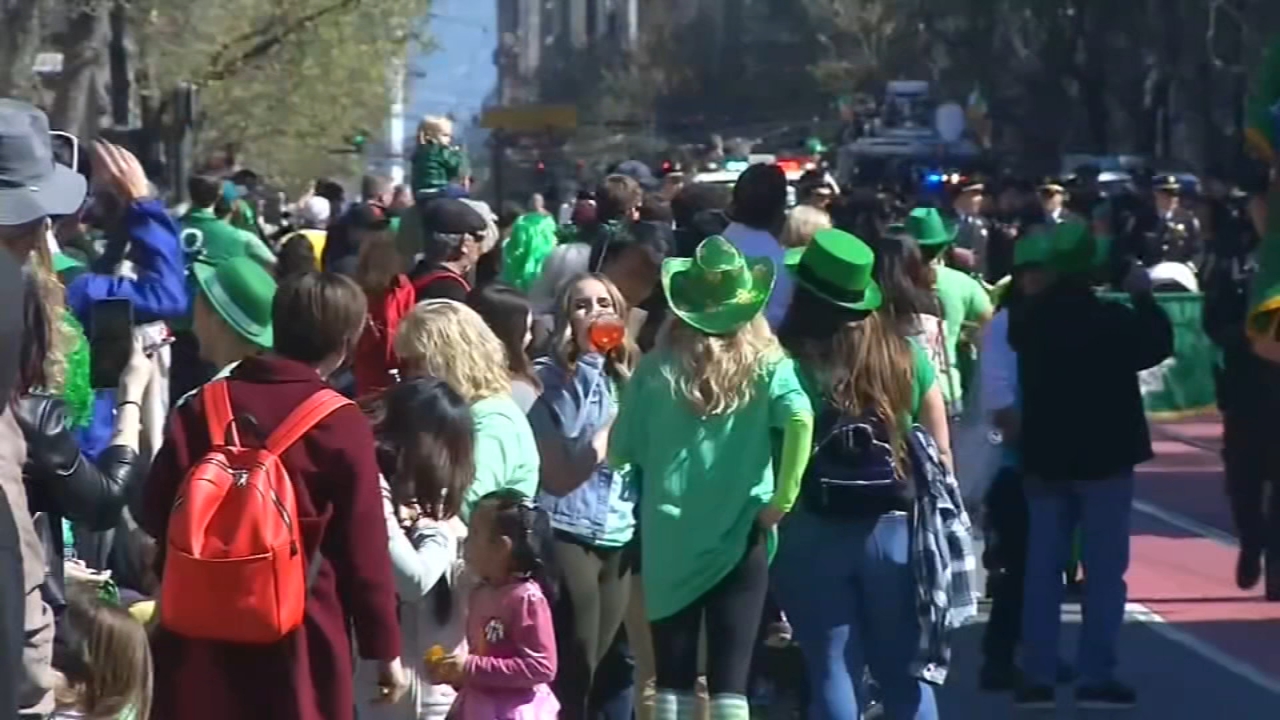 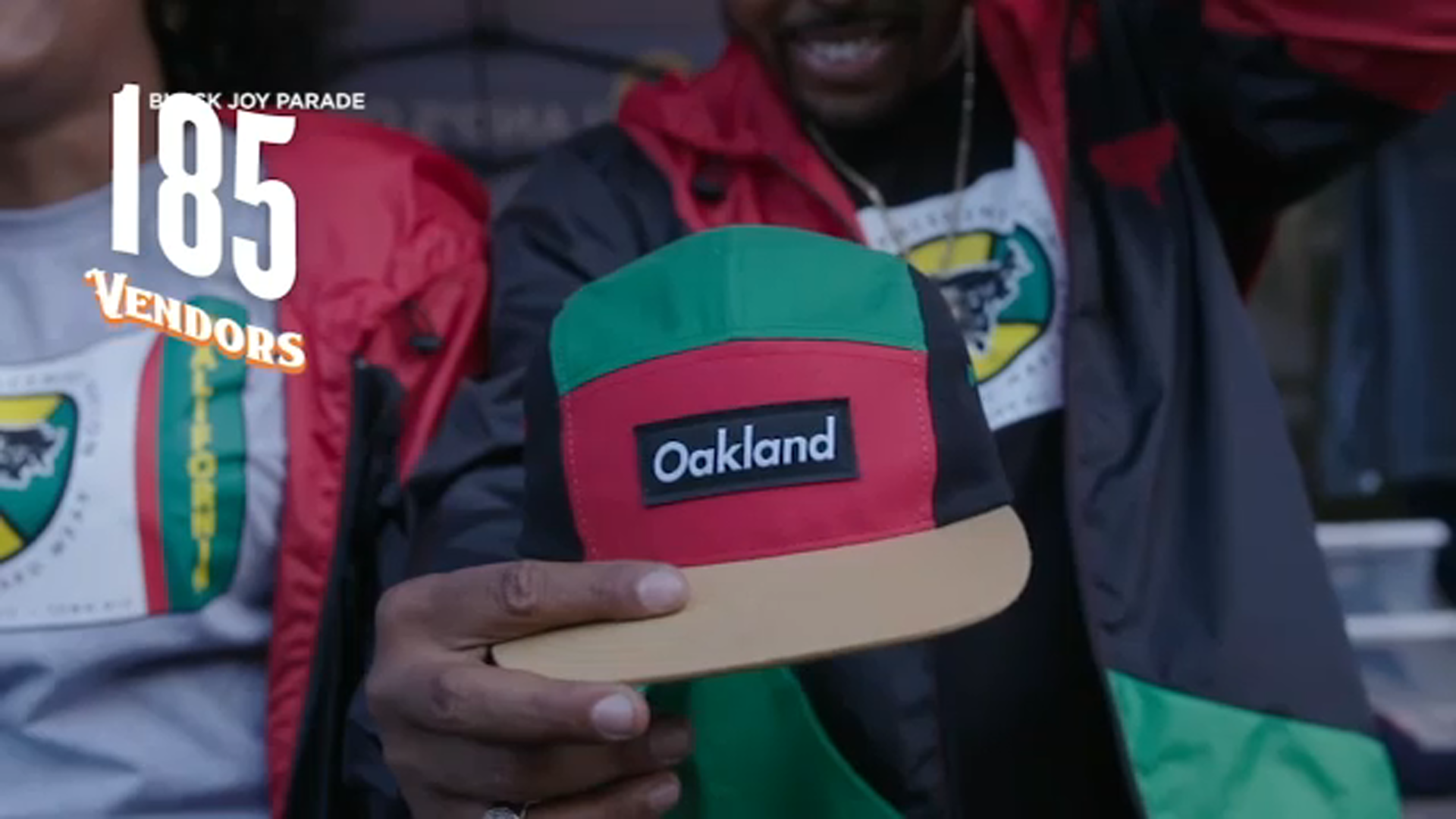 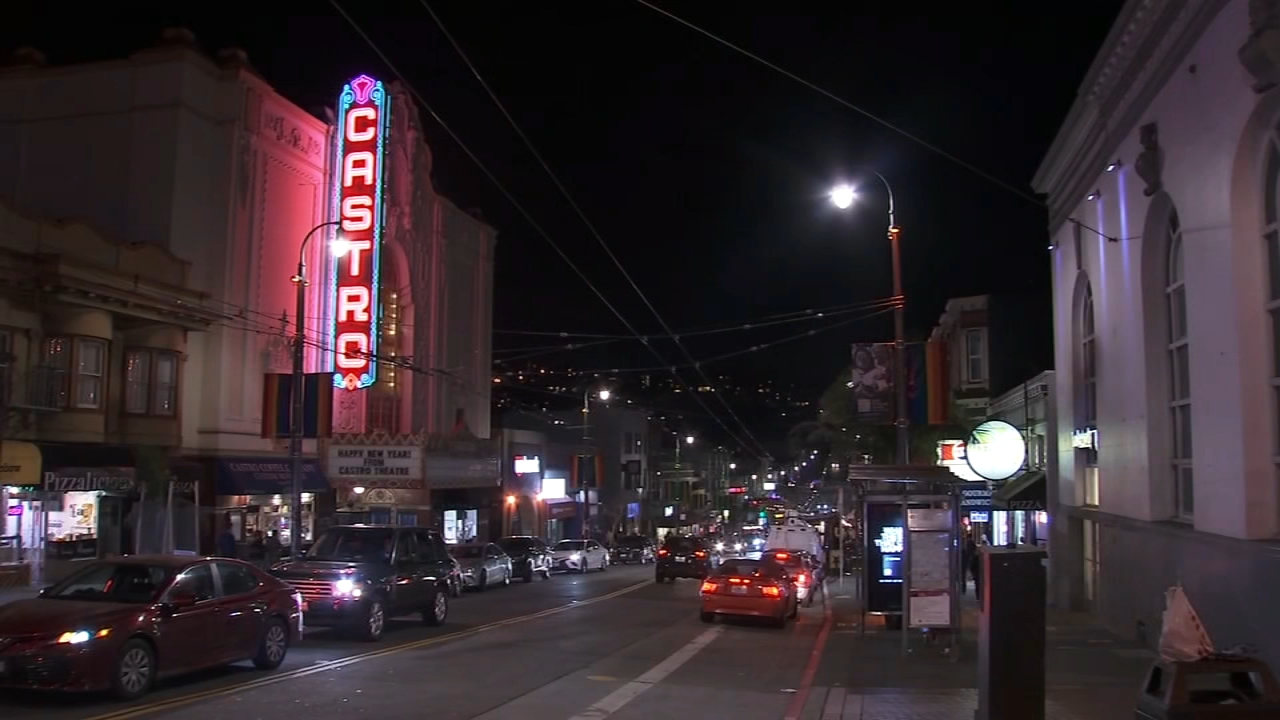