ABCNews
By by Karen Travers 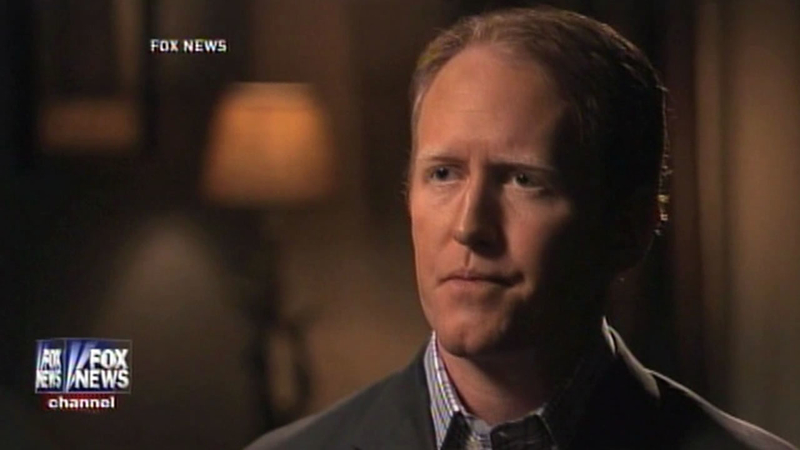 WASHINGTON -- The elite Navy SEAL who claims he fired the shot that killed Osama bin Laden is speaking out for the first time.

He says he's the Navy SEAL who shot and killed Osama bin Laden and now Robert O'Neill is speaking out on the raid for the first time in a special that airs Tuesday night on Fox News.

O'Neill says that when SEAL Team Six first began training for the dangerous and daring mission they were not told they would be targeting the world's most wanted terrorist.

"They told us a couple of things like, we're going to read you in eventually and here's who's going to be there; they said a few names that didn't make sense," he said.

A few days later, O'Neill said they realized they were going after bin Laden.

In the middle of the night, May 2011 O'Neill and his team moved secretly into Pakistan. He says they thought the mission might be their last.

O'Neill told the Washington Post that he crept up the stairs to bin Laden's bedroom and came face to face with the Al-Qaeda leader. He told the paper bin Laden died instantly after he shot him in the forehead.