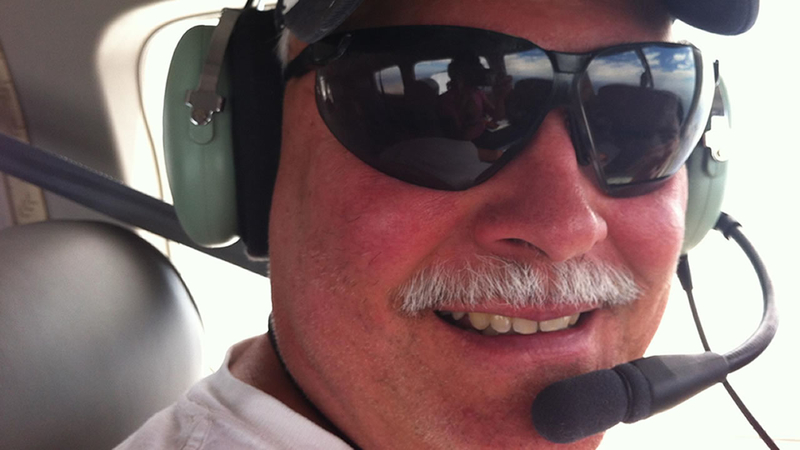 PALO ALTO, Calif. (KGO) -- A pilot who died in a plane crash in Palo Alto on Tuesday morning has been identified as W. John Spencer, according to officials from the pilot's nonprofit.

Spencer was flying a patient and her mother from Redding to a hospital at 11:10 a.m. when the Mooney M20 plane crashed, according to Angel Flight West, a non-profit organization that provides free medical transport.

The nonprofit's officials said in a statement that they were "devastated and deeply saddened" to learn Spencer had died. He began volunteering there in 2014 and donated over 125 flights to help families "access health and hope," Angel Flight West officials said.

"He will be greatly missed by the staff at Angel Flight West and his fellow volunteers," nonprofit officials said in a statement. "Out of respect for the families' privacy and grieving, Angel Flight West is not sharing additional personal details at this time."

Angel Flight West said the crash is the first in its 35-year history to have happened while a passenger was on board.

Palo Alto fire officials said the plane crashed in the Baylands Nature Preserve wetlands area and settled in a few feet of water.

The plane was likely conducting a "go-around" at Palo Alto Airport because its initial attempt to land had been aborted, and Spencer was circling and trying to land again, according to Federal Aviation Administration officials.

The FAA and the National Transportation Safety Board will investigate the crash.