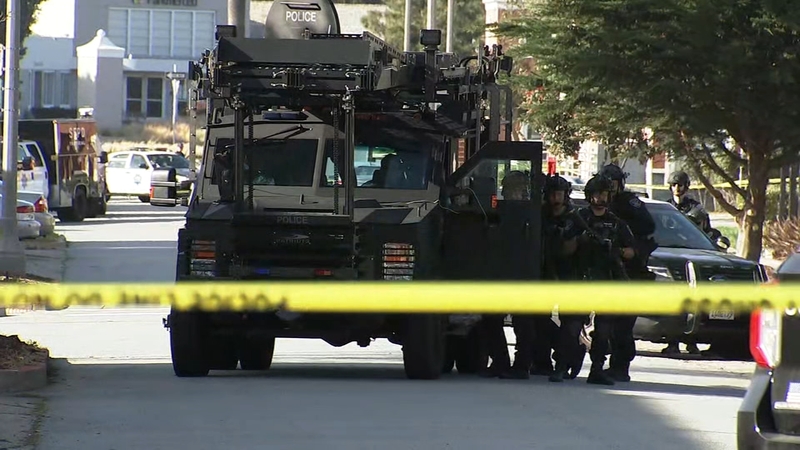 Police say the man surrendered and may have been experiencing a mental health emergency.

Police say at around 2:04 p.m., officers from Tavaral Station responded to the 100 block of Gonzales Drive regarding a male suspect making threats possibly armed with a firearm. They say the suspect went inside the building prior to their arrival, and may have been experiencing a mental health emergency

Crisis/Hostage Negations Team (C/HNT) members responded to the scene and helped with the efforts.