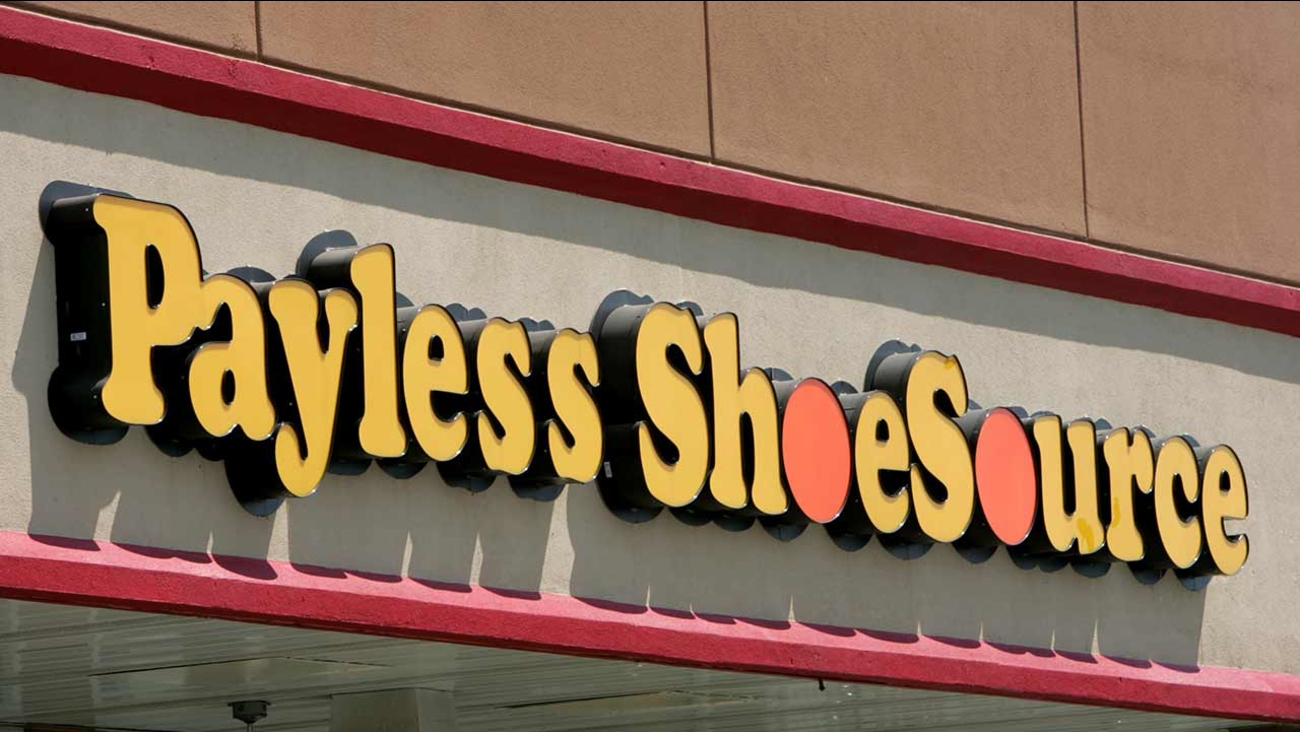 AP
NEW YORK -- Payless ShoeSource is slated to make a comeback sooner than later after shuttering over 2,000 stores in North America.

The popular footwear retailer, known for its discount prices, has emerged from bankruptcy for the second time -- with a focus on international markets.

Under the direction of the newly appointed executive team, new strategies are being put in place in an attempt to make the company profitable once again.

Payless, which filed for Chapter 11 bankruptcy protection in February 2019, said Thursday it wants to reinvigorate its largest business unit in Latin America.

"In the past year, we have implemented many new strategies to increase our market share and in-store footprint in the region, and in 2020 we are going to build upon this even further," said Justo Fuentes, who was newly appointed to run the retailer's Latin America division. "This plan will include a strong digital component to allow an omnichannel approach to the Latin market, as well as several product strategies that will allow Latin consumers to continue seeing Payless as their primary source of high-quality, value-priced family footwear."

The company's bankruptcy filing didn't affect its 710 franchises in markets such as Latin America, Southeast Asia and the Middle East.

"I am pleased to have the opportunity to lead this iconic retail brand into a new strategic phase with a strengthened balance sheet and clean financial outlook," Jared Margolis, Payless' new CEO, said in a statement. "We will implement a new comprehensive strategic plan to strengthen our relationship with our vendors and suppliers, support our global franchise partners and deepen the trust of our customers."

Additionally, there are plans to relaunch an U.S. e-commerce website and eventually open stores, according to The Associated Press.