The collision closed the intersection until 7 p.m. Tuesday. 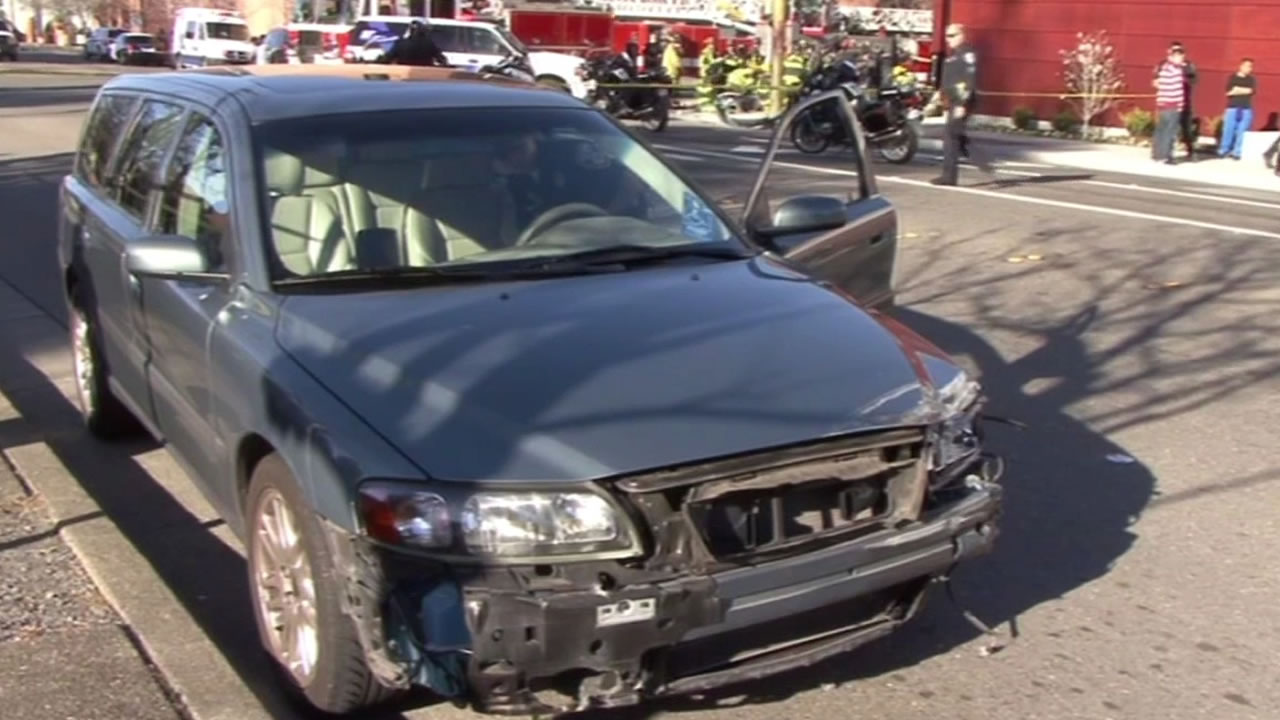