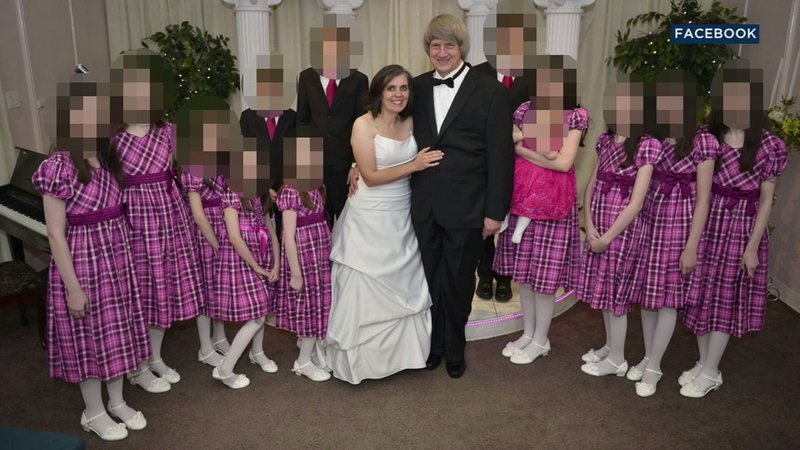 PERRIS, Calif. -- Prosecutors are seeking a protective order to prohibit a Perris couple from having contact with their 13 children amid a torture and abuse case.

A court hearing on Wednesday is the latest step as authorities try to sever ties between the Turpins and their children. The hearing is scheduled for 1:30 p.m.

As punishment, prosecutors say, the siblings, ranging in age from 2 to 29 years old, were allegedly chained to their beds for months as punishment. They were allegedly fed once a day and only allowed to shower once a year.


Deputies arrested the husband and wife after their 17-year-old daughter escaped through a window and called 911. That escape was apparently within days of the family moving to Oklahoma, ABC News learned.