Dog that delayed BART trains in Oakland up for adoption 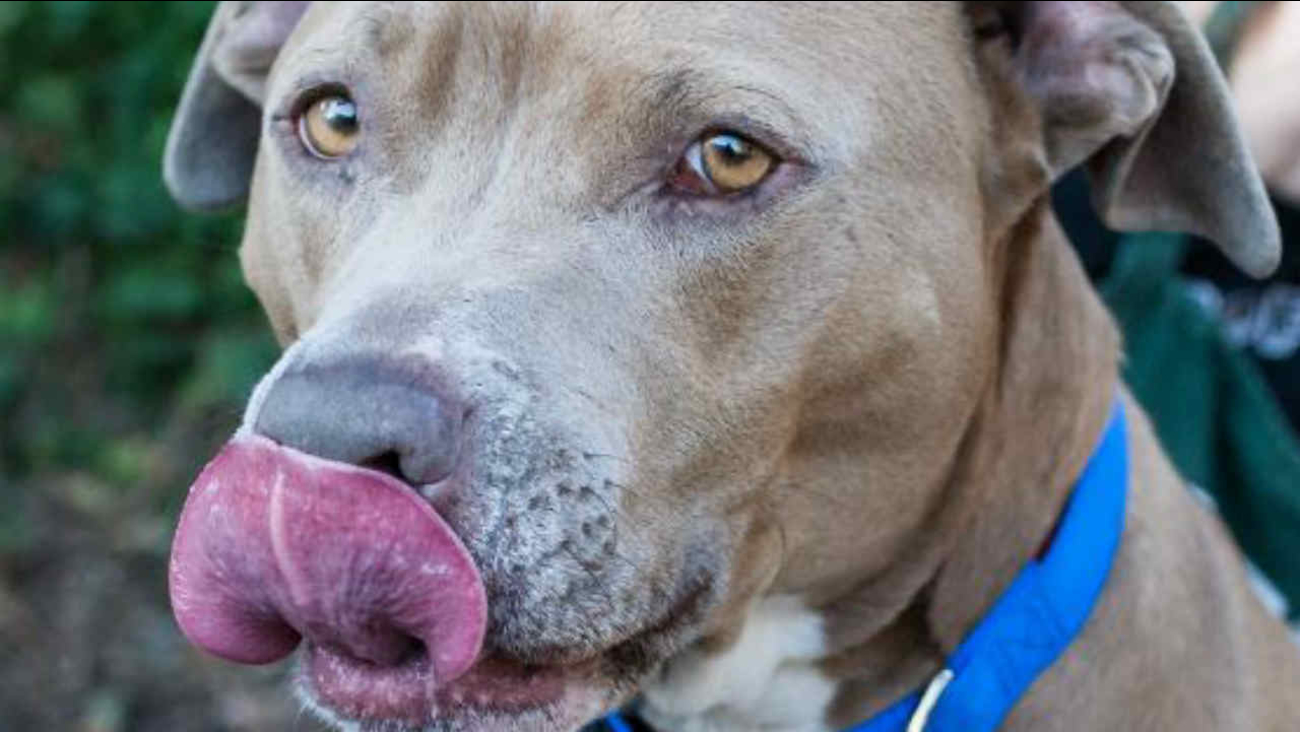 A dog up for adoption is seen in this undated image. (Source: Oakocalyptic.com)

OAKLAND, Calif. -- A dog that found its way onto the BART tracks last month in Oakland and caused delays is now up for adoption, according to officials from the Oakland Animal Shelter.

On the morning of Sept. 27 the dog managed to get onto the tracks near the Coliseum station, according to BART officials.

All trains that passed through the area were delayed 10 minutes while crews worked to retrieve the dog. 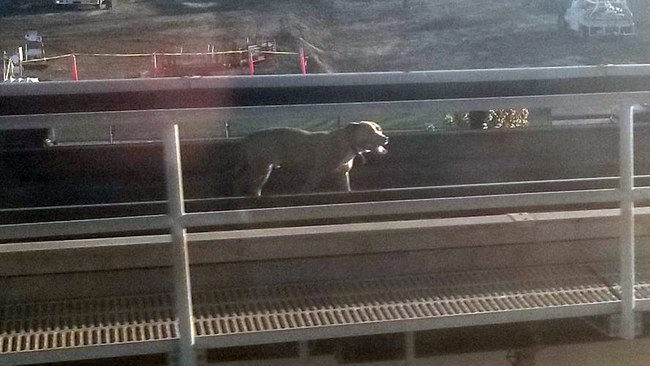