Phase 2, 3 trial for Pfizer pill for COVID begins in children ages 6 to 17

Pfizer has begun a Phase 2 and 3 trial for its Paxlovid pill, which is used to treat COVID, in children ages 6 to 17.

CHICAGO -- Pfizer has begun a Phase 2 and 3 clinical trial of its COVID-19 antiviral treatment, Paxlovid, in children ages 6 to 17, the company said Wednesday in a news release.

The study will evaluate the safety and efficacy of the treatment in children who have COVID-19 symptoms and a confirmed infection, who are not hospitalized and who are at risk of severe disease, CNN reported.

Paxlovid is already authorized by the U.S. Food and Drug Administration for high-risk people 12 and older who weigh at least 88 pounds, but that decision was made based on data from clinical trials that did not include people under the age of 18.

The latest results from those adult trials showed that Paxlovid cut the risk of hospitalization or death by 89% if given to high-risk adults within a few days of their first symptoms, according to Pfizer. If given within the first five days of symptoms, the efficacy was similar: 88%.

The authorization includes those 12 and up based on modeling that shows it would have similar effects in children as in adults if they were a certain weight, but Pfizer said in its release that the data from the new trial "will provide further support for the dose recommendations in this population, as well as potentially expand the indication to younger age groups and lower weights."

The trial is enrolling about 140 participants and will evaluate them in two cohorts to determine the effects of different doses based on weight.

RELATED: Pills to treat COVID-19 could be authorized by end of the year, Pfizer says

Participants in the second cohort weigh between 44 and 88 pounds and will get a smaller dose: 150 mg of nirmatrelvir and 100 mg of ritonavir by mouth twice a day for five days.

"There is a significant unmet need for outpatient treatments that can be taken by children and adolescents to help prevent progression to severe illness, including hospitalization or death," said Dr. Mikael Dolsten, Pfizer's chief scientific officer and president of worldwide research, development and medical, in the release.

Although Pfizer's COVID-19 vaccine is authorized for people as young as 5, treatments for children remain limited.

"We're working with companies to accrue pediatric data," the FDA's Dr. John Farley said during an American Medical Association webinar last month, acknowledging that physicians are eager for more treatment options. Farley is director of the Office of Infectious Diseases in the Center for Drug Evaluation and Research of New Drugs.

He added that getting safety data, as well as data on how the drugs move through the body, would be important to move forward.

Children can become seriously ill from COVID-19, but they are less likely than adults to be hospitalized. New COVID-19 cases among US children dropped below 100,000 last week for the first time since early August, the American Academy of Pediatrics said Monday.

New cases were down nearly 46% last week from the week prior, with 68,841 new COVID-19 cases reported among children in the US last week. It was the sixth consecutive weekly decrease from the peak of more than 1.15 million new cases the week of Jan. 20. 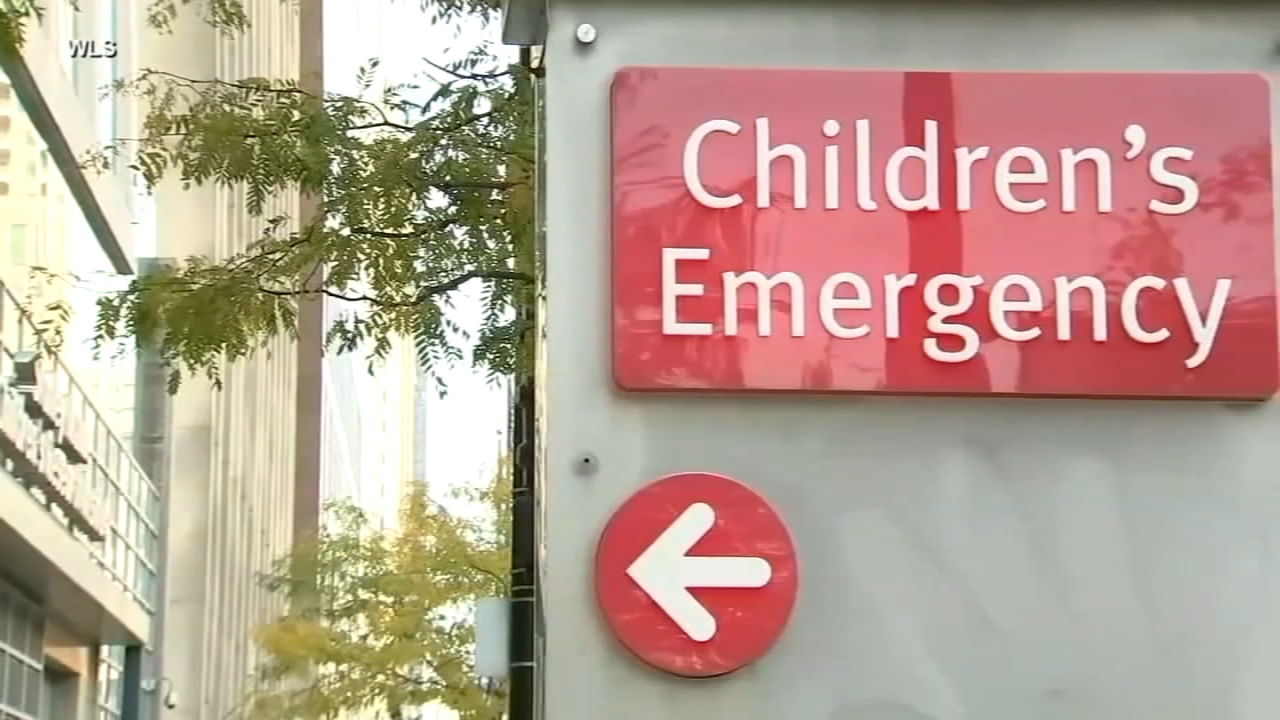