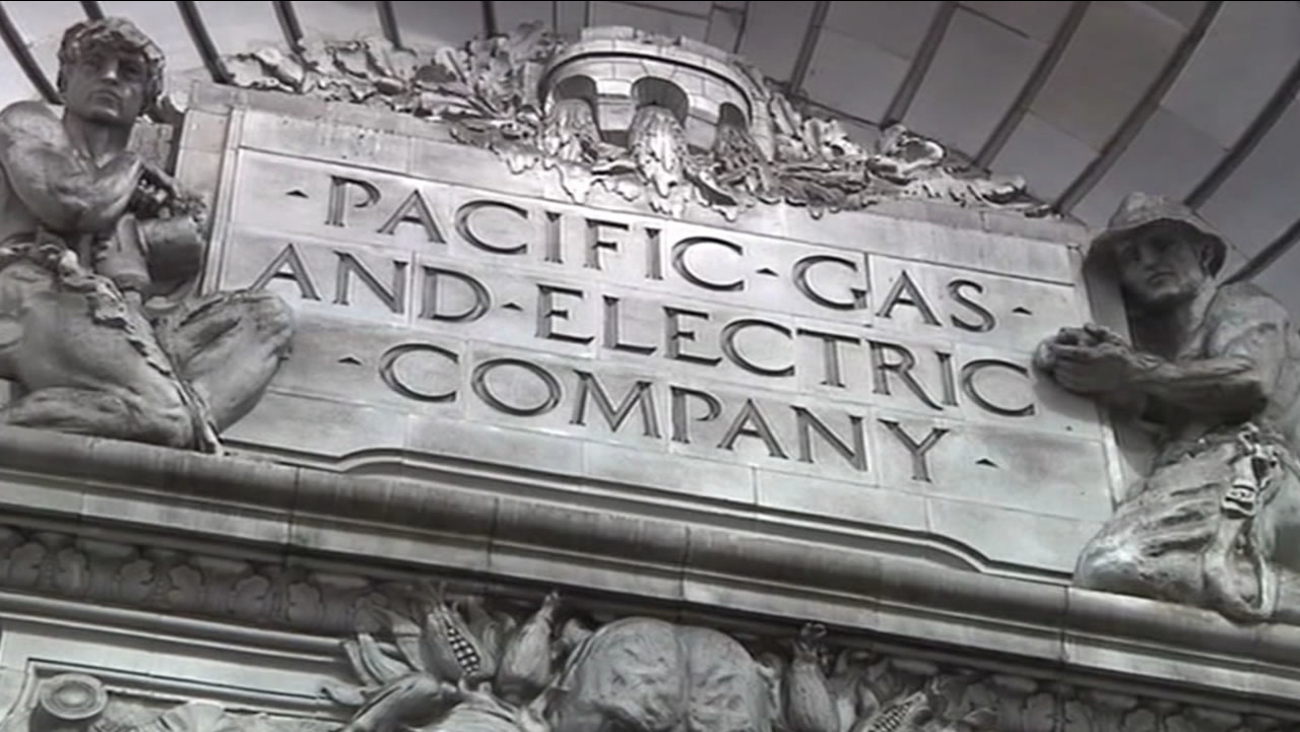 SACRAMENTO, Calif. (KGO) -- California legislators will hold a hearing on a bill that prevents PG&E from taking tax deductions on the fine it received following the deadly San Bruno pipe blast.

The company was fined $1.6 billion for the 2010 explosion that killed eight people and destroyed dozens of homes.

Under current state and federal laws, $1.3 billion of that fine is deductible, which calculates to about $115 million for the utility.